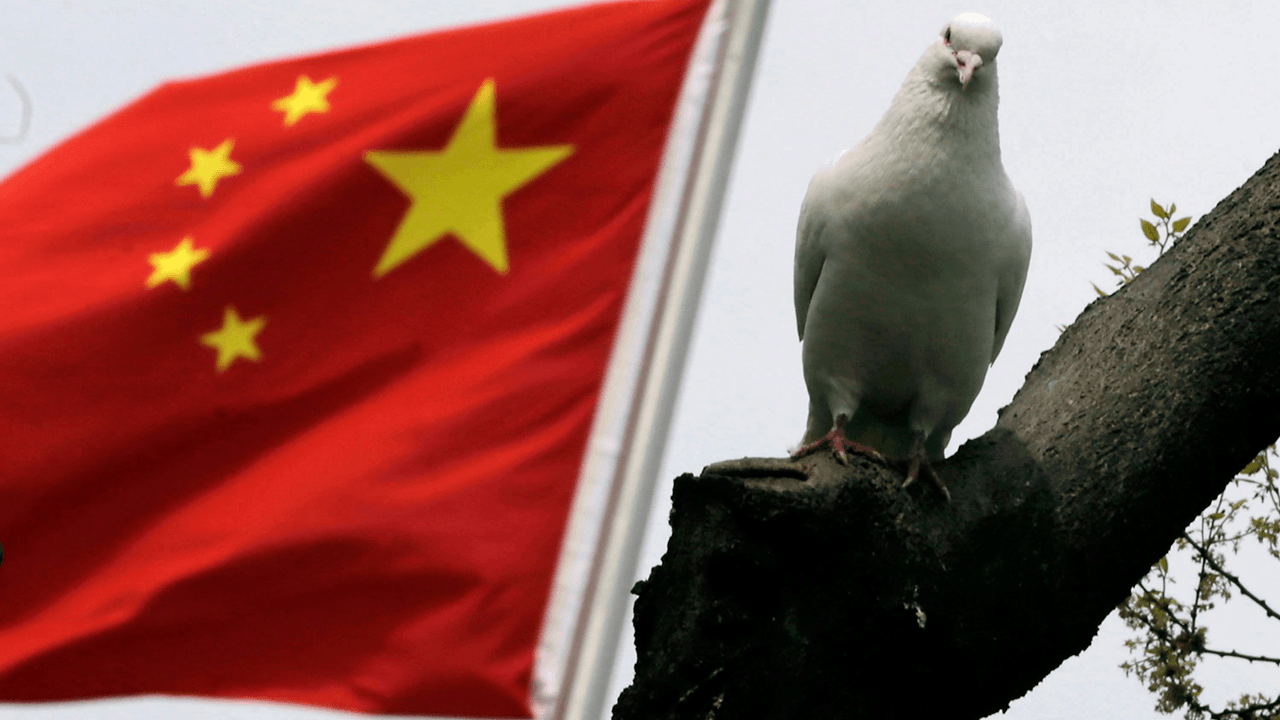 According to the Associated Press, a 41-year-old man from Jiangsu province, northwest of Shanghai, was reportedly hospitalized on April 28 and remains in stable condition.

“No human case of H10N3 has been reported elsewhere, the commission said,” reported the AP.

“This infection is an accidental cross-species transmission,” the Chinese Communist Party’s National Health Commission stated. “The risk of large-scale transmission is low.” The NHC also added that the virus strain is a less severe strain of the virus in poultry.

The NHC described H10N3 as a low pathogenic, or relatively less severe, strain of the bird flu. Only 160 isolates of the virus have been reported between the years 1978 to 2018, mostly in wild birds in Asia and parts of North America.

Reuters reports that the man is reportedly stable and is ready to be discharged from hospital. Per the outlet, medical observation of the man’s close contacts did not find any other cases of the disease.

Filip Claes, a regional laboratory coordinator of the FDA’s Emergency Centre for Transboundary Animal Diseases at the Regional Office for Asia and the Pacific described H10N3 as “not a very common virus.”

“There have been no significant numbers of human infections with bird flu since the H7N9 strain killed around 300 people during 2016-2017,” reported Reuters.