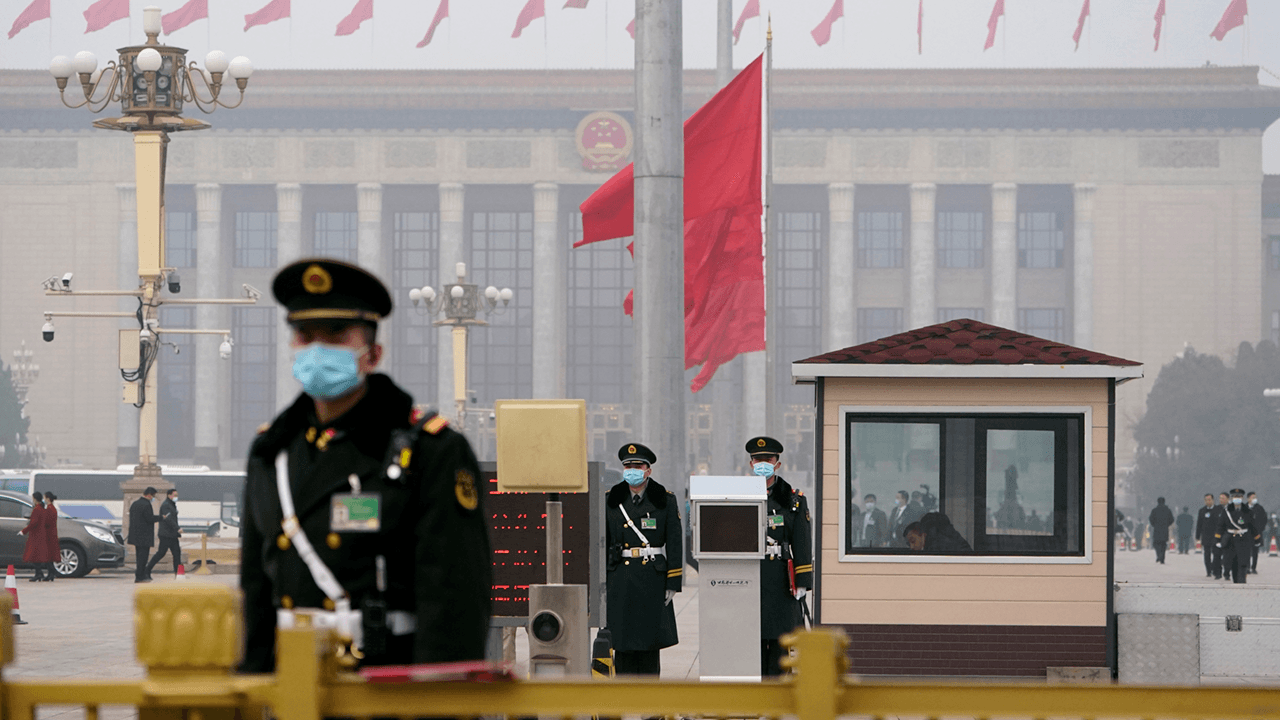 Following widespread reports in the media that brought the “lab leak hypothesis,” which postulates that the virus originated from the Wuhan Institute of Virology in China, President Joe Biden asked the intelligence community to provide the administration with a new report in 90 days. In a statement on Wednesday, the White House said that U.S. intelligence agencies “coalesced around two likely scenarios” over the origins of COVID-19. However, a lack of concrete evidence means that experts remain unable to determine if the virus was natural or manmade in origin.

The Chinese Embassy in Washington D.C. issued a series of condemnations over the renewed efforts to discover the virus’ origins, describing the lab leak hypothesis as a “smear campaign.”

While China did not mention the White House or the Biden administration by name, it suggested that “political hype” is responsible for the hypothesis.

“Since the outbreak of COVID-19 last year, some political forces have been fixated on political manipulation and blame game, while ignoring their people's urgent need to fight the pandemic,” said a spokesperson for the Chinese Embassy, adding that politicizing origin tracing will “seriously hamper international cooperation on the pandemic.”

“The lesson from last year is still fresh in our memory. While the pandemic is still causing great damage in today's world and the international community is expecting greater coordination among countries, some people are turning to their old playbook,” the embassy continued.