CNN is calling out the Democrats for its strategic funding of fringe candidates in Republican primaries. 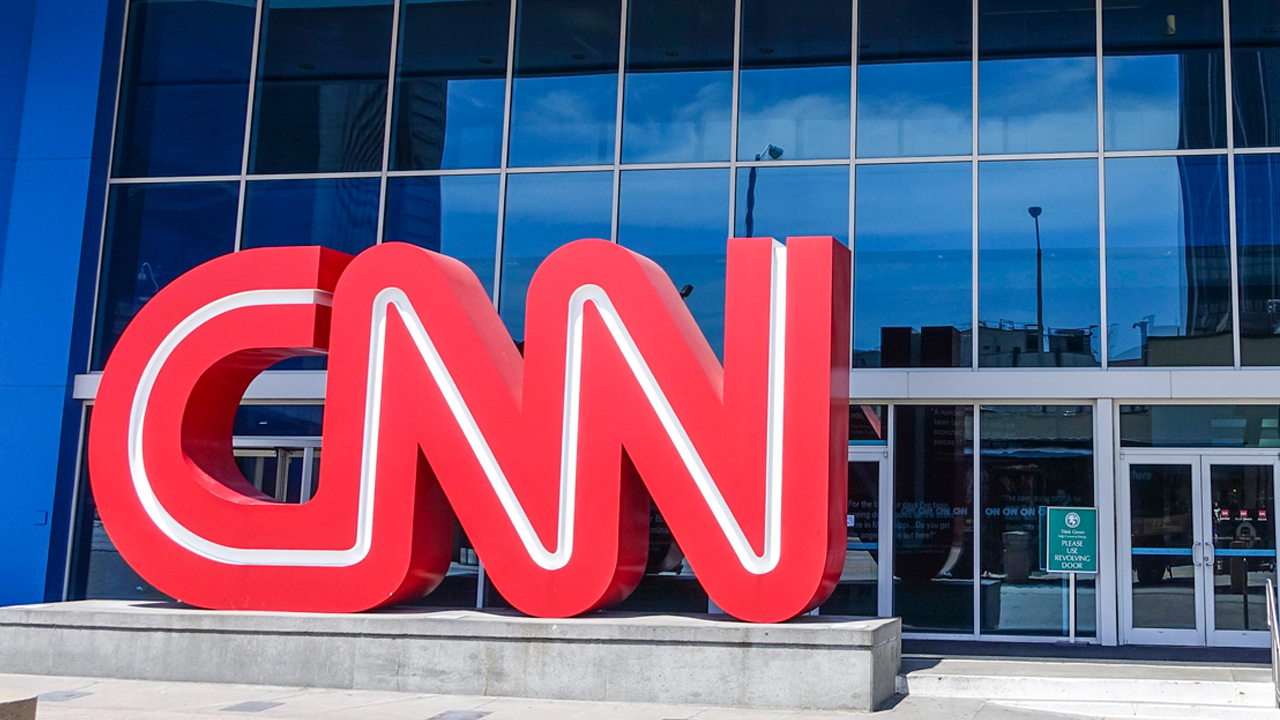 Speaking on New Day, Avlon pointed out that Democrats have been responsible for massive ad purchases targeting anti-Trump candidates in recent weeks, apparently in hopes of propping up weaker, fringe candidates against mainstream conservatives. The Democrats’ strategy hinges on getting Democrats in office when independent voters see a choice between a Democrat and a fringe conservative and select the former.

"It's incredibly cynical and hypocritical," CNN's @JohnAvlon blasts Democrats' strategy of boosting far-right Republicans in primaries in the hopes they'll be easier to beat come November. "It's a dangerous game." pic.twitter.com/qmr6p6aW8t

“There’s a lot of righteous talk, especially from Democrats, about how we need to build the biggest possible coalition to defend democracy,” said Avlon after being introduced by anchor John Berman, who pointed out that Democrats were buying ads for fringe candidates in the hopes of rigging the Republican primaries.

Avlon noted that Republicans who had only recently been lauded by Democrats as “profiles in courage” opposing Trump and even voting to impeach him were the ones who were being targeted by the attack ads.

“Talk is cheap, and the reality is that those brave folks, including Adam Kinzinger and Liz Cheney, have been taking a lot of fire from the left and right this year,” said Avlon. “And the most recent example is Peter Meijer, a young Army veteran and rising star from Michigan. A man whose independent-minded, common-sense conservative principles perfectly fit the district once held by Gerald Ford. But yesterday, with one week until his primary, the Democratic Congressional Campaign Committee decided to drop more than $400,000 [in ad buys] in his district to boost the name of his Trump-backed far-right primary opponent because they believe he’d be much easier to beat in a district that Biden won in 2020.”

Avlon described the strategy as “incredibly cynical and hypocritical” as it paints Democrats as being unwilling to participate in a fair fight against any reasonable opponents. He warned that the strategy could backfire on the Democrats.

“It’s incredibly cynical and hypocritical, and also part of a trend — Democrats trying to meddle in Republican primaries, not to aid honorable Republicans but to try to kneecap them,” he said. “It’s a dangerous game to play because, with the gravitational pull of the midterms moving away from the president’s party, there’s a non-zero chance that some of the more extreme candidates could win, despite being objectively worse fits for their districts.”

“Look, I get that politics ain’t beanbags, right?” Avlon said. “But some principles are bigger than partisan gain. Instead of focusing their primary political efforts on punishing the 147 members of the sedition caucus, Democrats are targeting honorable outliers like Peter Meijer. Unfortunately, he’s not alone. Take Adam Kinzinger and John Katko. They both voted to impeach Trump. Both represent blue states Illinois and New York. And in that once-a-decade redistricting, Democrats essentially erased their districts.”