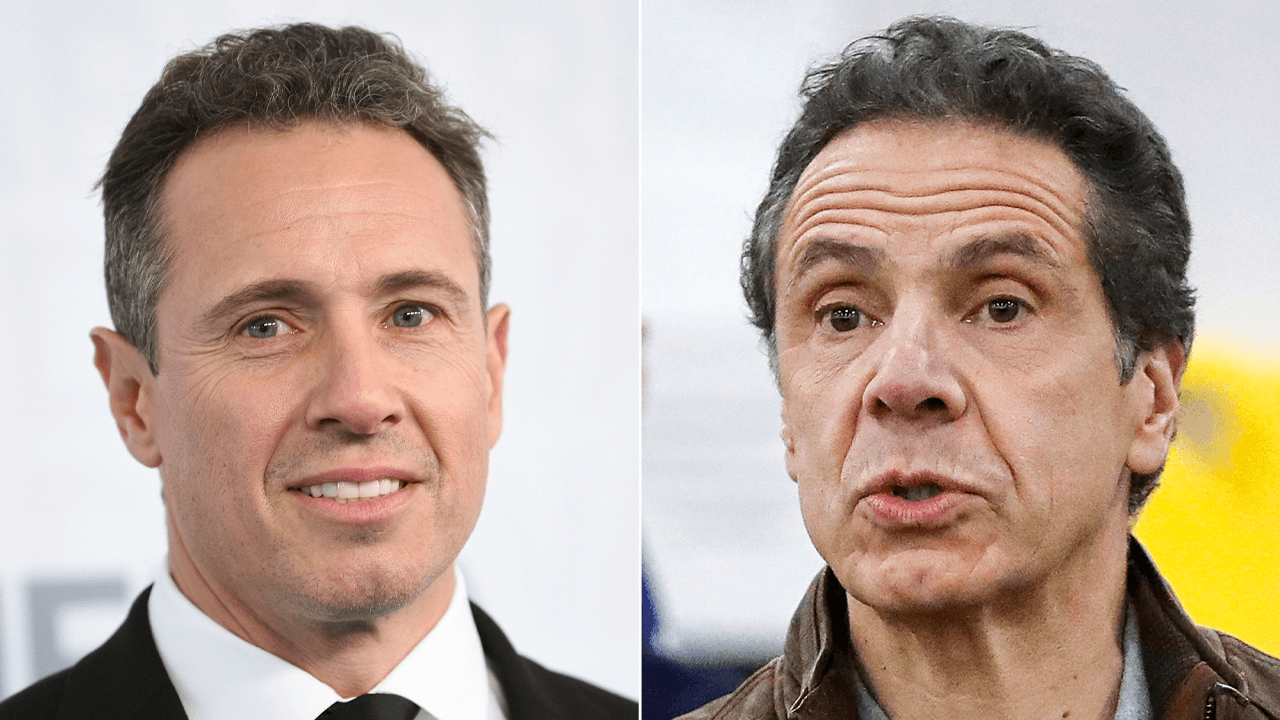 CNN host Chris Cuomo dedicated a segment of his show Cuomo Prime Time on Thursday night to apologize for advising his brother, New York Governor Andrew Cuomo, on sexual harassment allegations made against him by a number of women.

“If you would, allow me a moment. If you’ll remember, I told you back in the beginning of March, I can’t cover my brother’s troubles. It wouldn’t be fair. And you got it then, and I appreciate you understanding. Now today, there are stories out there about me offering my brother advice. Of course, I do. This is no revelation,” Chris explained. “I’ve said it publicly and I certainly have never hidden it. I can be objective about just about any topic, but not about my family. Those of you who watch this show get it. Like you, I bet, my family means everything to me and I’m fiercely loyal to them. I’m family first, job second.”

“But being a journalist and a brother to a politician is unique and a unique challenge, and I have a unique responsibility to balance those roles. It’s not always easy,” he said. “People can say and write what they want, but I want you to know the truth.”

Chris Cuomo went on to state that he understood why the network was put into a difficult situation when he was “looped into calls” with his brother’s advisors and staff, vowing the incident “would not happen again.”

“It was a mistake because I put my colleagues here, who I believe are the best in the business, in a bad spot,” Chris added. “I never intended for that. I would never intend for that. And I am sorry for that.”

The CNN host went on to say he purposely avoids covering allegations made against his brother.

“I’ve never tried to influence this network’s coverage of my brother,” he explained. “In fact, I’ve been walled off from it.”

Chris added that he knows where “the line” is, and how to handle his professionalism while also being there for his family.

“I have to do that. I love my brother. I love my family,” he said. “I love my job. And I love and respect my colleagues here at CNN.”

“And again, to them [his colleagues], I’m truly sorry,” Chris stated. “You know who I am. You know what I’m about, and I want this to be said in public to you who give me the opportunity and to my colleagues who make me better at what I do.”

In a statement, CNN said that it “was inappropriate to engage in conversations that included members of the Governor's staff, which Chris acknowledges. He will not participate in such conversations going forward.” CNN did not mention whether any disciplinary action will be taken against Chris Cuomo.