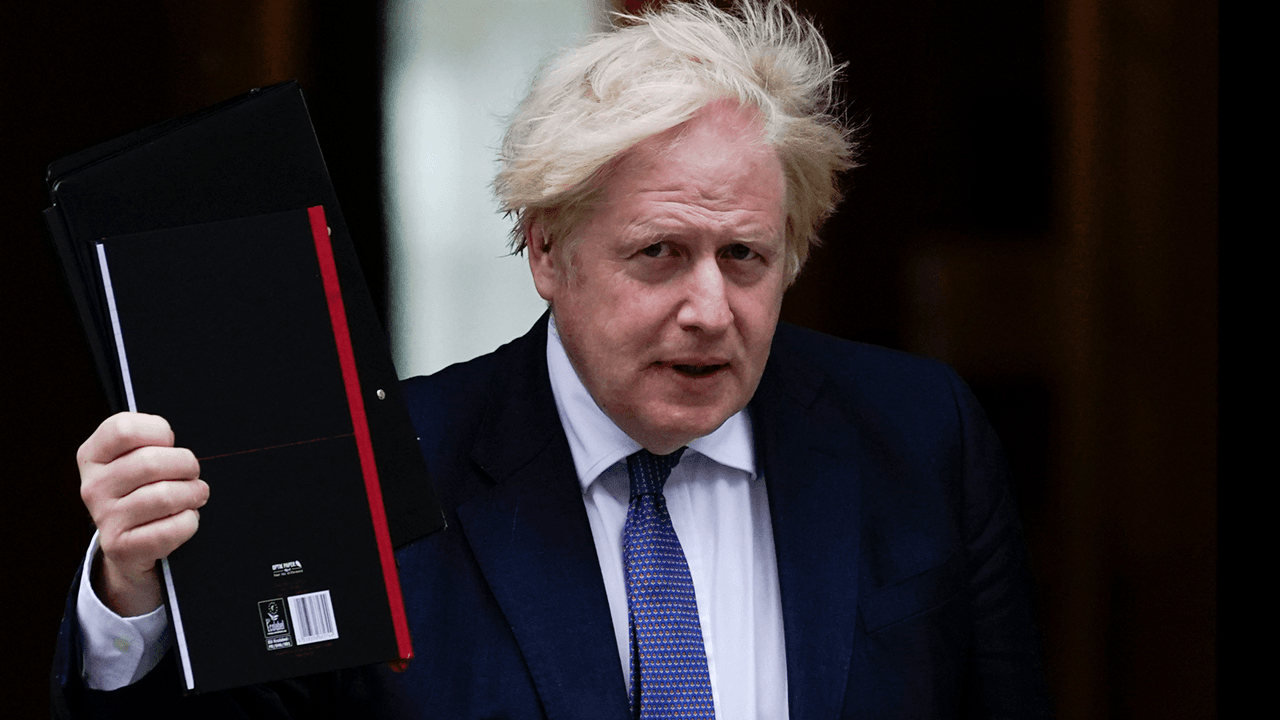 With the takeover of Afghanistan by the Taliban and the impending reconstitution of terrorist groups like Al Qaeda in the region, British Prime Minister Boris Johnson has warned U.S. President Joe Biden that the catastrophic pullout of Afghanistan could endanger the lives of citizens in the West.

A spokesperson for Johnson’s office said that Biden and Johnson had spoken following the pullout.“The Prime Minister stressed the importance of not losing the gains made in Afghanistan over the last twenty years, of protecting ourselves against any emerging threat from terrorism and of continuing to support the people of Afghanistan,” according to Johnson’s office, the Daily Mail reported.

According to the publication, a source from the Foreign Office slammed Biden’s unilateral withdrawal of U.S. military forces from Afghanistan, stating that the pullout was not well coordinated with the U.K. and other NATO allies whose forces supplemented the U.S. military.

“There was not a lot of consultation,” said the source. “He basically announced what he wanted to do. Every NATO ally, including us and his defense staff, will have been advising a longer delay.”

Former British Treasury Minister Huw Merriman, chairman of the House of Commons transport committee, called Biden a “total blithering idiot” after the U.S. president passed the buck for his failures onto Afghanistan’s military forces, whose members have sacrificed dozens of lives every day in battles against the Taliban.

Merriman’s remarks were joined by that of MP Simon Clarke, the former Exchequer Secretary to the Treasury, who described Biden’s speech addressing the American public on the withdrawal as “grotesque.”

“The more you reflect, the more you realize the speech he gave last night was grotesque,” said Clarke earlier this week. “An utter repudiation of the America so many of us have admired so deeply all our lives – the champion of liberty and democracy and the guardian of what’s right in the world.”

The more you reflect, the more you realise the speech @potus gave last night was grotesque. An utter repudiation of the America so many of us have admired so deeply all our lives - the champion of liberty and democracy and the guardian of what’s right in the world.

Elaborating further in an op-ed for the Telegraph, Clarke described the chaotic withdrawal as a “colossal military, political and moral defeat in Afghanistan.”

“It has arisen owing to the appalling misjudgement of President Biden and the reluctance of Nato allies to join Britain in pursuing an ongoing security presence in the country.  As a result, the world is now a more dangerous place, and that poses profound questions for our national foreign and defence policy,” he wrote. “Against this backdrop, we ought all to feel a renewed surge of gratitude that Boris Johnson was able to defeat the menace of a hard left government taking power in this country just twenty months ago,” Clarke added.

“It is the suggestion that our country should pay reparations to the Taliban-led government of Afghanistan that is so deeply offensive,” Clarke said. “As they begin once again to murder, rape, enslave and brutalise their own population, and doubtless turn the country back into the safe haven for international terrorism that it was prior to 9/11, for Britain to pay reparations to them would be the equivalent of paying reparations to Nazi Germany.”

“These MPs hold such a warped worldview as to be unable to make any moral distinction between the West and our opponents,” he continued. “Sadly, this seems the more likely.  From their reluctance to condemn Russian use of biological weapons on UK soil through to their long-standing support for Iran, apologism for the IRA and fixation with the grim charade of Castro’s Cuba, the hard Left in British politics have shown consistently that they will support any cause that stands against our country.”

He wrote that it is now in Britain’s interest to “engage with a more uncertain world on the basis of greater national self reliance,” concluding that Britain is “fortunate to have a government that believes in the values of the West and that is clear-sighted enough to recognise the adversaries who will always seek to profit from any weakness.”