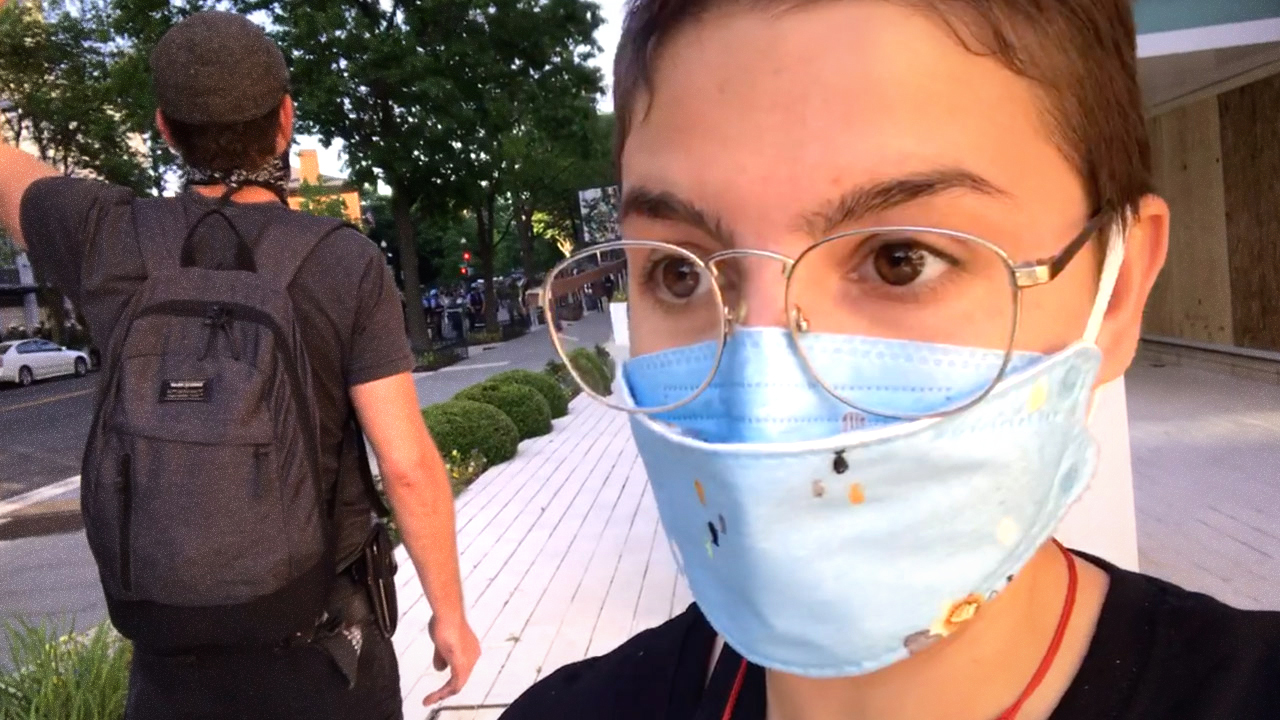 The Committee to Protect Journalists is joining our fight to free our reporter Anna Slatz from a New York City jail.

Anna was arrested late yesterday by the NYPD while she was lawfully covering the protests as a journalist for our StopAntifa.com series.

Journalists are exempt from curfew restrictions in New York as various American cities and states attempt to tamp down on the protests which sprang up in response to the death of George Floyd.

According to a press release from CPJ:

We call on New York authorities to quickly release Anna Slatz without charges. It is unacceptable to arrest journalists who are doing their jobs and reporting on matters of public interest, including protests,” CPJ Program Director Carlos Martinez de la Serna said today in New York. “Detaining journalists for reporting is always abhorrent–and especially problematic during a global pandemic....

CPJ’s calls to the booking and arraignment numbers at the central courthouses in both Brooklyn and Manhattan went unanswered.

In response to her unjust arrest, Rebel News has hired five lawyers in both Canada and America to free Anna as quickly as possible.

To help us cover these legal costs, and to watch all of our coverage of Anna's arrest including an interview with the NYC-based criminal lawyer handling Anna's case in court, please visit SaveAnnaSlatz.com.