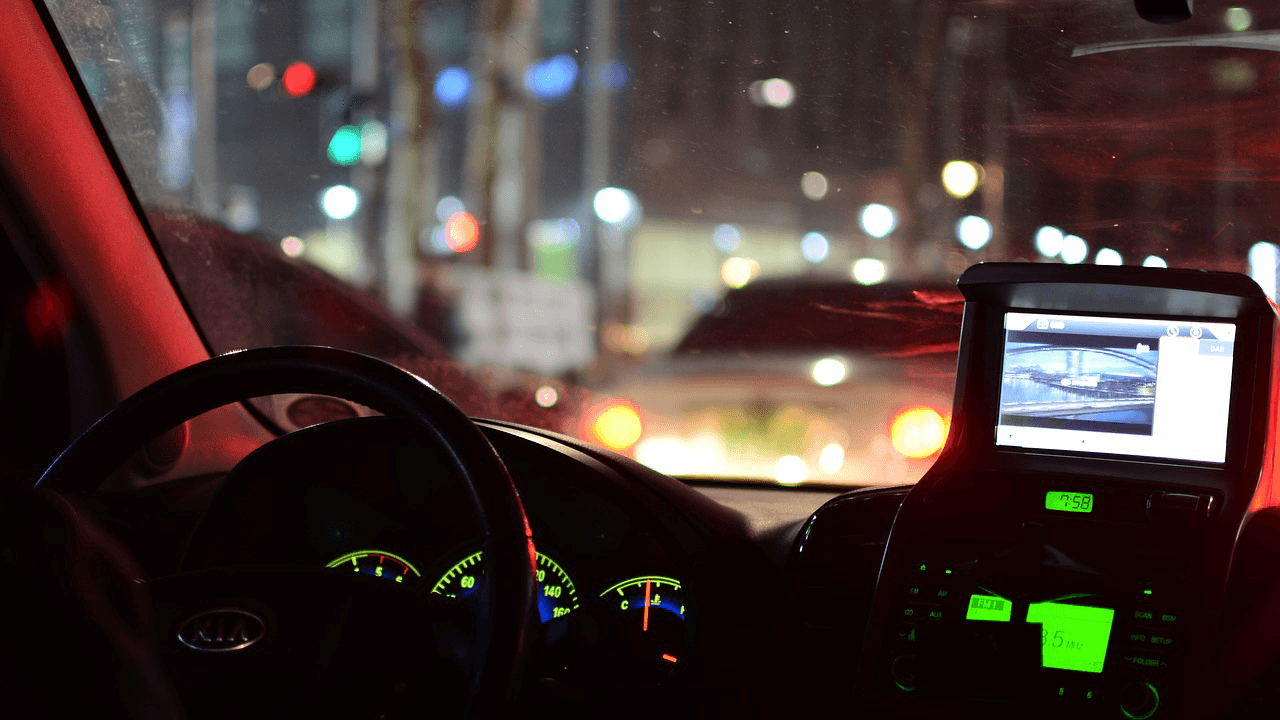 President Joe Biden’s $1 trillion infrastructure package contains a number of odd requirements for various industries, among which is a new requirement for automotive manufacturers to develop the technology to prevent drunk driving.

The Associated Press reports that Congress has created legislation for car makers to develop monitoring systems to stop intoxicated drivers from being behind the wheel. The technology is required to roll out on all new vehicles as early as 2026 following an assessment by the Transportation Department, which is headed by former Democrat presidential candidate Pete Buttigieg.

The Department of Transportation will assess the best technology to install in millions of vehicles, and automakers will be given time to comply.

“The department said Tuesday it will release a ‘safe system approach’ to road safety in January that identifies safety action for drivers, roads, vehicles, speeds and post-crash medical care, stressing a need to move deliberately to ensure ‘sustained’ improvements.”

The legislation was largely pushed by the lobbyist group “Mothers Against Drunk Driving” (MADD), which described this inclusion in the infrastructure package as “monumental.” The group’s president Alex Otte, called it the “single most important legislation that marks ‘the beginning of the end of drunk driving.’”

“It will virtually eliminate the No. 1 killer on America’s roads,” Otte added.

“The Department of Transportation will first need to work out the best solution to the mandate and provide automakers ample time to comply with the new rule. If the department doesn’t finalize any rules in 10 years, it’ll need to report back to Congress on the hurdles for reevaluation,” CNET reported.

CNET claims that the rules will be ready within three years, with a two-year grace period for automakers to comply and install future technology to prevent drunk driving.

“I can tell you, in the ten months that I’ve been in this job, I’ve travelled the country and seen the state of our infrastructure firsthand. I saw mesh nets hung under bridges to catch pieces of concrete that fall off from time to time; century-old tunnels corroded by seawater that hundreds of thousands of people depend on every day; roads where community members are installing memorials to lives lost in preventable traffic crashes; highways that have cut communities in two,” he said. “Infrastructure is so elemental to our society that when it’s not there to serve us in the right way, all of us are impacted. But when it is — when it’s strong — every community — large and small, rural and urban, privileged and marginalized — every community feels the benefits.”