On last night's episode of The Ezra Levant Show, we talked about an interview we published between Ezra Levant and Conservative Party of Canada leader Erin O'Toole on Monday morning and the social media uproar it caused.

“I sent a note to O’Toole’s press secretary, Chelsea Tucker, asking her if she actually wanted to talk about the news story of the season, a great story for the Conservative base, something about which the Liberals are utterly vulnerable.

“And she came up with a series of excuses for why Erin O'Toole couldn't talk to me — he was busy; what about Covid-19; he had already talked to Rebel News months ago, whatever -- these were some of her excuses.

“She was stubborn — but I can be more stubborn than just about anyone, sometimes. And finally she agreed to do the interview with Erin O'Toole via e-mail. The deal was, I’d send my questions to her, she would pass them on to Erin O’Toole or more likely a policy advisor, they would write a reply, and send back the answers to me.

“It’s not ideal — I reminded her we’re in the video business. But look — email messages do work, and I acknowledge that that's how a lot of politics are done.” 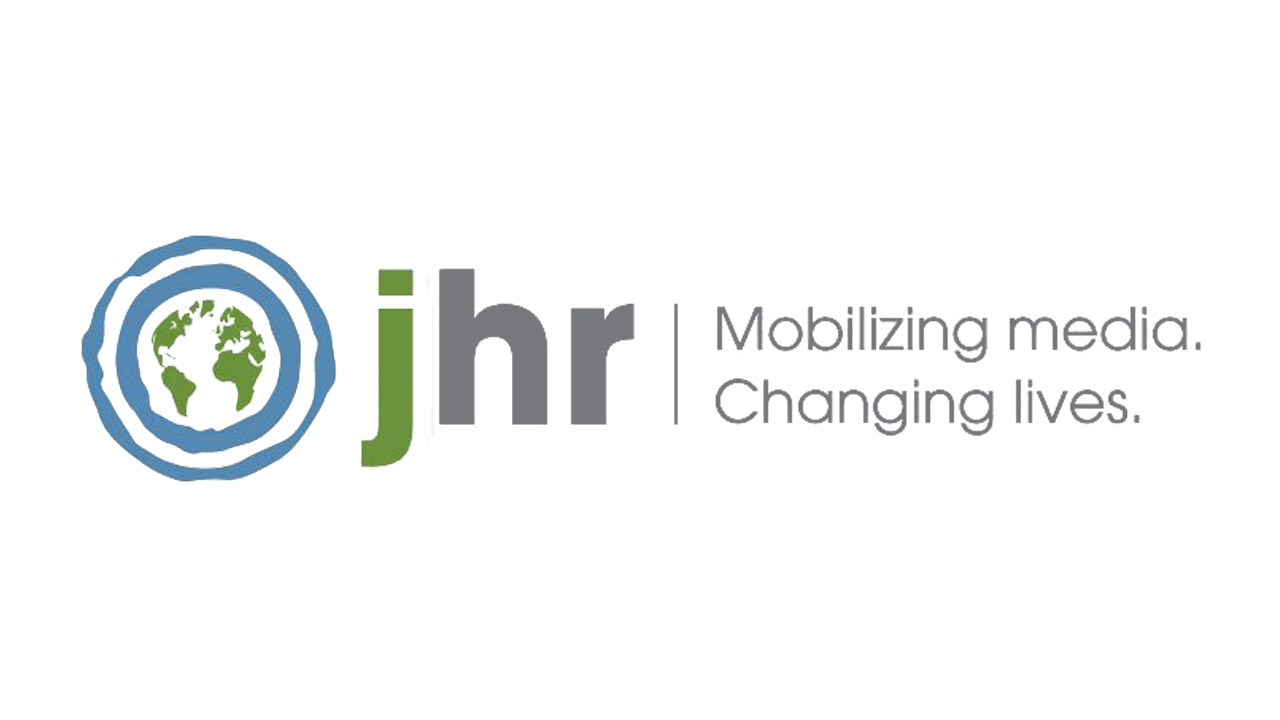