Dan Andrews slammed for 'putting politics ahead of people' 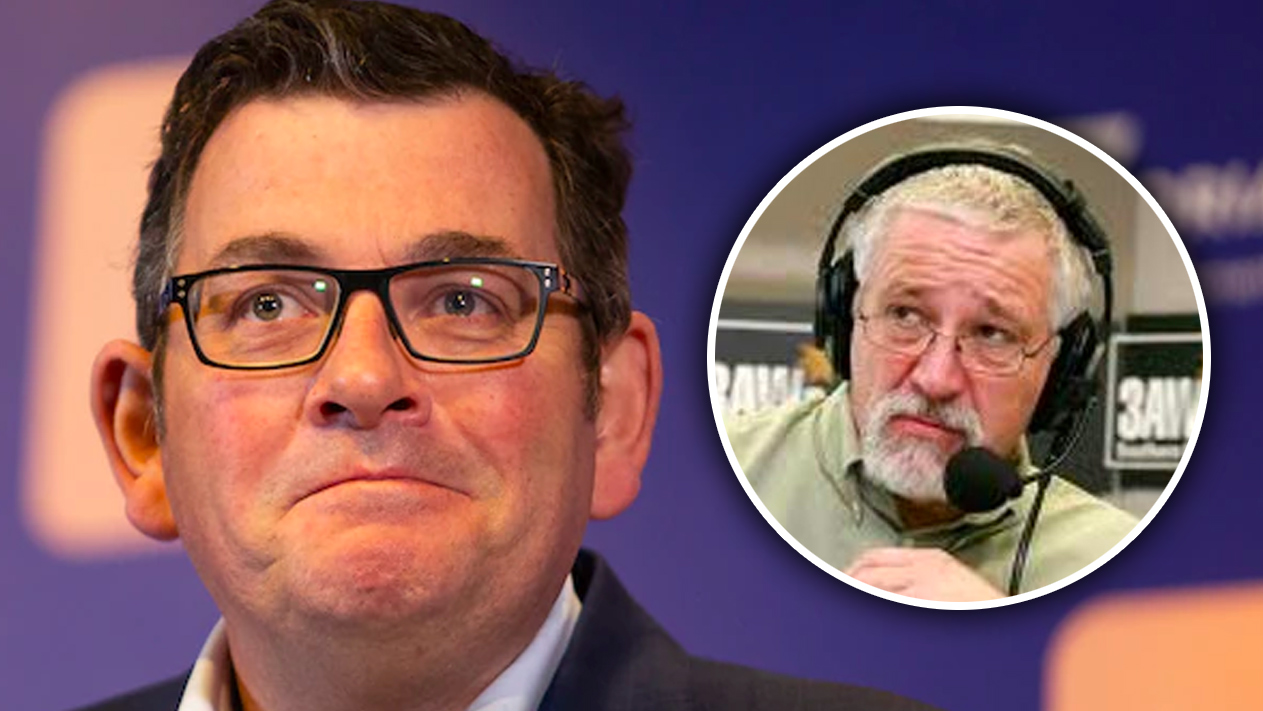 Victorian Premier Dan Andrews has come under renewed fire, accused of playing politics with public health, after he refused to bring back mask mandates with an election around the corner.

Close to 800 people are recovering in Victorian hospitals with Covid-19, a significant increase from 468 two weeks ago.

3AW host Neil Mitchell has led a chorus of calls from some in the state to bring back some restrictions as many Victorians accuse the government of putting 'politics before people'.

Mitchell unleashed in an article penned for The Age which savaged the state government for putting political ambitions ahead of public health.

"After being told for two years that all the ugly decisions like locking toddlers out of playgrounds – and sending people scurrying home by 8pm lest they be stopped by police after curfew – were simply following health advice, the government decided to reject it," Mitchell wrote.

"The politicians are making the decisions, not doctors. Under this government that means decisions with an eye on the ballot box, not necessarily the protection of the people.

"There have long been rumours of divisions between the government and its health advisers. Now they are public."

The Victorian Premier has snubbed Mitchell, a consistent critic of Andrews and his response to the pandemic, not appearing on his program since 2017.

Andrews presided over the world's longest lockdown in Melbourne last year, leading to some of the largest public protests ever seen in the city.

With an election set for November this year, it appears Andrews is backing away from hardline pandemic measures as deaths and hospitalisations in the state continue to rise.

In January, hospitalisation peaked at 1220, when Victoria had more than 250,000 active cases reported at one moment in time, placing immense strain on hospital and testing systems.

"Cases are climbing. COVID is now the leading cause of death in the country. Hospitals are staggering. Elective surgery is to be reduced. And it is quicker to get to hospital by Uber than ambulance," Mitchell blasted in the article.

"But still Victoria is governed through a fog of spin, evasion and social media manipulation designed to dodge the need for detail or questioning."