DeSantis to Joe Rogan: Do not apologize to the mob

DeSantis says he believes the legacy media wants to destroy Rogan because of the tremendous impact he has on society. 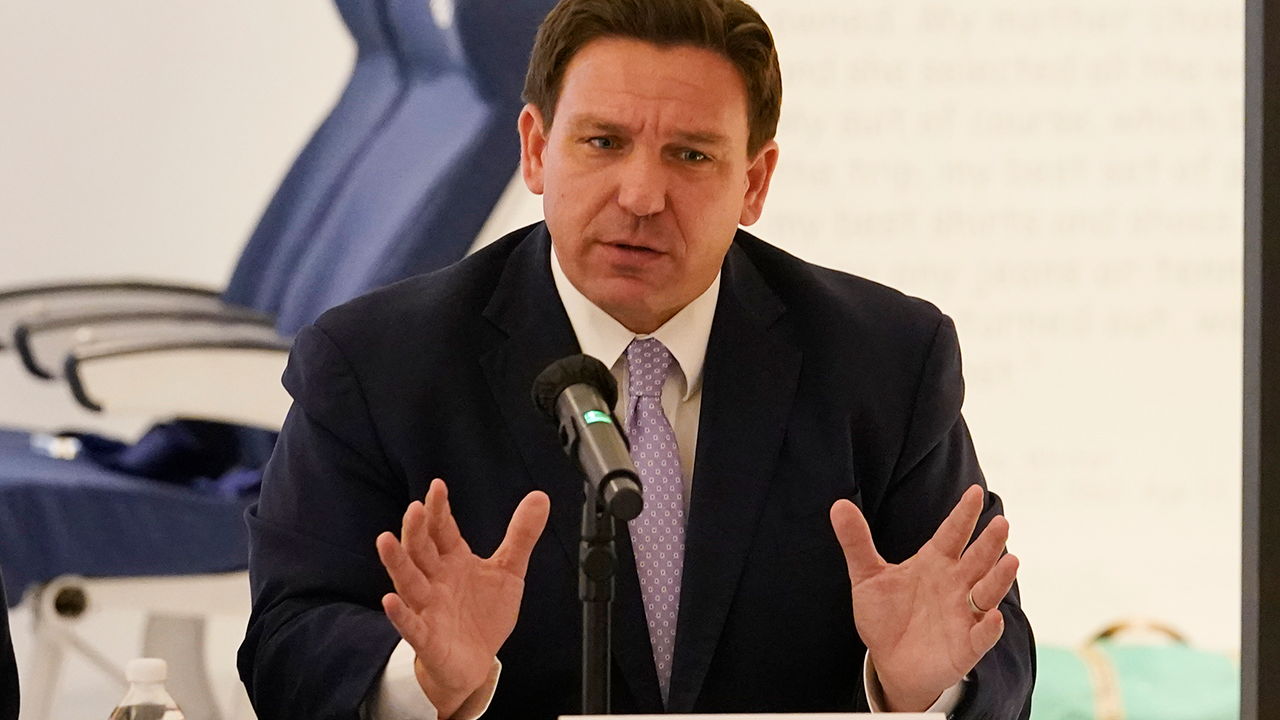 Florida Gov. Ron DeSantis is speaking out on the efforts to cancel Joe Rogan and deplatform him from Spotify, telling the popular podcaster “do not apologize” to the woke mob that’s out to get him.

In an interview with Fox News, DeSantis weighed in on the attacks Rogan is receiving from the legacy media and their cohorts in the woke brigade over his platforming of controversial personalities on his popular show, The Joe Rogan Experience.

As detailed by Rebel News, Rogan released a video apology for using the n-word slur over a span of 12 years in several shows.

“No, he shouldn’t have apologized. I mean, you see what happens? The mob will come after people, and they’re targeting Rogan because he’s threatening to upset the apple cart on some of the things that they’re holding dear. And with COVID, he’s just bringing opposing views. He’s letting people decide,” DeSantis said.

“They say he’s against [the COVID vaccine]. I do not listen to his show, but then I read he specifically advocated for people with co-morbidities and elderly to get vaccinated,” he added.

DeSantis says he believes the legacy media wants to destroy Rogan because of the tremendous impact he has on society and his ability to influence more people than anyone in the press.

“I think a lot of the legacy outlets and I think the left fear the fact that he can reach so many people, and so they’re out to destroy him,” DeSantis asserted.

Directing his message to Rogan, DeSantis provided some words of advice on how to deal with the cancel campaign.

“But what I would say is don’t give an inch. Do not apologize. Do not bow to the mob. Stand up and tell them to pound sand; if you do that, there’s really nothing that they’re able to do to you. The only way they have power is if you let them get your goat,” DeSantis said.

Spotify has removed 113 episodes of Rogan’s show since the controversy began. Rogan reportedly made the decision to pull the episodes following conversations he had with executives at Spotify. 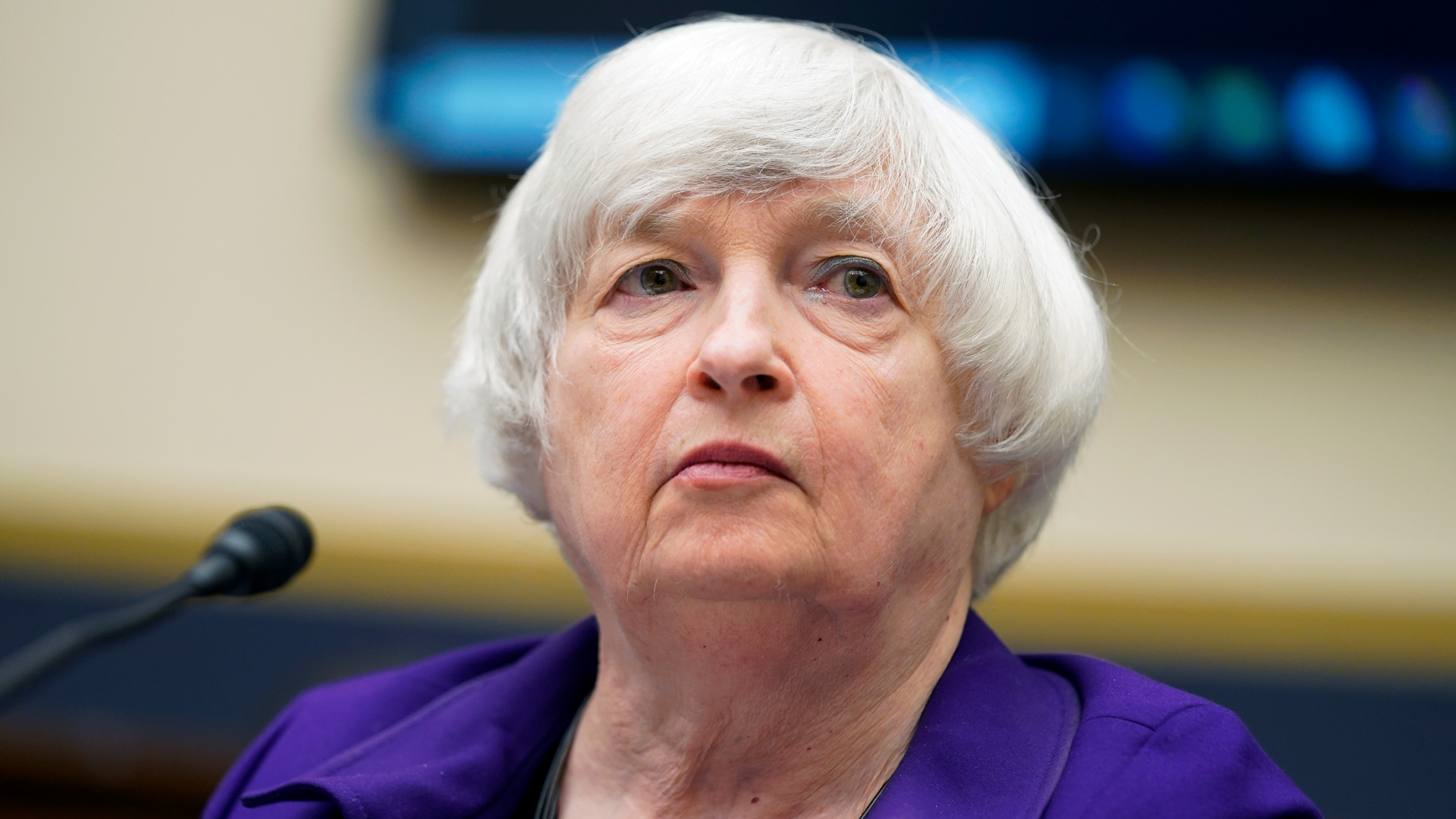 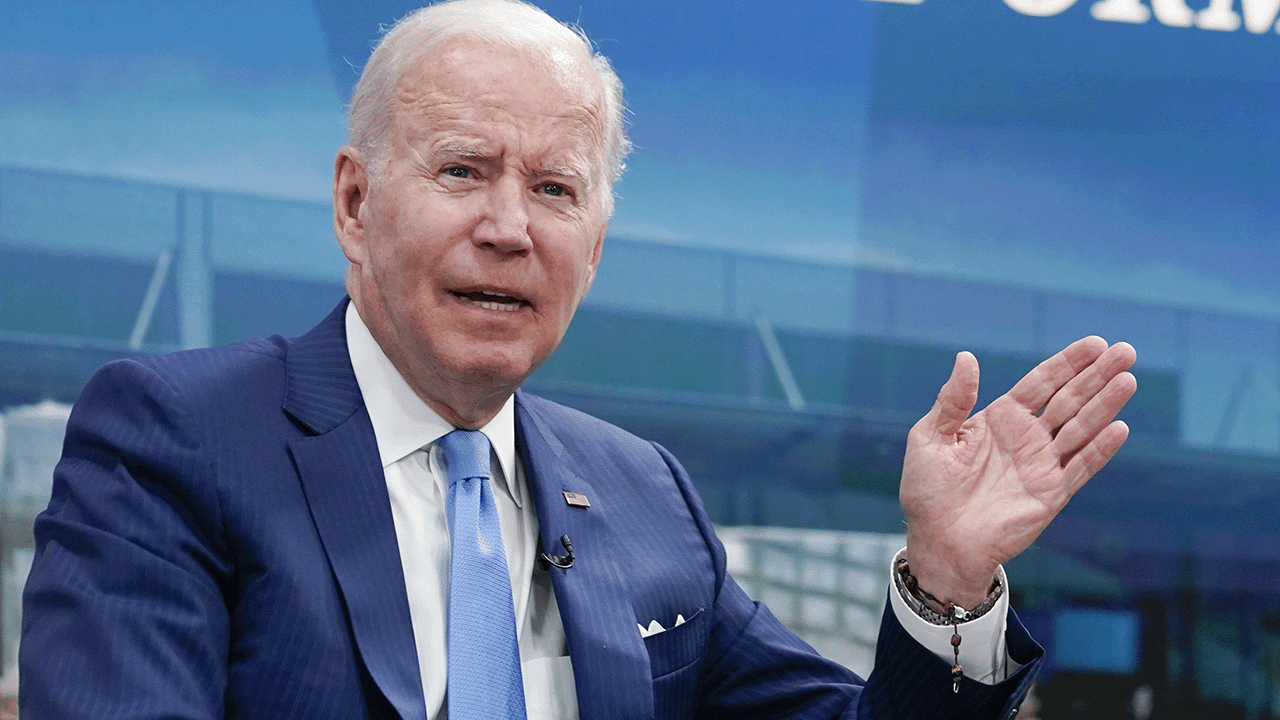 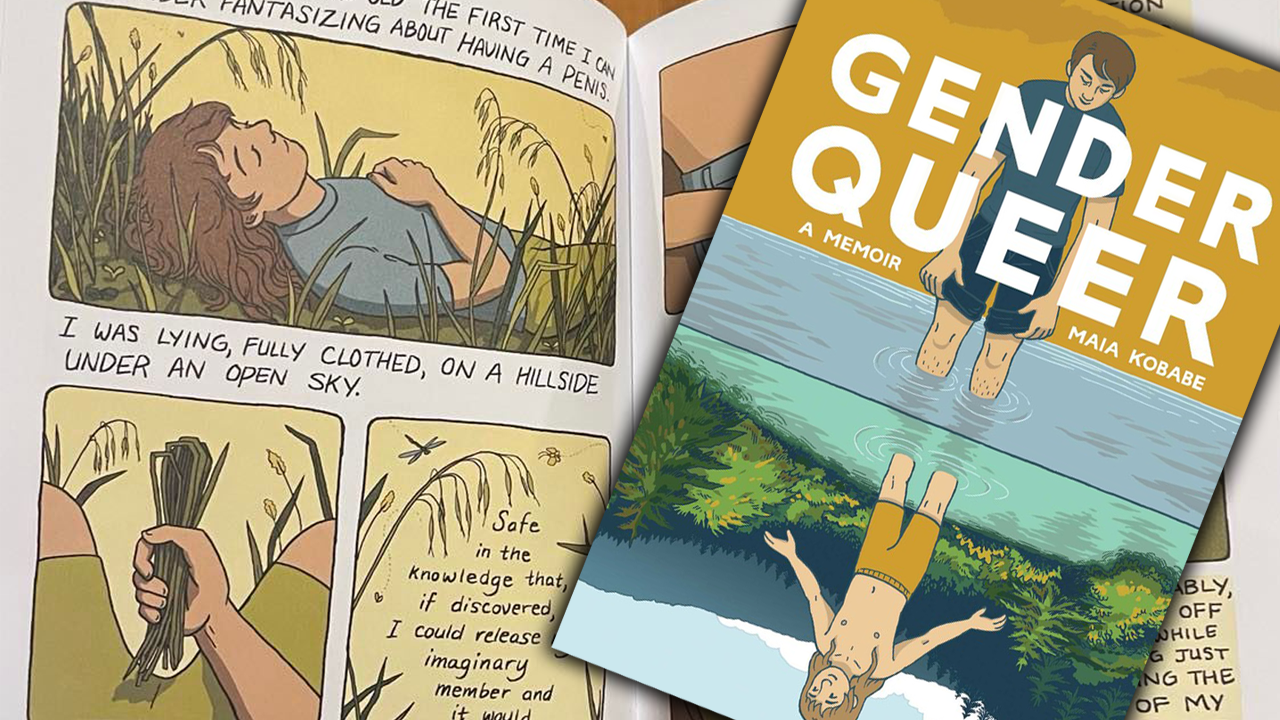 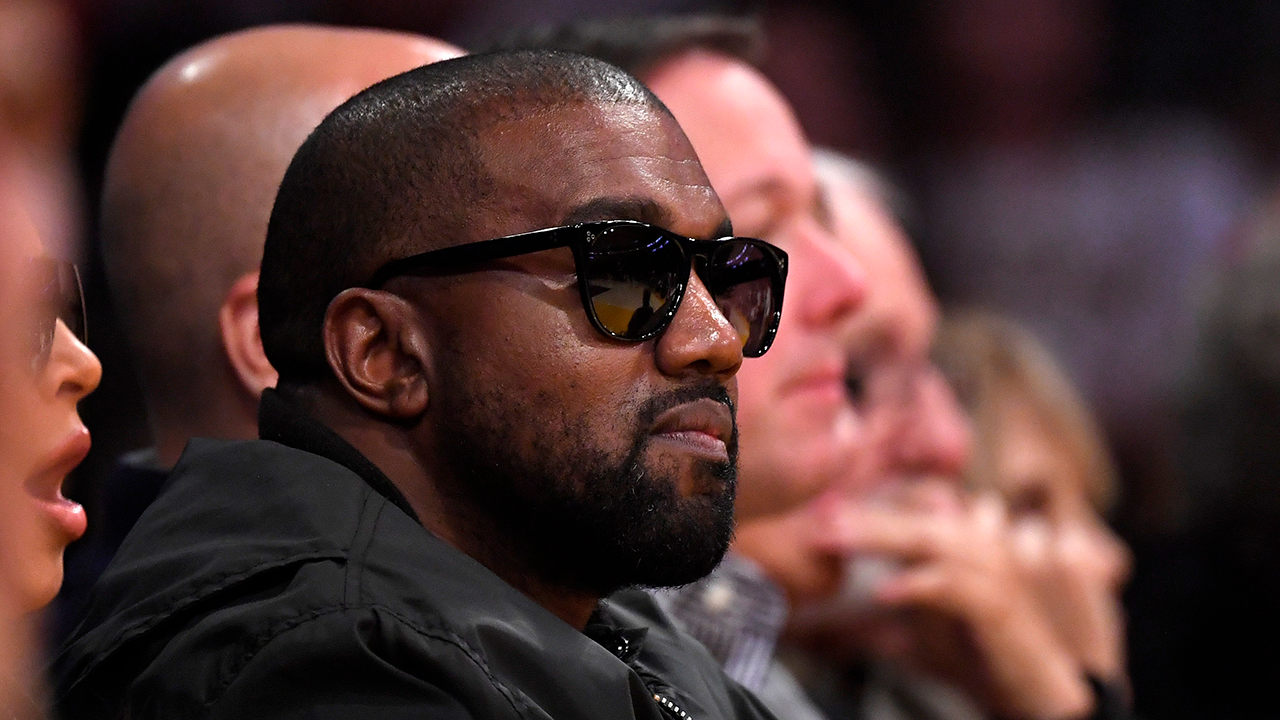 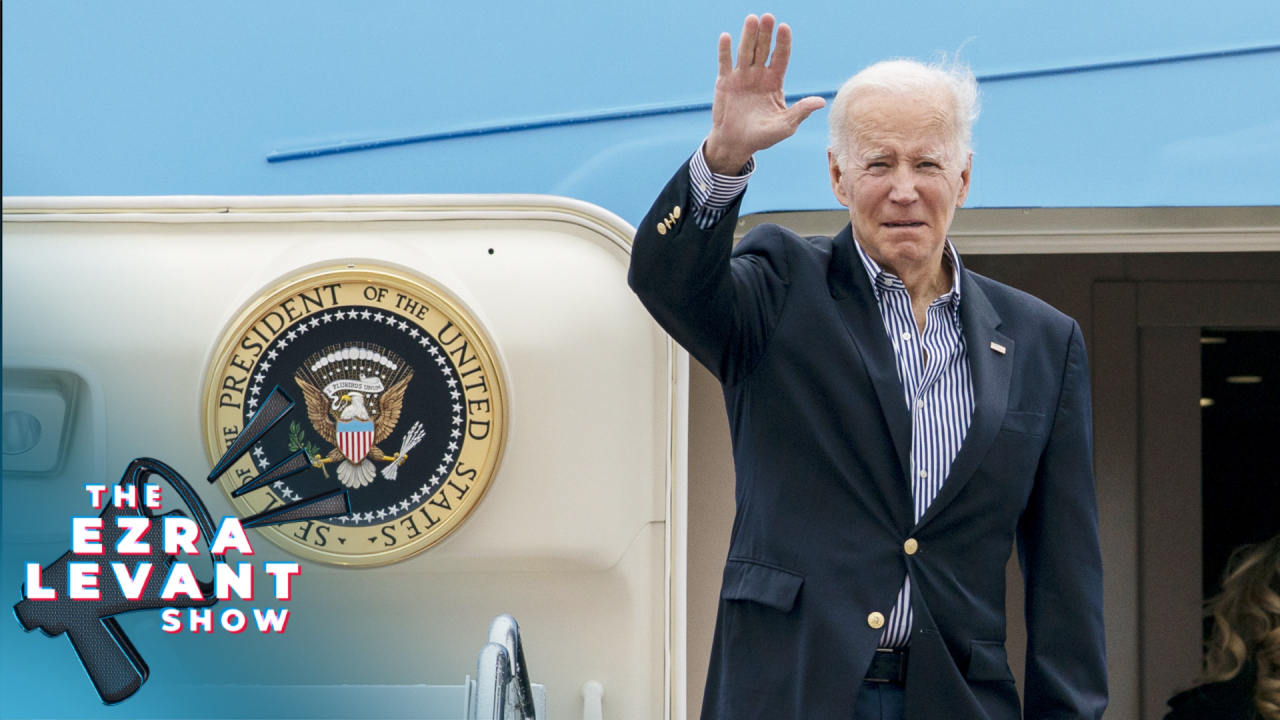