DeSantis wants to bring education back to its roots, away from radical gender theory

'As students head back to their classrooms this fall, I’m happy to clear up any ‘confusion’ the media may have about appropriate curriculum.' 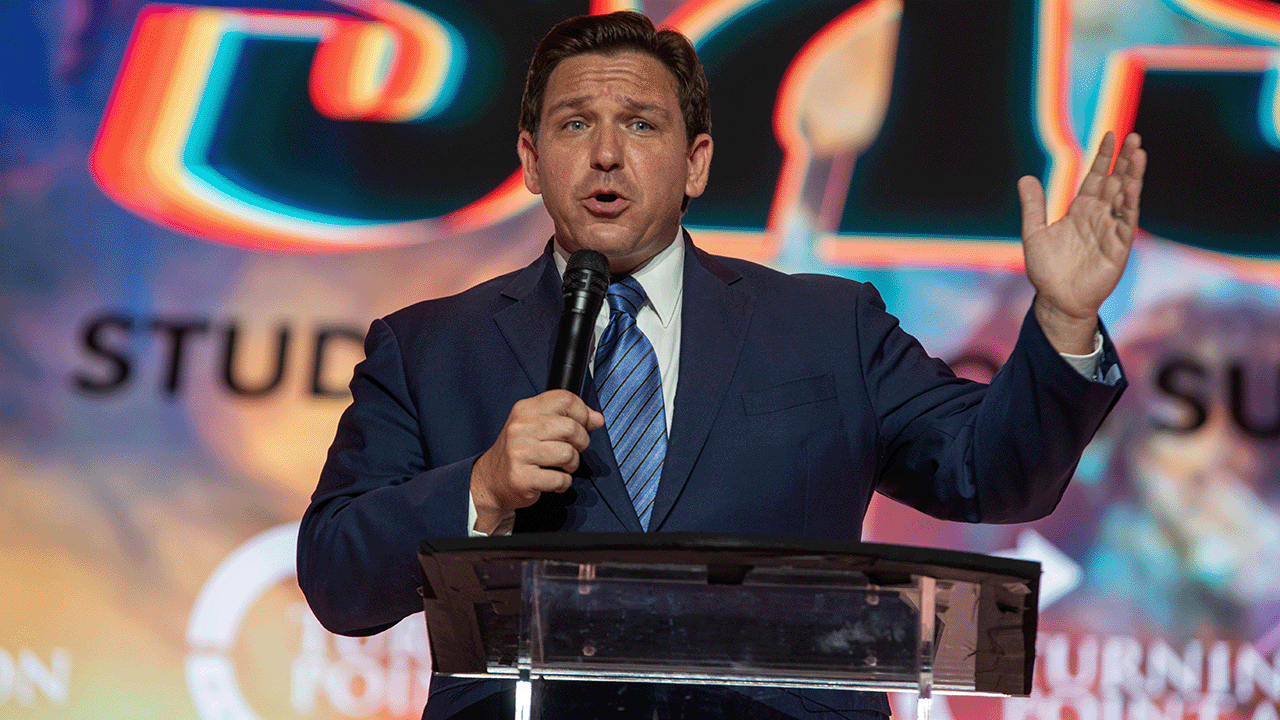 Florida Gov. Ron DeSantis is keeping things simple for children’s education by eliminating any confusion that the media and teachers have about what can and cannot be taught in Floridian classrooms in the new school season.

On Tuesday, DeSantis, who has pushed for legislation to return schools to academic basics in response to the promotion of radical gender theory by activist teachers, said that schooling should come down to three simple things.

In a Twitter post made in response to a Washington Post article that claimed school officials in the state are “plagued by confusion and uncertainty about what a raft of new laws,” DeSantis cleared things up for the paper.

“As students head back to their classrooms this fall, I’m happy to clear up any ‘confusion’ the media may have about appropriate curriculum:

Florida schools will educate children, not indoctrinate them.”

DeSantis in April signed House Bill 7, which prohibits Florida schools from “indoctrinating students with CRT principles, such as”:

“No one should be instructed to feel as if they are not equal or shamed because of their race,” DeSantis said at the time. “In Florida, we will not let the far-left woke agenda take over our schools and workplaces. There is no place for indoctrination or discrimination in Florida.”

DeSantis has also gone after media conglomerate Disney for its opposition to the state’s Parental Rights In Education law, dubbed by the legacy media as the “Don’t Say Gay” bill.

“This bill is about providing protections so that they know they can send their young kids to school without them being sexualized, without a school telling a young girl, for example, that she may really be a boy,” DeSantis said. “And if schools are trying to do things that impact the health and well-being of the kids and they’re undertaking certain services, that parents have a right to know that and provide consent for it. So, this is a real bill that empowers parents, it protects our kids.”

The governor said that Disney should not bring Californian values to Florida.

“For them to say that them as a California-based company are going to work to take those California values and overturn a law that was duly enacted and … supported by a strong majority of Floridians, they don’t run this state,” he said. “They will never run this state as long as I’m governor.”