Just before the Ontario legislature wrapped for summer recess, Premier Doug Ford ended a press conference with an anecdote that was somewhat charming… and, in truth, equal parts surreal and bizarre. It was about an 11-year-old boy named Arthur.

Apparently, little Arthur hand-delivered a letter to the premier’s swank residence in Etobicoke — the high-end section of Etobicoke, of course.

This is the first part of this tale that made the needle on my BS detector plunge deep into the red zone.

After all, are people really dropping off letters at Premier Ford’s home all the time? We’re pretty sure there’s a police cruiser there 24/7. Wouldn’t allowing people to put letters in the Ford mailbox be a security breach? People can put really nasty, harmful things in envelopes, after all.

Nevertheless, Ford was smitten by the letter (Arthur wants to go to camp or something), so the premier hopped in his pickup truck and made a beeline to Arthur’s home.

By the way, when this story allegedly occurred, there was still a stay-at-home order in the province of Ontario. So, yet again, it’s one rule for me, one rule for thee, apparently...

When Ford got to the house and knocked on the front door, a little boy answered. This was not Arthur, but rather, Arthur’s brother, Marcus.

Marcus invited Ford in and led the premier through the house to the backyard where the family was dining.

In any event, Ford eventually got his meeting with little Arthur. Ontarians are no doubt rejoicing that Premier Ford is now deferring to 11-year-olds for COVID-19 advice...

But, just one hitch, though: does little Arthur actually… exist?

I mean, to me, this anecdote is so reminiscent of that crazy Jean Chretien story from the 90s.

Remember when then-prime minister Chretien claimed he was frequently having conversations with a homeless man in an Ottawa park?

The Ottawa press went looking for that man. And it turns out that this individual was an imaginary friend of the prime minister.

Why? Hey, why not? It made Chretien seem downright folksy, conversing with, you know, the “little people”... until this story was exposed as fiction, of course.

Now, in fairness, we cannot accuse Premier Ford of being a liar without evidence. But folks, does the little Arthur story pass YOUR sniff test?

Then again, just MAYBE Premier Doug Ford is telling the truth, the whole truth, and nothing but the truth...

Or, then again, to quote Bruce Campbell in Army of Darkness: “Yeah, and just maybe I’m a Chinese jet pilot...” 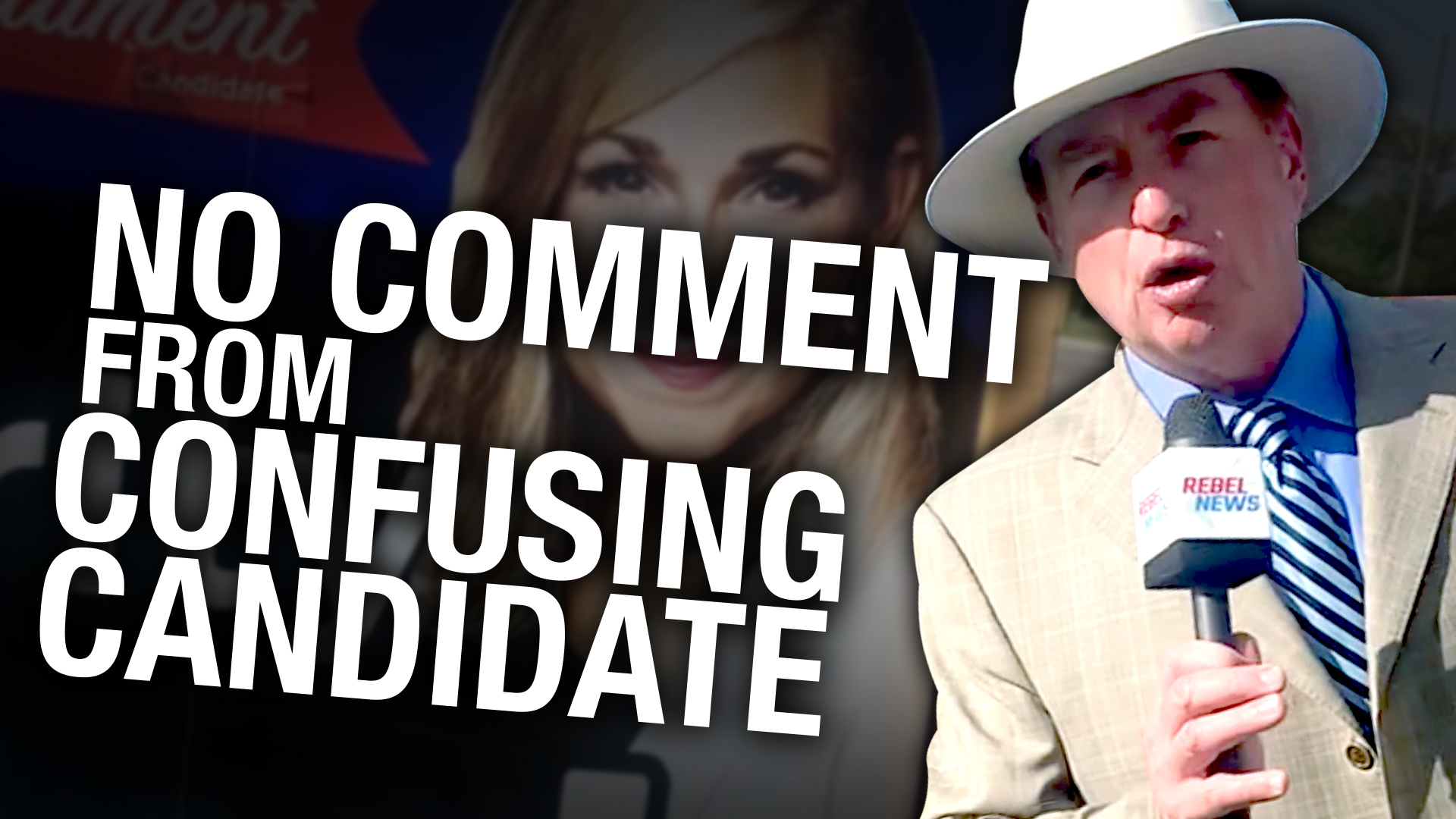 Dirty politics: An act of revenge against Canada's Conservatives