Edward Cornwallis is next: Canadian Coast Guard ship to be renamed 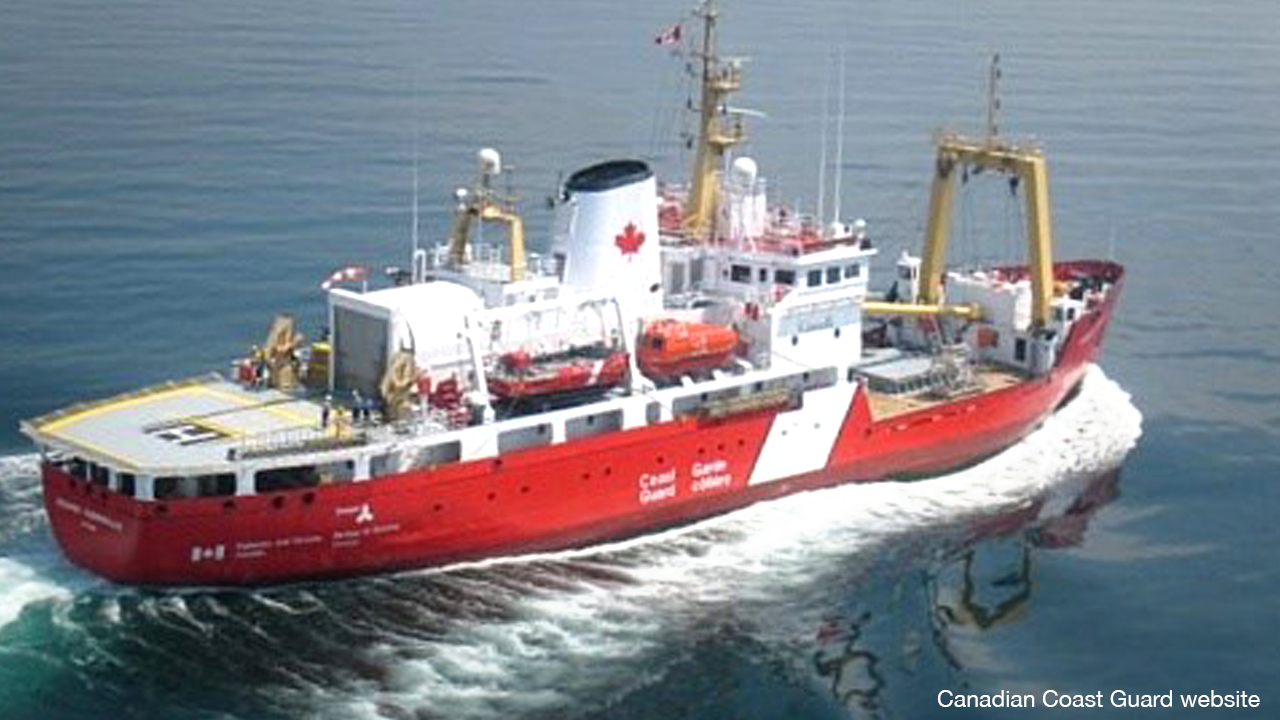 The Canadian Coast Guard ship Edward Cornwallis is getting a new name.

Trudeau's Liberal Minister of Fisheries, Oceans and the Canadian Coast Guard Bernadette Jordan made the announcement today alongside Chief Terry Paul that she will accept a recommendation for a new name for the vessel from the Assembly of Nova Scotia Mi'kmaw Chiefs.

According to his CV, Membertou's Chief Terry Paul once worked for Mic Mac News. Last week, a Halifax councillor decided that the local landmarks named “Micmac” and “Mic Mac” — which includes a major boulevard and a mall — is actually “offensive” and should be changed up.

Cornwallis was the first Governor of Nova Scotia and founded its capital city Halifax in 1749.

His namesake CCGS Edward Cornwallis is currently in the Shelburne Shipyard on the southern coast of Nova Scotia undergoing “vessel life extension work”.

Last March, we reported that both the Canadian Coast Guard and the Department of Fisheries of Oceans were found to be in breach of federal government firearms regulations after an audit discovered hundreds of missing guns.

Two weeks later we reported news that over at the Canadian Navy, our submarines were getting so old that spare parts no longer even existed on the market.

According to the Trudeau government (you know, Trudeau? — the blackface guy?), the ship must be renamed because the 18th-century British military officer Edward Cornwallis does not live up to modern expectations:

“...As Canadians continue to listen to the voices of Indigenous peoples and learn about the darker chapters of our country's history, they are questioning the way we continue to commemorate former leaders. Cornwallis' legacy does not reflect the values Canadians hold today, and his name is a painful reminder to many Indigenous peoples of the racism and inequality their ancestors endured and that many still face today. As a result, his name has already been removed from various places throughout Nova Scotia.”

In 2018, the CBC reported that the “controversial” statue of the city's founder was removed from the park bearing his name:

The decision comes after increasing controversy over Cornwallis's so-called scalping proclamation that offered a cash bounty to anyone who killed a Mi'kmaw person.

Both the statue and the stone pedestal on which it stands will be placed in storage.

Goodbye, Cornwallis. If you're renamed Glooscap, for the Mi'kmaw god of creation, we at Rebel News hope it goes better than last time. 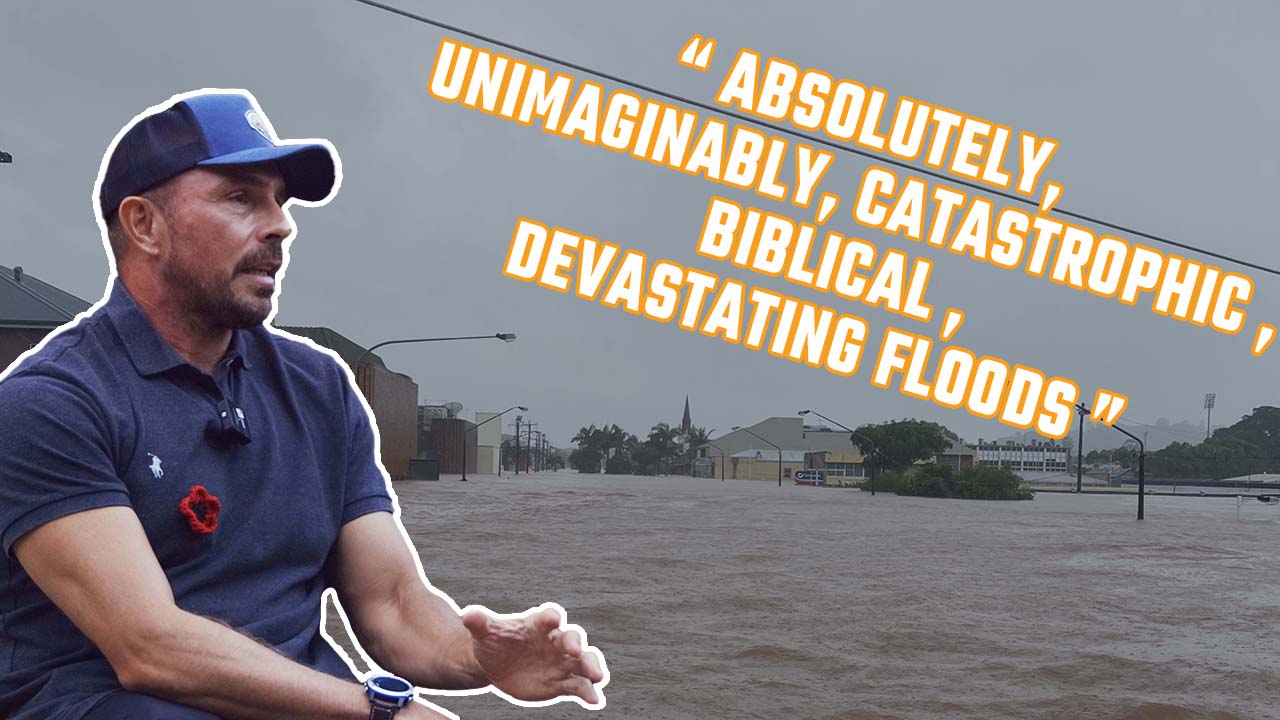 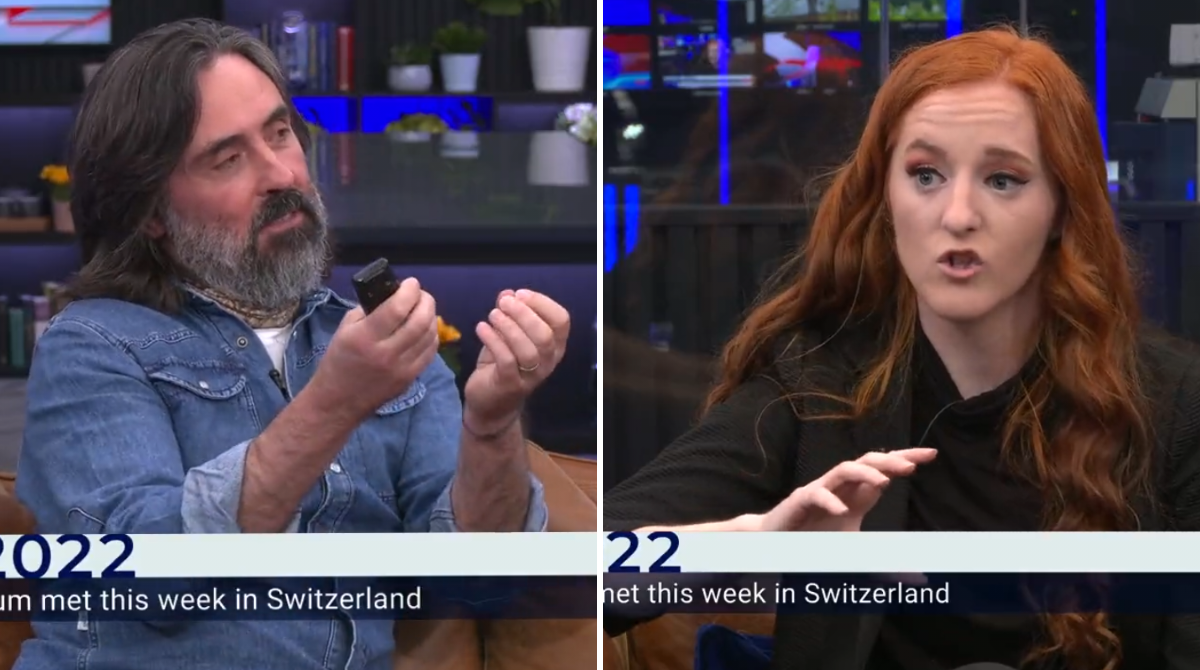 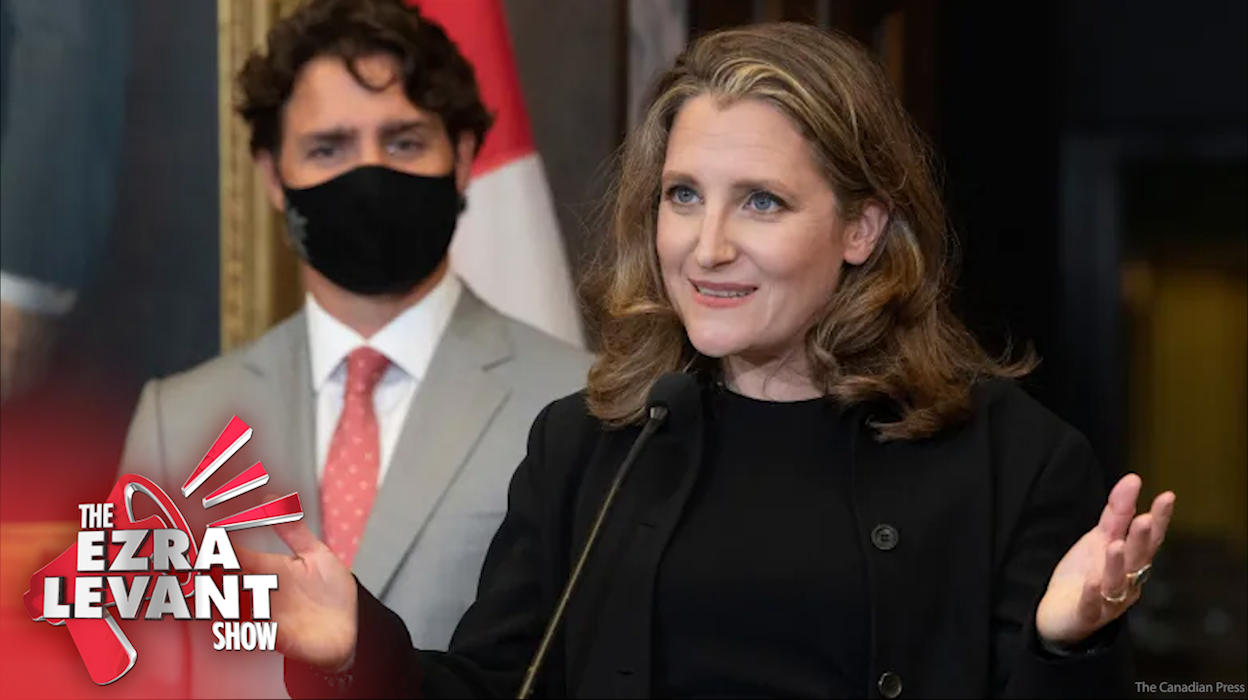 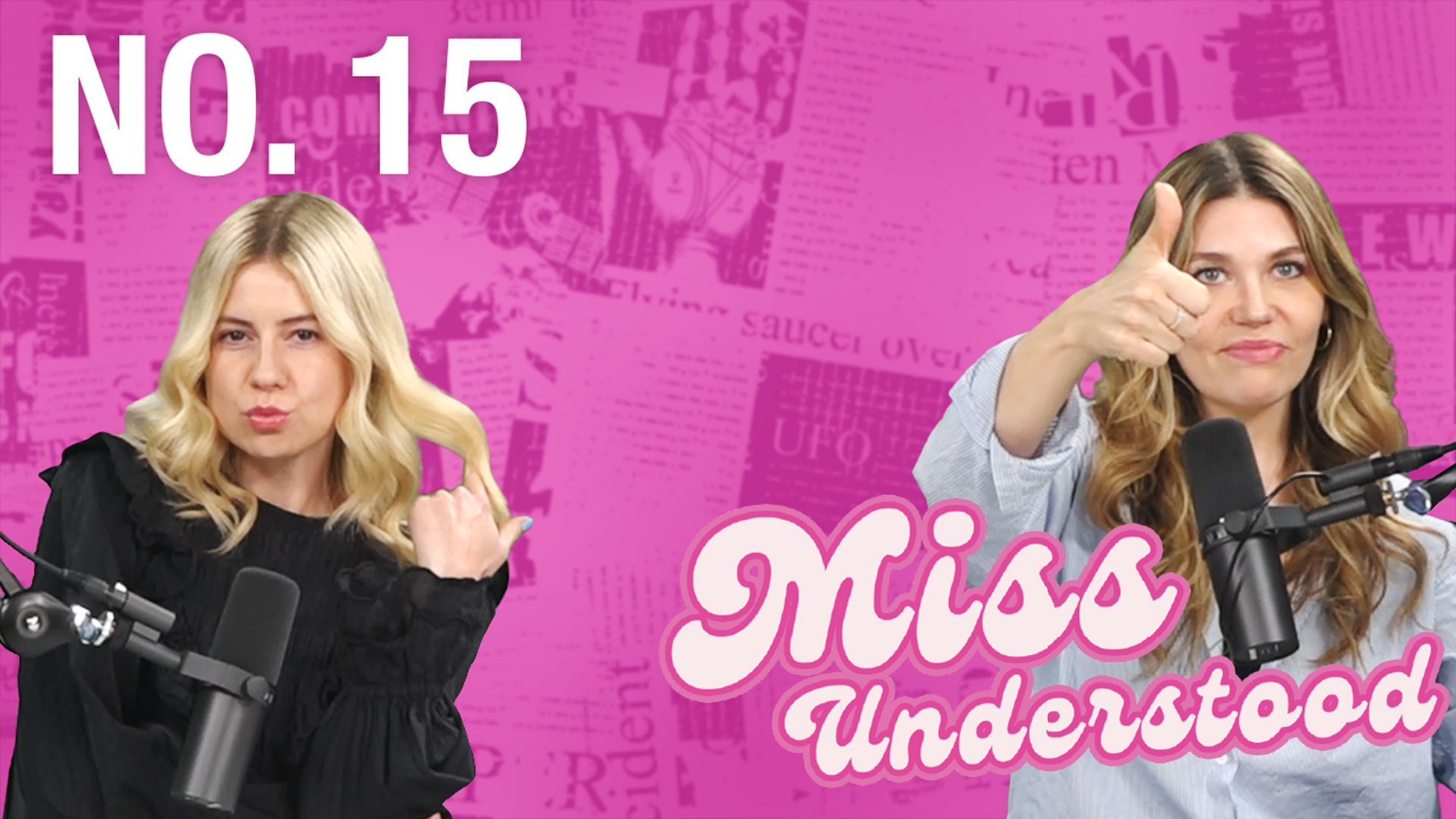