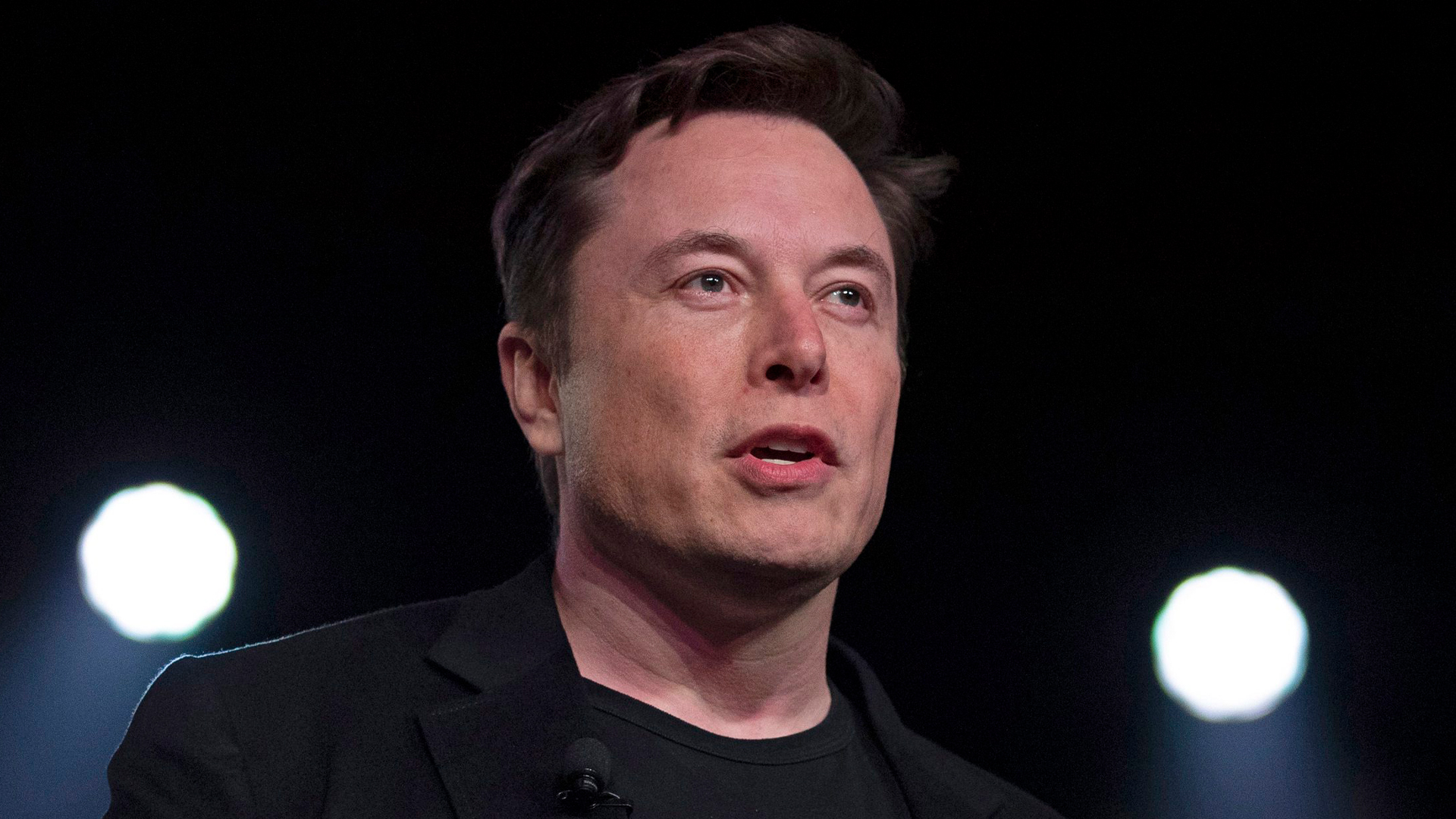 Elon Musk filed an amendment on Monday with the Securities and Exchange Commission (SEC) to further push for the termination of his agreement to purchase Twitter.

Zatko made his report to Congress, the SEC, FTC, and the Department of Justice, arguing that Twitter’s refusal to fix its security problems and secure user data represented a national security risk.

Musk wrote to the SEC"

The letter to Gadde notes the August 23 whistleblower report as a key point.

“The Zatko Complaint alleges far-reaching misconduct at Twitter—all of which was disclosed to Twitter’s directors and senior executives, including Parag Agrawal—that is likely to have severe consequences for Twitter’s business,” Musk’s attorneys wrote.

Twitter was in material noncompliance with both its obligations under a 2011 FTC consent decree and its general obligations under data privacy, unfair trade practice, and consumer protection laws and regulations … Twitter is uniquely vulnerable to systemic disruption resulting from data center failures or malicious actors … Twitter’s platform is built in significant part on the misappropriation and infringement of third party intellectual property, and Twitter acquiesced to demands made by the Indian government that its agents be hired by Twitter and given access to Twitter.

Musk’s attorneys argued that Zatko’s allegations are true, and it shows that Twitter has breached provisions of the merger agreement with Musk.