Musk laughed off the rumour while sharing a recent picture alongside Sergey Brin, one of the co-founders of Google. 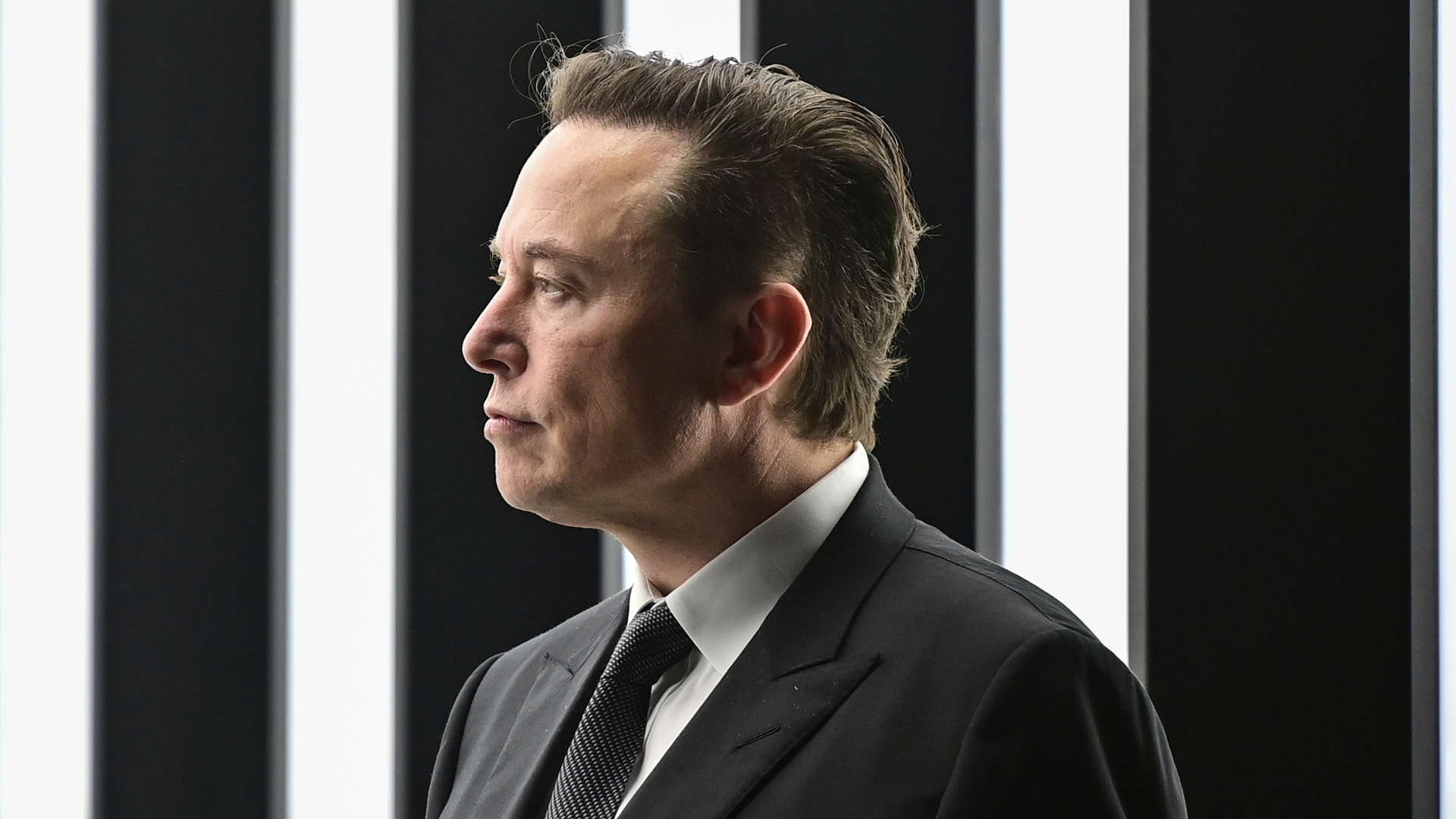 Tesla CEO and billionaire Elon Musk has fired back at the Wall Street Journal, which reported over the weekend that Musk had a falling out with Google co-founder Sergey Brin. The journal, reporting on rumours, alleged that Musk had an affair with Brin’s wife, Nicole Shanahan.

Musk laughed off the rumour, calling it “total bs.”

Musk wrote, “Sergei and I are friends and were at a party together last night!” He added, “I’ve only seen Nicole twice in three years, both times with many other people around. Nothing romantic.”

Brin filed for divorce from Shanahan in January citing “irreconcilable differences.” The couple separated last December, which is when the Wall Street Journal claims Musk had an affair with Brin’s wife.

“WSJ has run so many bs hit pieces on me and Tesla I’ve lost count! It’s embarrassing for them, frankly,” continued Musk. “They once wrote an article saying FBI was about to arrest me, so I called FBI to ask what’s up and they said WSJ article was total bs. Just more shortseller fud.”

To back up his denial, Musk shared a photo of himself at an afternoon party with Brin. “A picture is worth 1000 tweets,” wrote the SpaceX founder.

Yeah, that was Sergey and me yesterday afternoon!

“The real problem here is that [WSJ writer] @michaelsiconolf has zero journalistic integrity,” said Musk in a separate tweet.

“Nicole and Sergey’s divorce has absolutely nothing to do with me,” Musk said in a quote to the New York Post. “I am sure both Nicole and Sergey would confirm that. I spoke with both Sergey and Nicole about this and they say the story isn’t coming from them, so [it] must be a case of broken telephone, two or three layers removed.”