EMAILS: Get minister to sign contract, because Trudeau wants to say there's a contract 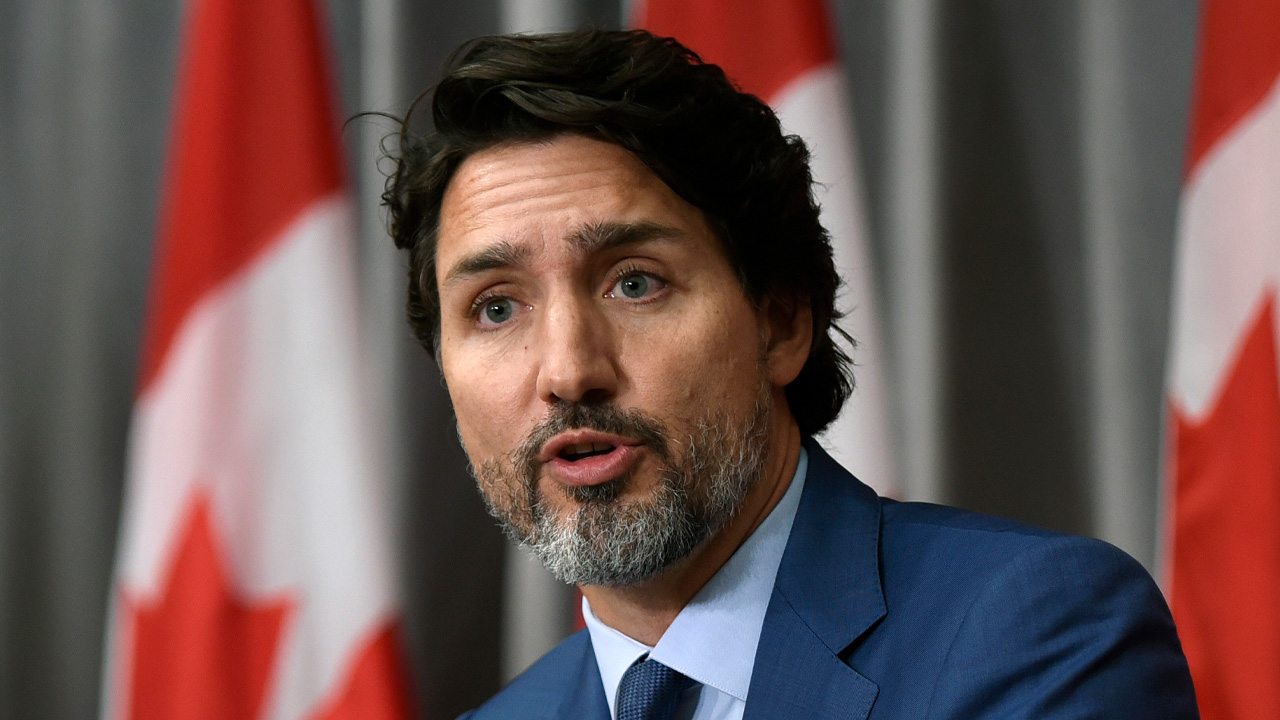 Federal staffers suggested they would hurry a minister to look at a COVID rapid testing device contract, based on a proposed Justin Trudeau speech announcing the still-unsigned contract.

This section was highlighted in the email chain, because the contract concerned the work of Public Services and Procurement Canada (PSPC) Minister Anita Anand:

To ensure that we have as many resources available as possible, Health Canada has also authorized another rapid test, the BD Veritor. This is a handheld device that can process a test every 20 minutes. Canada has a contract for 7.6 million of these tests, including millions by the end of the year. We'll have more to say on the rollout soon.

Senior policy advisor Colleen Lamothe responded that the contract had not yet been signed, but that if there's ”interest in including” the contract, they'll “see” if they can get Minister Anand to look at it that day.

The contract for the 7.6m BD is currently before the minister. If there is interest in including this in the announcement tomorrow we'll have to see if we can get Anand to look at it today. Please let me know.

The contract was not announced during Trudeau's October 13, 2020 presser but was later confirmed on the prime minister's social media on November 10, 2020.

In the next few weeks, we’re expecting other rapid tests to be delivered - including the BD Veritor, a handheld device that can process a test in just over 15 minutes. We have a contract for 7.6 million of these tests, with millions being delivered by the end of the year. 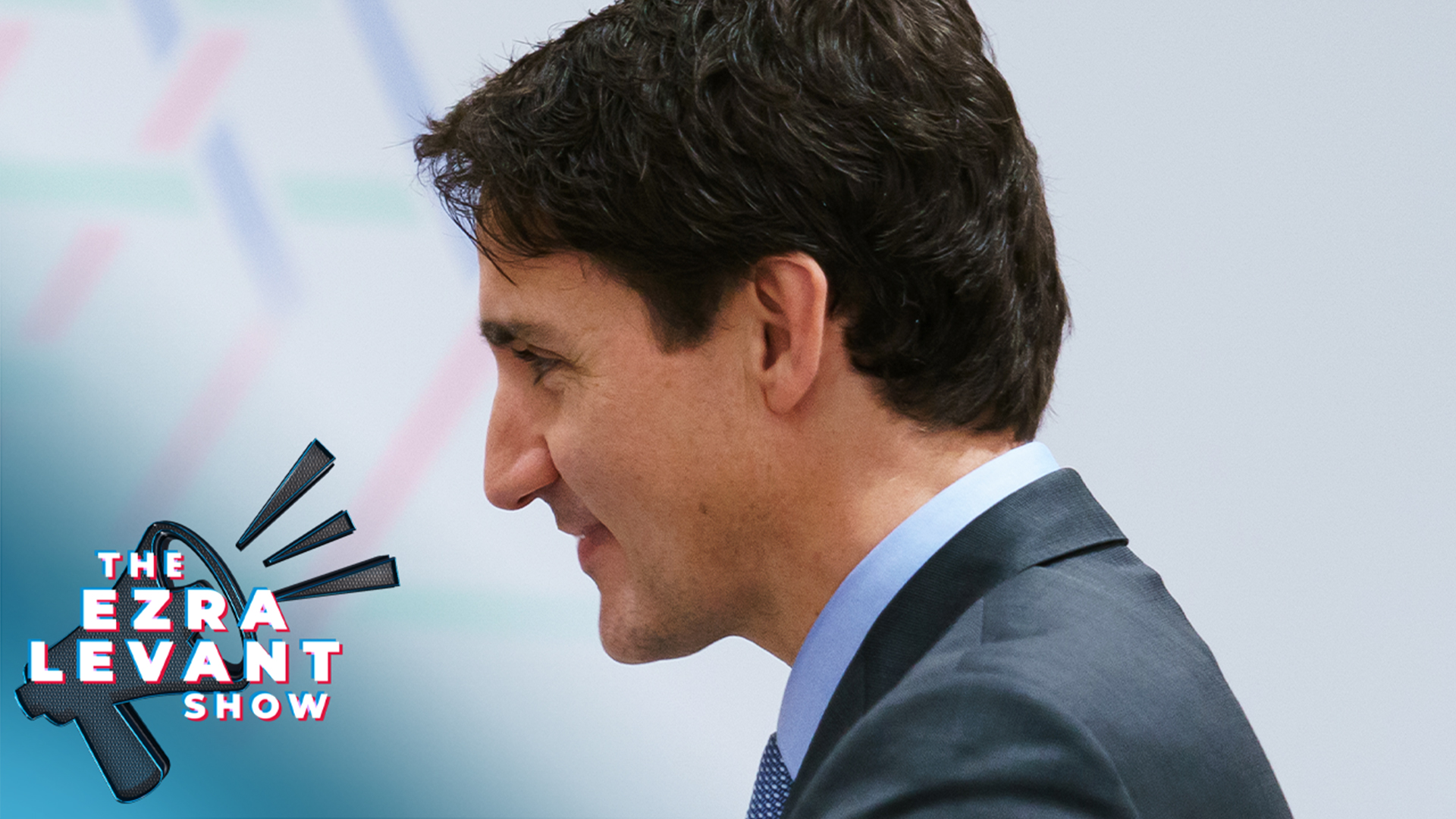