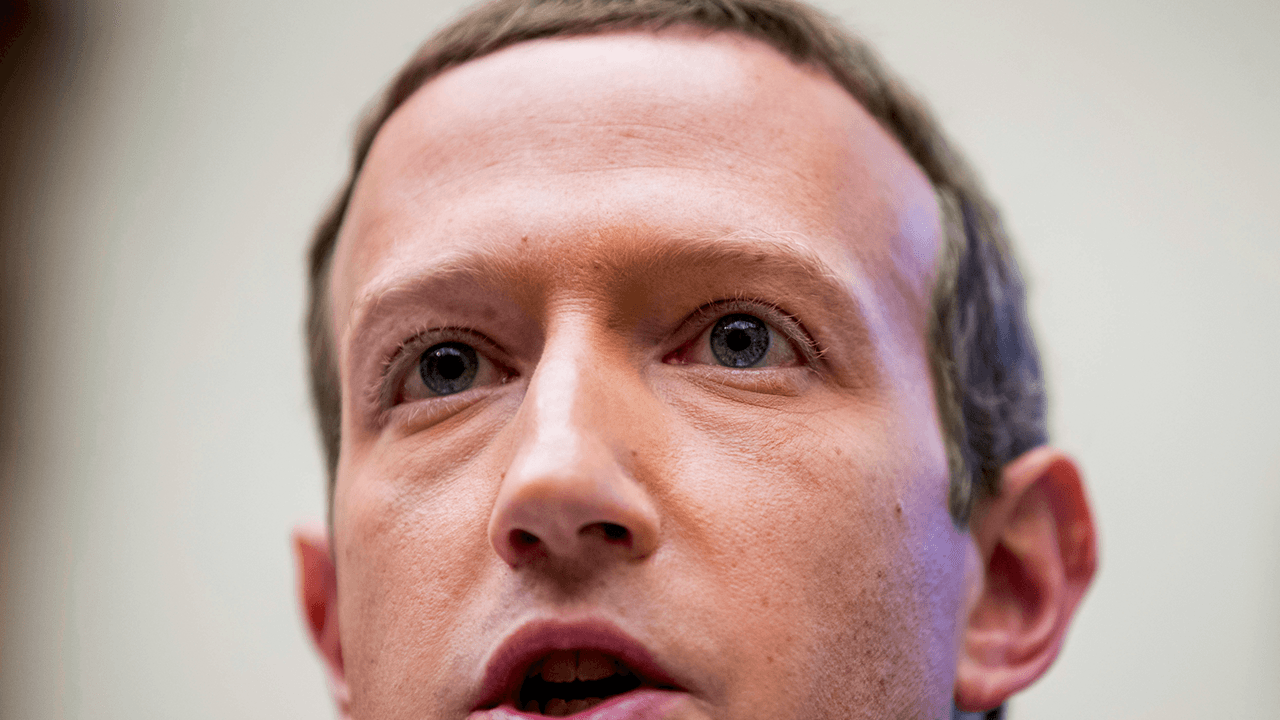 Congress’ fight against Big Tech just took a major hit, as a federal judge dismissed a number of lawsuits against social media giant Facebook, which were put forth by the Federal Trade Commission and joined by almost every state.

Last December, both the Federal Trade Commission and 48 states accused Facebook of unfair business practices and antitrust violations, accusing it of “buying up its rivals to illegally squash competition” and “cement its dominance over social media,” per the New York Times.

The states, which were led by New York Attorney General Letitia James, accused Facebook of trying to cement its monopoly over social networking. The states’ case was filed alongside a separate case by the FTC. Efforts to impede Big Tech from achieving an unchecked monopoly have been fought by members of Congress across the political aisle, including Sens. Josh Hawley and Elizabeth Warren.

The lawsuits hinged on the argument that Facebook’s acquisition of Instagram in 2012 for $1 billion and its purchase of WhatsApp for $19 billion in 2014, in addition to a number of smaller social media platforms and companies, were part of a wider Facebook effort to create a monopoly of the social space online.

Google’s YouTube, Reddit, Amazon’s Twitch, TikTok and Twitter are dwarfed by the size of Facebook’s global user base, which boasts over 2.5 billion monthly active users. In the United States and anywhere else outside of China, Facebook remains the dominant social network.

On Monday, Judge James E. Boasberg of the U.S. District Court for the District of Columbia argued for the cases’ dismissal because too much time had taken place between Facebook’s acquisition of its rivals and when the lawsuits were filed.

In a separate opinion, some 53-pages long, Boasberg dismissed the FTC’s case against Facebook, arguing that the agency had failed to provide enough facts to back up its argument that Facebook has an online monopoly over social networking.

“Although the Court does not agree with all of Facebook’s contentions here, it ultimately concurs that the agency’s Complaint is legally insufficient and must therefore be dismissed,” the filing from court reads. “The FTC has failed to plead enough facts to plausibly establish a necessary element of all of its Section 2 claims — namely, that Facebook has monopoly power in the market for Personal Social Networking (PSN) Services.”

“The Complaint is undoubtedly light on specific factual allegations regarding consumer-switching preferences,” the court wrote. “These allegations — which do not even provide an estimated actual figure or range for Facebook’s market share at any point over the past ten years — ultimately fall short of plausibly establishing that Facebook holds market power.”

The judge gave the FTC 30 days to file a new complaint.

“This really stings,” said William E. Kovacich, a former chairman of the FTC, in a statement to the New York Times. “This is a reminder to those who have wanted a dramatic, sweeping litigation campaign to take on Big Tech that there’s nothing easy about it, because the courts have a different view of the antitrust system.”

A spokesman for Facebook said that the company was pleased with the dismissal of the case.

“We are pleased that today’s decisions recognize the defects in the government complaints filed against Facebook. We compete fairly every day to earn people’s time and attention and will continue to deliver great products for the people and businesses that use our services,” said Facebook.

News of Facebook’s victory over the FTC and the 48 states pushed the company’s stock up by 4.2 per cent, and the company passed $1 trillion in market capitalization for the first time in its history. The Times reports that it is one of only six companies to achieve so high a valuation.