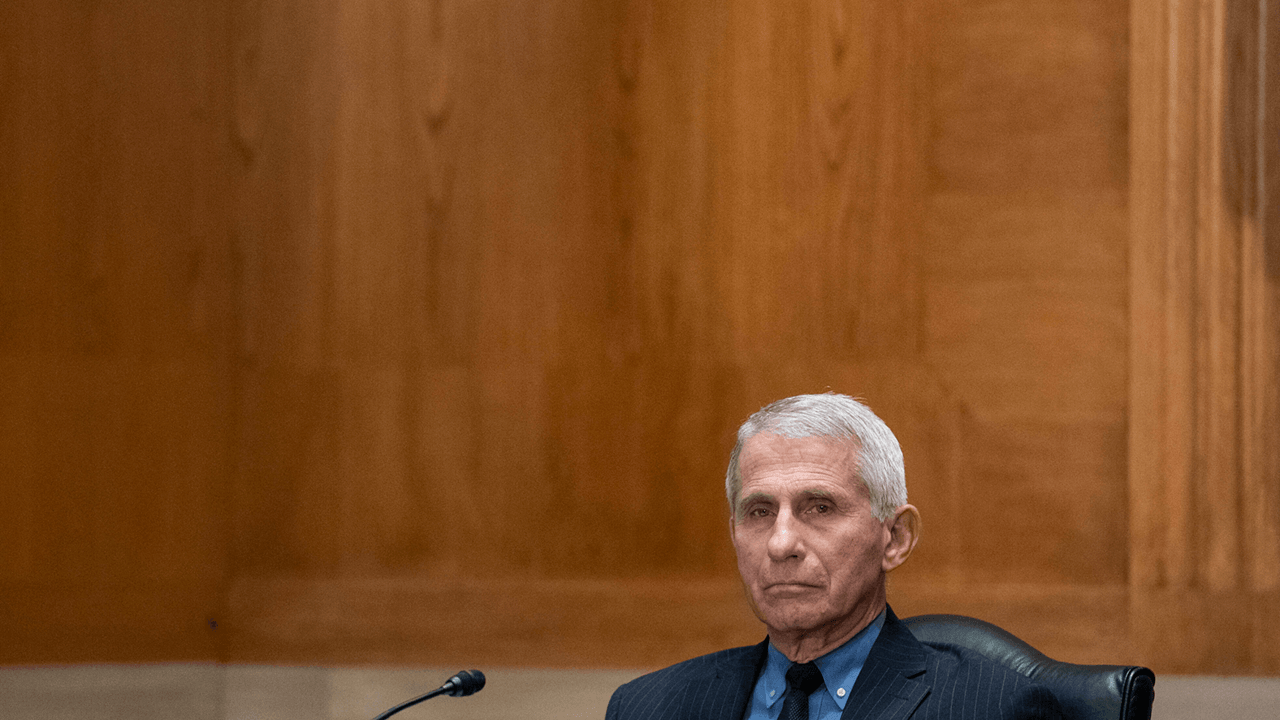 Experts warned Dr. Anthony Fauci, director of the U.S. National Institute of Allergy and Infectious Diseases, that SARS-CoV-2, also known as the novel coronavirus, had “unusual features” and looked to be “potentially” man-made as early as January 2020.

An email to Fauci was sent by Kristian G. Andersen, Professor, Department of Integrative Structural and Computational Biology at the Scripps Research Institute, on January 31, 2020.

Thanks for sharing. Yes, I saw this earlier today and both Eddie and myself are actually quoted in it. It’s a great article, but the problem is that our phylogenetic analyses aren’t able to answer whether the sequences are unusual at individual residues, except if they are completely off. On a phylogenetic tree the virus looks totally normal and the close clustering with bats suggest that bats serve as the reservoir. The unusual features of the virus make up a really small part of the genome (<0.1%) so one has to look really closely at all the sequences to see that some of the features (potentially) look engineered.

We have a good team lined up to look very critically at this, so we should know much more at the end of the weekend. I should mention that after discussions earlier today, Eddie, Bob, Mike, and myself all find the genome inconsistent with expectations from evolutionary theory. But we have to look at this much more closely and there are still further analyses to be done, so those opinions could still change.

“Although the evidence shows that SARS-CoV-2 is not a purposefully manipulated virus, it is currently impossible to prove or disprove the other theories of its origin described here,” the article read. “However, since we observed all notable SARS-CoV-2 features… in related coronaviruses in nature, we do not believe that any type of laboratory-based scenario is plausible.”

“More scientific data could swing the balance of evidence to favor one hypothesis over another,” the article continued. “Obtaining related viral sequences from animal sources would be the most definitive way of revealing viral origins.”

Not long after this email, the scientists authored a piece insisting the virus was natural and Fauci said the same publicly. This is a massive cover-up.

The Wall Street Journal reported last week that, according to a previously undisclosed U.S. intelligence report, three researchers from the Wuhan Institute of Virology (WIV) — China’s only Biosafety level four laboratory — were hospitalized in November 2019 with symptoms consistent with COVID-19.

“The details of the reporting go beyond a State Department fact sheet, issued during the final days of the Trump administration, which said that several researchers at the lab, a center for the study of coronaviruses and other pathogens, became sick in autumn 2019 ‘with symptoms consistent with both Covid-19 and common seasonal illness,’” the Wall Street Journal reported. “The disclosure of the number of researchers, the timing of their illnesses and their hospital visits come on the eve of a meeting of the World Health Organization’s decision-making body, which is expected to discuss the next phase of an investigation into Covid-19’s origins.”

The Daily Mail also reported last week that Norwegian scientist Dr. Birger Sørensen and British Professor Angus Dalgleish had written in a soon-to-be-released study that the “SARS-Coronavirus-2 has no credible natural ancestor” and that it is “beyond reasonable doubt” that the virus was created through “laboratory manipulation.”

The claim follows comments from David Asher, who led the Trump administration’s investigation into the origins of the COVID-19 pandemic, who stated in Fox News last week that the biostatisticians for the U.S. government calculated that the odds of SARS-CoV-2 evolving in nature were “one in 13 billion.”