CBS’ Catherine Herridge reported Wednesday that Timothy Thibault’s lawyers at Morrison & Foerster released a statement claiming that Thibault freely resigned from his position at the FBI and denied reports that he had been forced out or escorted from the building by other FBI agents. 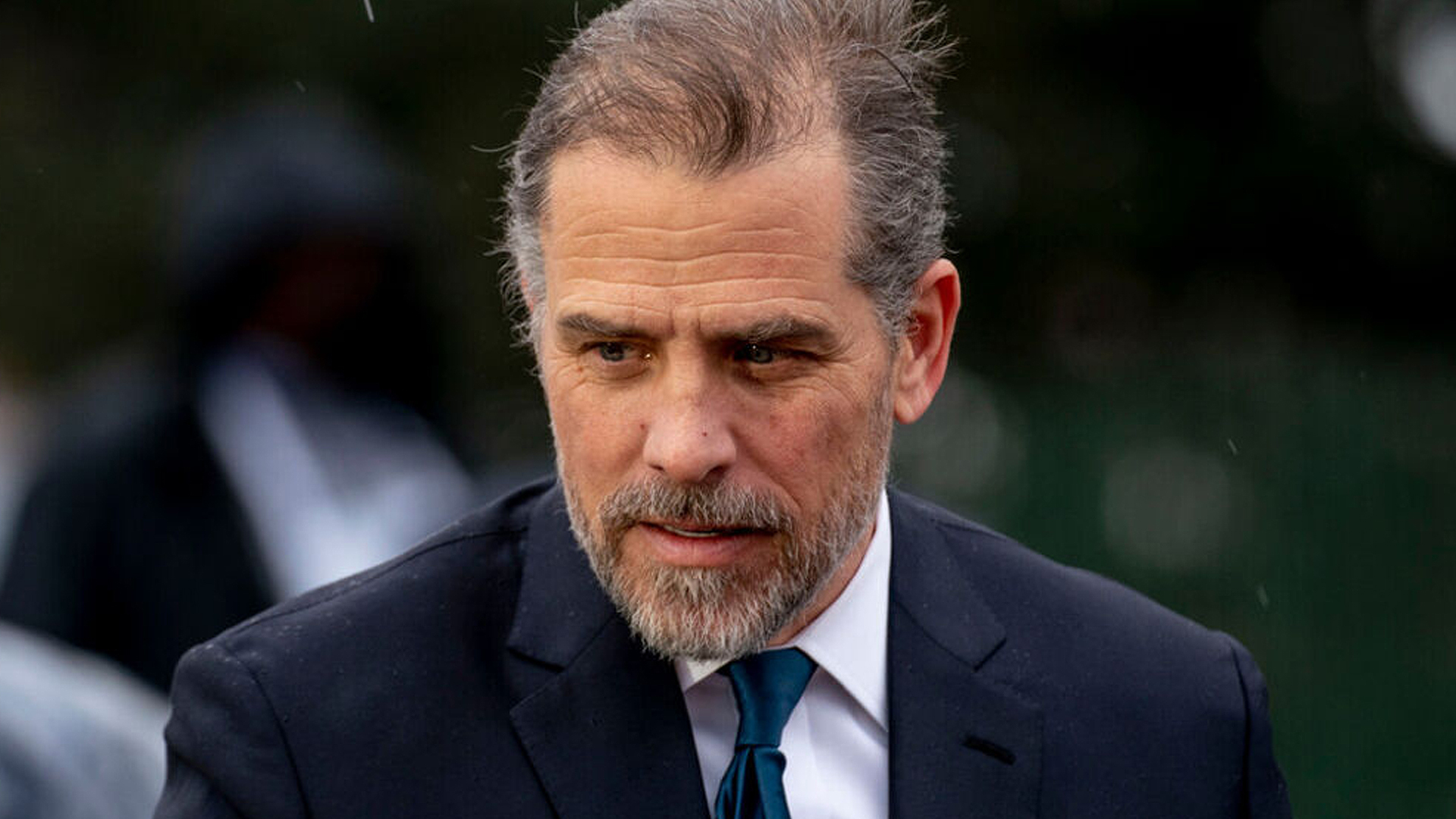 A top official from the FBI’s Washington Field Office has resigned from his position amid allegations that he interfered with the investigation into Hunter Biden’s laptop ahead of the 2020 election.

CBS’ Catherine Herridge reported Wednesday that Timothy Thibault’s lawyers at Morrison & Foerster released a statement claiming that Thibault freely resigned from his position at the FBI and denied reports that he had been forced out, or escorted from the building by other FBI agents.

“Mr. Thibault was not fired, not forced to retire, and not asked to retire. On his last day, as part of his processing, Mr. Thibault turned in his security badge and walked with two long-time special agent friends through the field office to finish processing his paperwork. He walked out of the building by himself,” said the statement from Thibault’s attorneys.

Thibault came under fire after Republican Sen. Chuck Grassley, who heads the Senate Judiciary Committee, revealed a number of partisan posts Thibault made on his social media accounts, in which he targeted former President Donald Trump and former Attorney General Bill Barr.

Thibault’s incendiary remarks revealed his bias against the former president and his administration and may have potentially run afoul of federal law and department policy on political activity.

“There have been allegations that his social media posts violated the Hatch Act, and those allegations are being investigated by the Office of Special Counsel. Mr. Thibault is cooperating with that investigation, urges the office to complete its review, and expects to be fully exonerated,” the statement from Thibault’s lawyers said.

According to Grassley’s investigation, which corroborated FBI whistleblower accounts, Thibault was alleged to have “removed or watered-down” references to “left-wing entities” that were part of a request to open an investigation into Trump’s 2020 campaign.

During that time, Thibault also suppressed an investigation into Hunter Biden according to whistleblowers who spoke to Grassley’s office.

Thibault ordered an avenue of investigation into Biden to be closed without giving a valid reason for shutting down the probe. Additionally, the agent “attempted to improperly mark the matter in FBI systems so that it could not be opened in the future.”

Thibault has since denied the allegations, arguing that what he did had nothing to do with Hunter Biden’s laptop, which he referred to as “any laptop,” to attempt to avoid the appearance of impropriety.

“Mr. Thibault welcomes any investigation of these false allegations, regardless of his retirement. He firmly believes that any investigation will conclude that his supervision, leadership and decision making were not impacted by political bias or partisanship of any kind,” the statement from Thibault’s lawyers said. “Thibault was not involved in any decision related to any laptop that may be at issue in that investigation, and he did not seek to close the investigation.”