The whistleblowers claims come as the FBI is already facing criticism over its handling of concerned parents in school board meetings and having allegedly labelled them as 'domestic terrorists.' 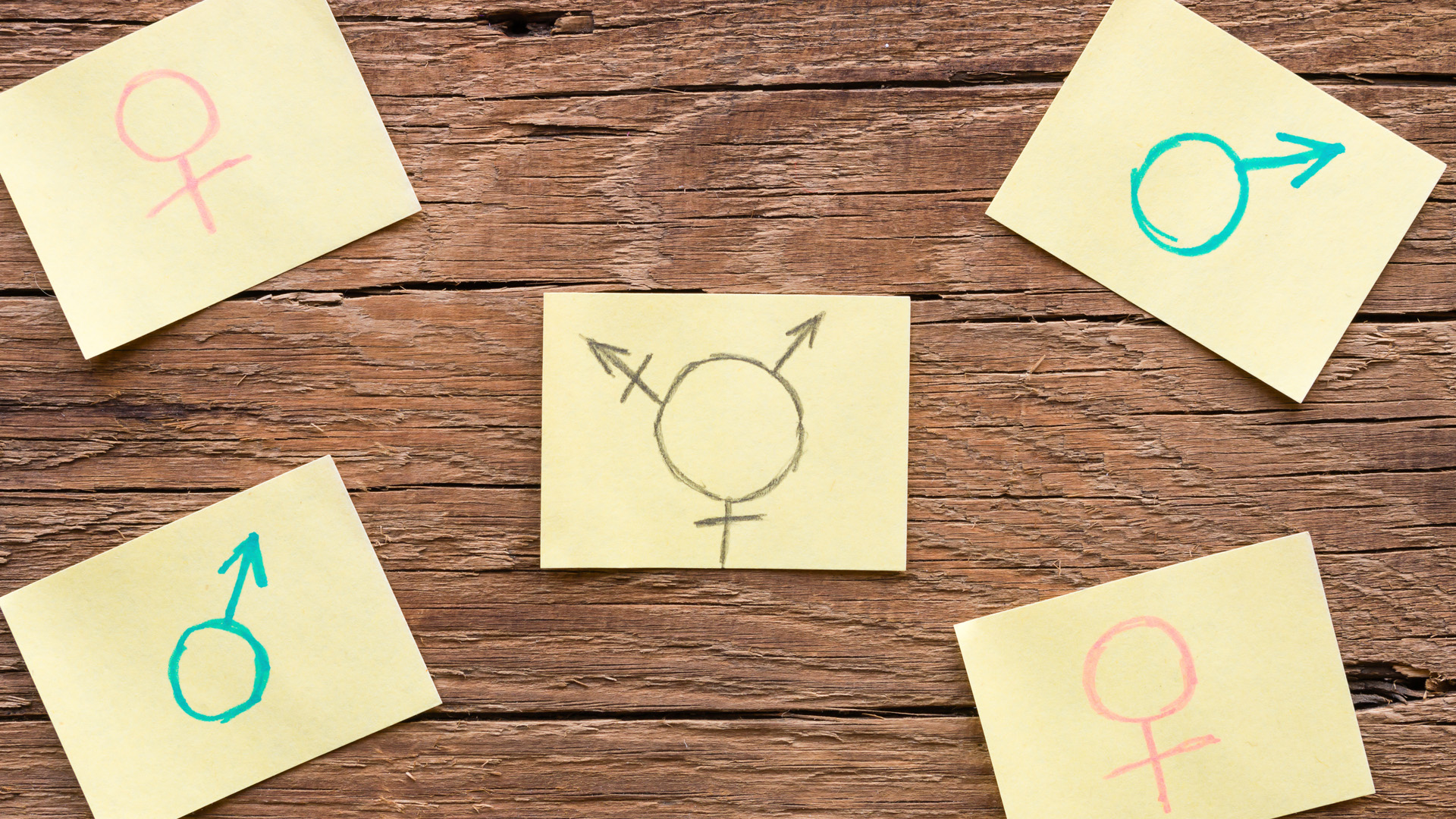 Republican Representatives Jim Jordan (R-OH) and Mike Johnson (R-LA) say that “brave whistleblowers” informed them that the FBI opened multiple probes across the country as parents protested at school boards against the imposition of mask mandates, Critical Race Theory instruction, and other social justice policies, the Daily Wire reported.

The lawmakers cited an internal email from the FBI’s criminal and counter-terrorism divisions.

“We have learned from brave whistleblowers that the FBI has opened investigations with the EDUOFFICIALS threat tag in almost every region of the country and relating to all types of educational settings,” wrote Jordan and Johnson in the letter on Wednesday.

“The information we have received shows how, as a direct result of your directive, federal law enforcement is using counterterrorism resources to investigate protected First Amendment activity,” the letter added.

Whistleblowers: The FBI has labeled dozens of investigations into parents with a threat tag created by the FBI's Counterterrorism Division pic.twitter.com/STlLdrfbMz

As detailed by Rebel News last November, whistleblower documents provided to the House Judiciary Committee prove that the FBI used counter-terrorism tools to investigate parents who attended school board meetings.

The documents directly contradict Garland’s congressional testimony denying he was ever aware of such actions.

In sworn testimony before the Senate in October, the Attorney General assured lawmakers that his memo did not instruct the FBI to open any probes into local matters involving school boards and parents. The National Schoolboards Association apologized for its role following accusations it had colluded with the Biden White House to investigate the parents.

According to the two Republican congressmen, the FBI labeled numerous investigations with the threat tag “EDUOFFICIALS,” which they say contradicts Garland’s congressional testimony denying that parents were ever targeted using procedures typically reserved for counter-terrorism purposes.

One alleged probe was launched after the FBI got a tip that a mom had threatened her local school board. The tipster “alleged that the mom was a threat because she belonged to a ‘right wing mom’s group’ known as ‘Moms for Liberty,’” and owned a gun. An FBI agent interviewed the unidentified woman.

In another case cited in the lawmakers’ letter to Garland, the FBI interviewed a tipster who admitted he had “no specific information” of any threat, but complained that a man who was opposed to a local school mask mandate “fit the profile of an insurrectionist.” The FBI opened an investigation into the man, according to the lawmakers.

Jordan and Johnson also alleged that the FBI opened an investigation into Republican elected officials in an unidentified state simply because Democratic Party officials there accused Republicans of inciting violence “by expressing public displeasure with school districts’ mask mandates.”

In each of the cases Jordan and Johnson cited, the bureau ultimately determined no crimes had been committed. Still, the lawmakers said, the revelations show how Garland’s DOJ was used to target concerned parents and their right to freedom of speech.