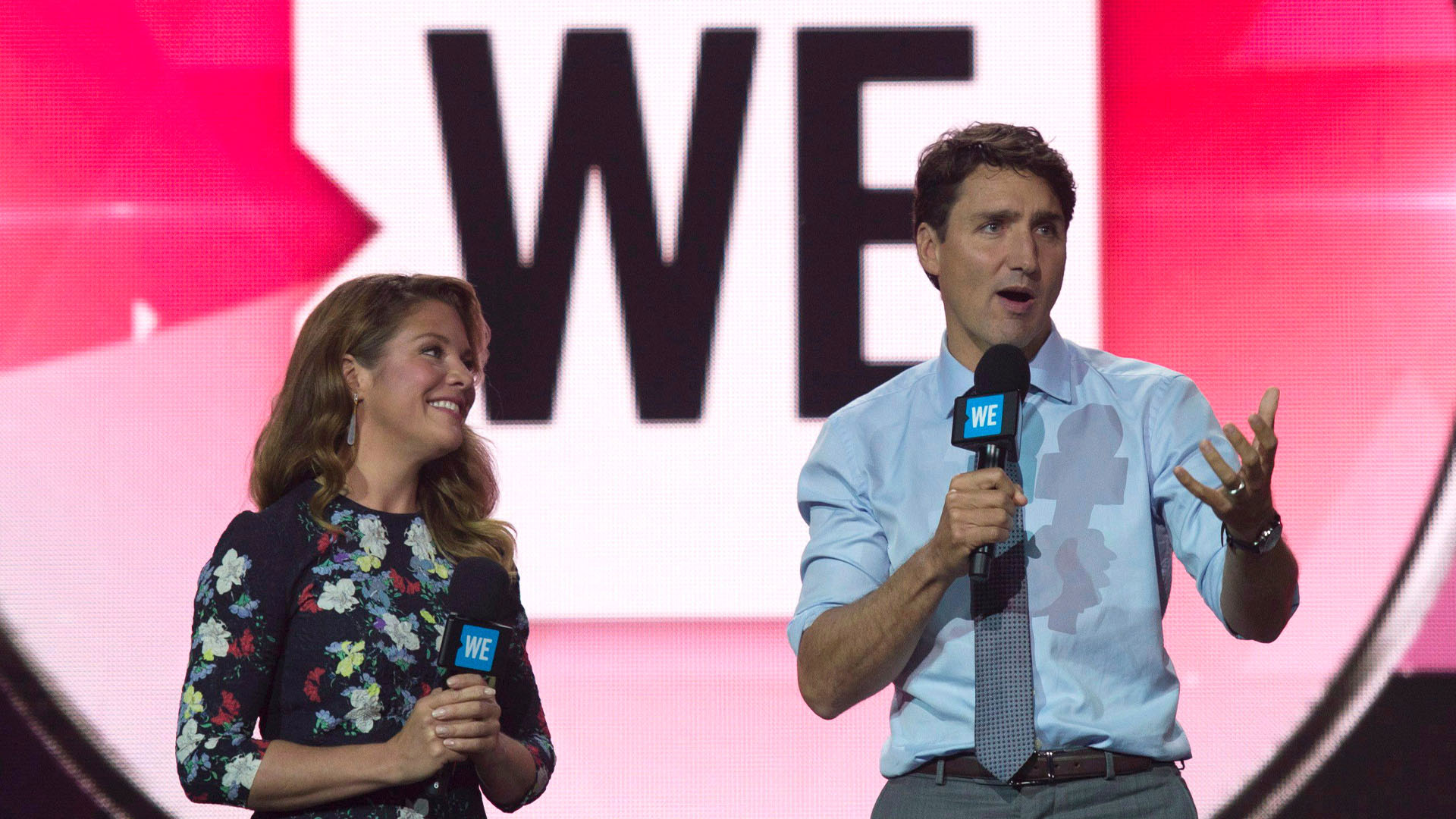 A year-long investigation into a string of sweetheart contracts between the Trudeau government and WE Charity shows that departments typically contacted WE for estimated costs before officially documenting requirements.

The investigation focused on six contracts, all approved prior to the $43.5 million COVID economic response grant aimed at students which was to be administered by WE Charity.

“In this situation not all prospective suppliers would be treated equally,” wrote Procurement Ombudsman Alexander Jeglic in the Procurement Practice Review Of Non-Competitive Contracts Involving We Charity report, released earlier this week.

WE Charity Contract Cancelled After 16 Hours

The Office of the Procurement Ombudsman (OPO) received a request on July 2, 2020 from three members of Parliament to review federal departmental contracts awarded to the WE Charity. The request was submitted one week after the Trudeau Liberals announced that the WE Charity had been selected to administer the Canada Student Service Grant (CSSG), which was part of the government's COVID-19 economic response.

Sixteen hours later, on July 3, 2020, it was announced by the federal government and the WE Charity that it had been mutually agreed that the WE Charity would not administer the CSSG.

After an assessment, the Procurement Ombudsman confirmed that there were reasonable grounds to launch an investigation into contracts awards to WE and its affiliates.

Which Departments Contracted WE Charity?

In total, the OPO identified six contracts awarded by four federal departments to WE Charity since 2017.

The OPO's objective in reviewing these contracts was to identify if the contracts qualified as fully justified as exempt from the non-competitive solicitation process.

A year-long investigation into a string of sweetheart contracts between the Trudeau government and WE Charity shows that departments typically contacted WE for estimated costs before officially documenting requirements.https://t.co/oScryp6a9l

For all six contracts, the OPO found that “certain issues regarding fairness” were identified, even though the decision to award these contracts without competition was consistent with the exceptions set out in the Government Contracts Regulations.

Two of Six Contracts Had Missing or Incomplete Documents

While the dollar value of the six contracts was in line with the thresholds described in the Regulations, there was no clear evidence that the departments requested proposed pricing from WE Charity prior to documenting the estimate:

16. None of the 6 contract files reviewed clearly showed that the estimated cost had been established before the department contacted WE Charity about its requirement

The four departments have responded to the OPO with their plans to ensure fairness in procurement. Among the planned actions includes reminding Public Health Agency of Canada managers that they should “endeavor to establish a dollar estimate of a procurement requirement prior to contacting prospective suppliers” and to encourage Privy Council Office team members to “complete additional procurement training courses to improve individual knowledge”.