'Visiting Europe is a privilege, not a human right. Air travel from Russia is shut down.' 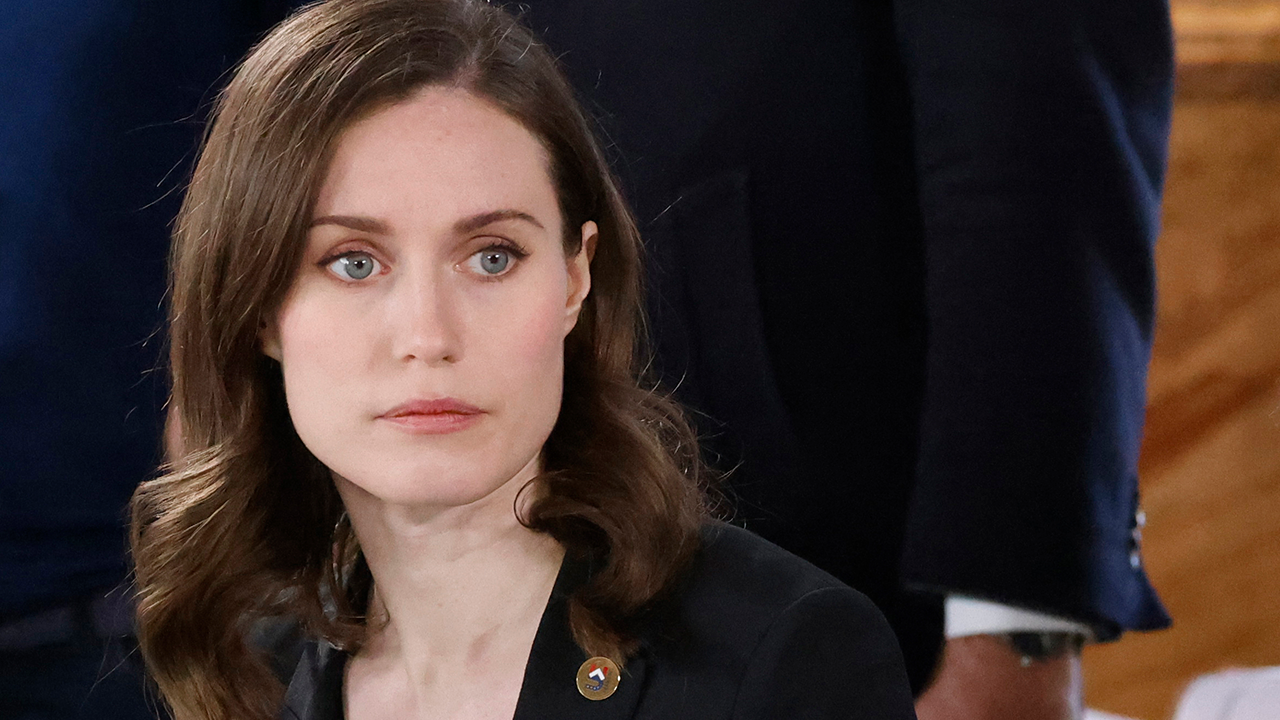 Finland and Estonia are demanding that the European Union stop issuing tourist visas to Russians as part of a new round of sanctions against Russia for its military actions in Ukraine.

Since the onset of the conflict in late February, Finland, which shares a common border with Russia, noted an uptick in Russian tourists entering the country on visas from other European Union countries and using its airports to travel elsewhere in Europe.

There is a growing sense of contempt for ethnic Russians in Europe, a feeling that is being actively fostered by anti-Russian academics and policymakers, including leaders like Estonian Prime Minister Kaja Kallas, who argued that visiting Europe is a “privilege, not a human right.”

Kallas is not alone in arguing for the collective punishment of Russians over Moscow’s military decisions.

Finnish Prime Minister Sanna Marin made similar remarks to Finnish state broadcaster Yle, stating, “It’s not right that at the same time as Russia is waging an aggressive, brutal war of aggression in Europe, Russians can live a normal life, travel in Europe, be tourists. It’s not right.”

According to the Financial Times, several European countries are looking for ways to restrict Russians from traveling through their borders, while keeping their borders open within the confines of the Schengen Area, which eliminates the need for visas and passport checks.

It is worth noting that many of the countries calling for Russians to be banned from traveling into Europe are fully supportive of the EU’s open border policies for economic refugees and migrants from Africa and the Middle East.

One might wonder why European leaders seem to be more vexed by Russian tourists who spend money within Europe's borders than freeloading criminals who illegally enter and make permanent residence in their countries.

Despite calls from Eastern European countries to curtail all Russian travel, not every European country is on board with the unabashedly racist policy proposal.

“You don’t want to completely ban all Russians from travelling to the EU. How are we going to engage at all?” said an EU official to FT. “Russians not in favour of the war need to be able to travel too.”
Russia’s leadership in the Kremlin described the proposals as “irrational thought beyond the pale,” and likened the anti-Russian proposals to the policies of Nazi Germany.

“Many of these countries are so hostile to us that it’s making them delirious,” said Kremlin spokesman Dmitry Peskov. “They are stooping to sentiments that we heard literally 80 years ago from certain countries in the heart of Europe. I think common sense will eventually prevail and the people who made these statements will come to their senses.”

Calls for collective punishment against Russians are being championed by Ukrainian President Volodymyr Zelensky, who on Monday demanded that the United States, Europe, and its allies impose a total ban on Russian energy and restrict the travel of all Russian citizens into their borders.