The move comes amid Gov. Ron DeSantis’ push to end gender transition procedures in Florida for minors as part of a sweeping offensive against woke ideology. The ban also includes cross-sex hormones. 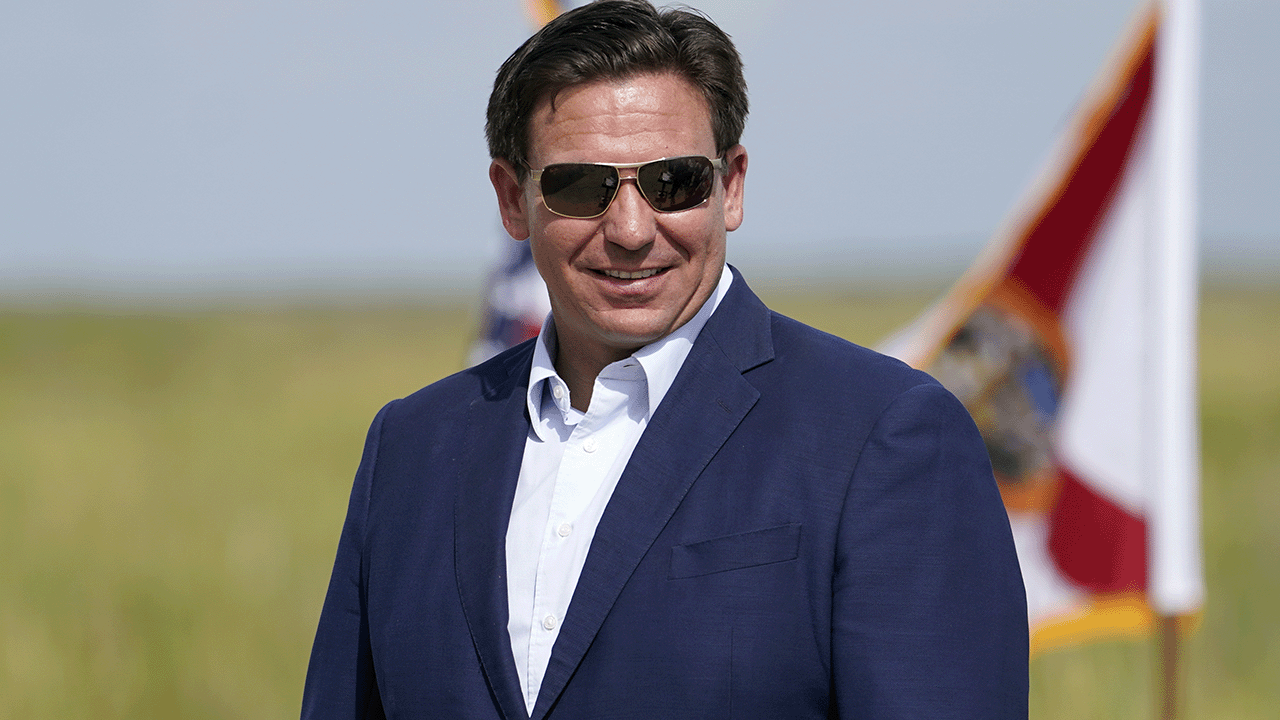 The Florida Board of Medicine and the state’s Board of Osteopathic Medicine passed a vote on Friday to ban puberty blockers and transgender sex re-assignment surgeries for minors.

The move comes amid Gov. Ron DeSantis’ push to end gender transition procedures in Florida for minors as part of a sweeping offensive against woke ideology.

The vote passed the Florida Board of Medicine by 6 to 3 on Friday afternoon, and explicitly bans doctors from prescribing puberty blockers and hormones or performing surgeries on any patients under the age of 18, with exceptions for patients already on the treatment, National Review reported.

The Florida Board of Osteopathic Medicine also passed a ban on the use of puberty blockers and sex re-assignment surgery in minors, providing a small exception for children enrolled in clinical studies.

Florida is one of nine states that ban the use of Medicaid coverage in paying for gender transition procedures and services.

“The chief point of agreement among all of the experts — and I must emphasize this — is that there is a pressing need for additional, high-quality clinical research,” said the board of medicine’s chair, Dr. David A. Diamond, a radiation oncologist.

Gender transition services have come under scrutiny in Europe, where the procedures are being suspended or banned altogether for minors. As reported by Rebel News, NHS England moved to shutter the Tavistock gender clinic after a year-long review found that it was “not a safe or viable long-term option,” and that children were being railroaded into the procedures after as few as a single consultation.

The review, led by pediatrician Dr. Hilary Cass, found that the NHS mistreated young people who were questioning their gender identity and issued a series of recommendations for a radical overhaul of the service.

The doctor found that Tavistock’s Gender Identity Development Service (GIDS) clinic at the Tavistock & Portman NHS Foundation Trust was “not a safe or viable long-term option” and that mental health issues presenting in children were “overshadowed” when the issue of gender was raised by kids who were referred to the facility.