In response to the Biden administration’s order, DeSantis announced that the state of Florida is joining with Georgia and Alabama and private plaintiffs to file a lawsuit against the federal vaccine mandate. 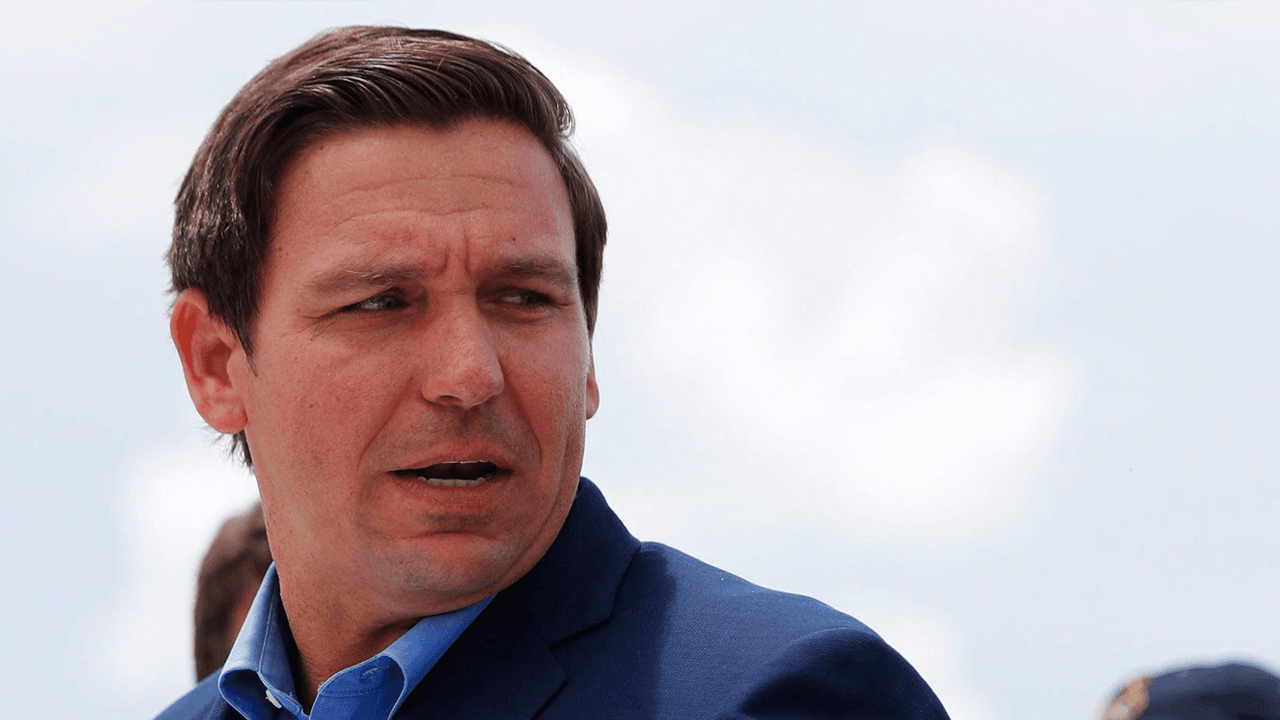 Florida Governor Ron DeSantis is announcing a legal challenge to President Joe Biden’s vaccine mandate, which is being pushed through a federal agency, OSHA.

On Thursday, President Joe Biden announced that the Occupational Safety and Health Administration or OSHA would be mandating companies with more than 100 employees to require vaccinations for their workers or face steep fines.

As detailed by Rebel News, companies could face as much as $14,000 for every infraction.

In response to the Biden administration’s order, DeSantis announced that the state of Florida is joining with Georgia and Alabama and private plaintiffs to file a lawsuit against the federal vaccine mandate.

“This is a rule that is not consistent with the Constitution and is not legally authorized through congressional statutes,” said DeSantis. “The federal government can’t just unilaterally impose medical policy under the guise of workplace regulation.”

“The federal government can't just unilaterally impose medical policy under the guise of workplace regulation,” said the governor. “And that is exactly what they're trying to do here. This is an attempt to shoehorn policy through the bureaucracy in a way that will be difficult for some of these individuals and private parties to resist.”

“I think it's interesting that this is being done under the guise of emergency power. This was announced two months ago, and it said, this is an emergency, and that this is grave danger,” DeSantis continued. “Then why did it take you two months to issue the rule? And then of course the rule doesn't take effect until January, which is convenient because it's not going to minimize workforce disruptions over the holiday season, which we know we're likely to see anyway. And then this would only exacerbate that.”

“So this is not consistent with a government of limited and enumerated powers,” he said. “There is no general police power. There's no power to mandate on the American people from the federal government.”

DeSantis pointed out that state mandates have been imposed on citizens through the years, but those were in line with the Constitution, which upholds the right of states to have police power. The difference, he said, is that the federal government is imposing mandates on “tens of millions of Americans, particularly without any legislative sanction.”

“At the end of the day, individuals should make informed choices about their own health care. They shouldn't be coerced into getting a jab in this situation,” he said.

OSHA’s order is coming in conjunction with a similar order from the Centres for Medicare and Medicaid Services (CMS), which requires healthcare workers to be fully vaccinated. The rule would apply to more than 17 million people who work at healthcare facilities in the United States.

DeSantis said that a similar suit is likely to be on the way for the CMS.

“We didn’t necessarily anticipate that being published the same time as the OSHA rule, but that has huge ramifications for all these health care providers and all these health care workers, and we’ve already seen in different parts of the country when those mandates have been put in, that’s caused huge disruption really across the board,” he said.