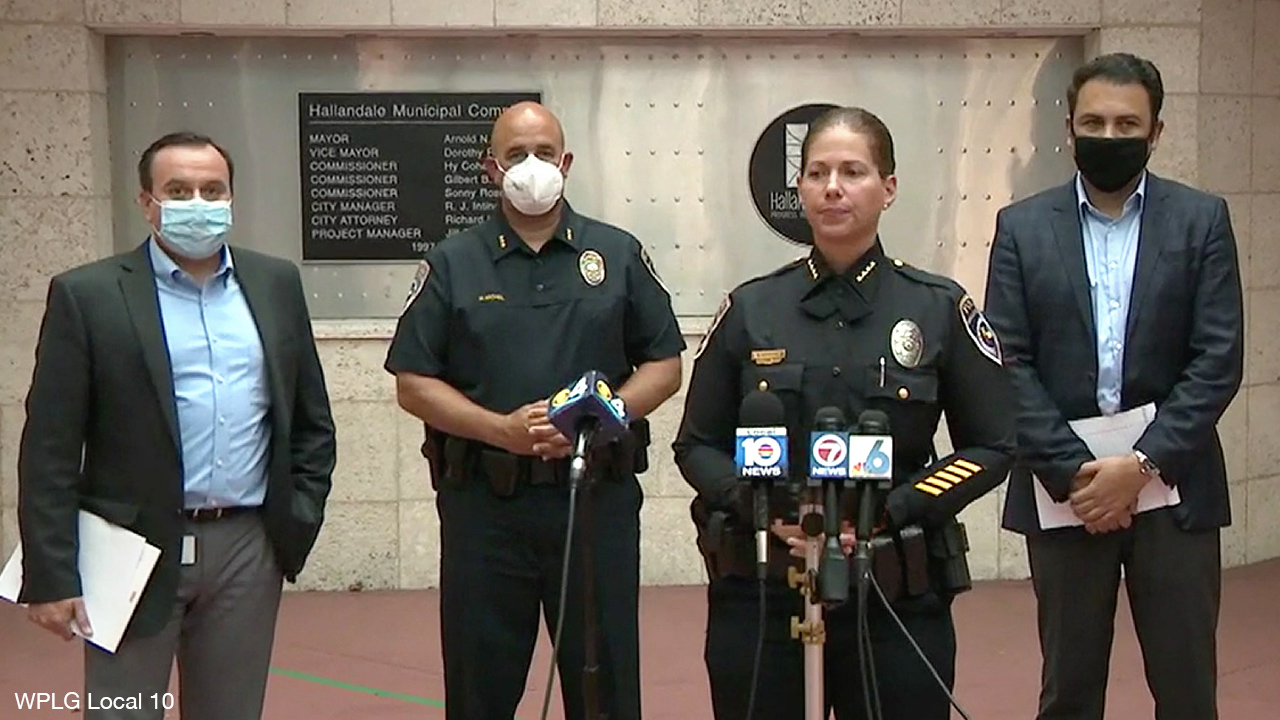 In the city of Hallendale Beach, every member of the police department’s SWAT team has resigned in protest following the police chief’s decision to kneel with Black Lives Matter protestors and besmirch their professionalism.

On Monday, Florida newspaper Sun Sentinel reported that a meeting between Hallendale Beach Police Chief Sonia Quinones and ten members of the police, who made up the city’s SWAT team, devolved into a union dispute. They showed up with a lawyer.

According to the paper, Quinones said she hoped to have a dialogue with the SWAT officers about readiness and training, but they were unhappy with her response to Black Lives Matter protestors. The police officers took exception to her decision to get on a knee in solidarity with the demonstrators last week.

The officers took offense at demonstrators who resurrected a fatal police-involved shooting from six years ago. Protestors blamed the police force for the 2014 shooting death of Howard Bowe. The officers were cleared by a grand jury, and the city’s police department instituted a number of reforms, including de-escalation training, more diverse hiring, and mandatory body cameras.

Police officers say that they felt abandoned by their chief’s actions instead of given the support they needed. “The risk of carrying out our duties is no longer acceptable to us and our families," they wrote in a statement.

“I’ve accepted the resignations,” Quinones said Monday, who said that the police department will rely on support from the county sheriff’s department and neighboring police departments should the need for a SWAT team arise in the immediate future.

Quinones said that she was disappointed by how the meeting went and that she didn’t feel it was necessary for the police officers to bring a union representative with them.

“It was an awkward moment for all of us,” said Hallandale Beach Mayor Joy Cooper. “The chief, especially, was in a no-win situation.”

The SWAT team also expressed disappointment with Vice Mayor Sabrina Javellana, who stood against the police force with the protesters by calling on the Bowe case to be reopened.

“[Javellana] has shown that she takes pleasure in besmirching the hard work and dedication of the members of this professional agency, having the gall to compare us to the Minneapolis Police Department," the officers wrote.