A damning report has been released by the National Review which shows how Rebekah Jones, the former COVID dashboard manager for the Florida state health department, falsely claimed that higher-ups in the DeSantis administration instructed her to input different COVID data than what they received, and allegedly then turned to make claims of sexual harassment to target a Ph.D. candidate at the Florida Atlantic University College of Business who challenged how the mainstream media was reporting the numbers of COVID-related deaths.

Rebekah Jones is a monster, and the media lionized her because she plays for the right team. https://t.co/EjCDTao8e6

Jon Taylor, 37, a Ph.D. candidate at the Florida Atlantic University (FAU) College of Business, stated publicly that the media was “conflating the actual number of Floridians who had died of COVID on a given day with the number of COVID deaths that had been entered into the system on that day — a total that included deaths that had occurred days and sometimes weeks before the entry date,” as Jack Crowe wrote in National Review.

Taylor and his academic advisor created their own COVID tracker, which showed that media reports on the COVID deaths were exaggerated. He issued a blog post in August 2020 explaining how the state presented COVID numbers elicited an overstatement of the true data.

This prompted Jones to call Taylor a “quack” and “fraud” on Twitter. In October, Taylor made appearances on local news shows and podcasts, followed by one of his tracker tweets going viral online. Jones then accused Taylor and his advisor of sexual harassment, while tagging FAU, the president of FAU, and university police.

“Jones deleted the tweets, but Taylor preserved them as screenshots on the advice of a prominent academic who had previously been subjected to a characteristic Jones smear campaign,” Crowe reports. “Jones makes a habit of deleting past tweets before arguing that she had never sent them in the first place, the academic told Taylor. Reached for comment, Jones also denied defaming Taylor and his adviser.”

Jones also emailed the dean of the FAU College of Business accusing Taylor and his adviser of sexual harassment. “The dean of the business school, Daniel Gropper, then escalated the complaint to the vice president of the university and the chief of the FAU police department, who asked Jones to substantiate her claims. Jones never did,” Crowe reported.

In an email, Jones had accused Taylor of making “jokes that he would put his penis in my mouth to shut me up.” Taylor told Crowe, “That crossed the line to me. I would never say that to somebody. . . . I know the consequence of saying that to somebody. And it’s not just the consequence. I’m just a good person. I would never do that anyway. I don’t talk like that; it’s ridiculous.”

Jones failed to provide any evidence to support her accusations but then continued to claim Taylor or his advisor were issuing threats through burner accounts on social media and urging their followers to threaten Jones for them.

Taylor denied the claims, adding that he was afraid the student board would consider the charges and take Jones’ word. He stated, “They don’t have to have proof. There’s no burden of proof; the mere suspicion that it could be true is enough to expel me from the university. If I get expelled, I’m never finishing my doctorate. That’s the true cost of what’s going on here. And that’s exactly what she tried to do.”

Jones then proceeded to urge her followers to contact the University about Taylor, prompting many to do just that despite the lack of any hard evidence to support the lurid claims.

Crowe pointed out other cases in which Jones attempted to harass those who questioned her claims about COVID numbers, adding that the academics Jones targeted wanting to remain anonymous out of fear of backlash.

But Peter Wood, a graduate of the Florida State University geography doctoral program in 2016, did not hold back; he stated, “I know people who refuse to even be anonymously involved in conversations about her because they’re afraid she’ll harass them. I’m in a decent position. I’m not afraid of her; I don’t have much to lose.” He noted that Jones had falsely represented herself as a Florida State geography Ph.D. on Twitter and had been expelled from the FSU program for having sex with an undergraduate and lying about her criminal record.

Crowe wrote, “Far from being ostracized for her role in making frank discussion of an immensely important topic near impossible, Jones has profited immensely. She’s raised more than $600,000 on the crowdfunding website GoFundMe; her conspiracy theories about Florida’s COVID cover-up have been endorsed by Florida congressman Charlie Crist, Agriculture Commissioner Nikki Fried, and the president of one of the nation’s largest teachers’ unions; and she’s now teasing a run for Congress herself.”

Jones was arrested in January for allegedly getting unauthorized access into the state’s emergency messaging system. If convicted, the felony charge carries a sentence of up to five years in prison. 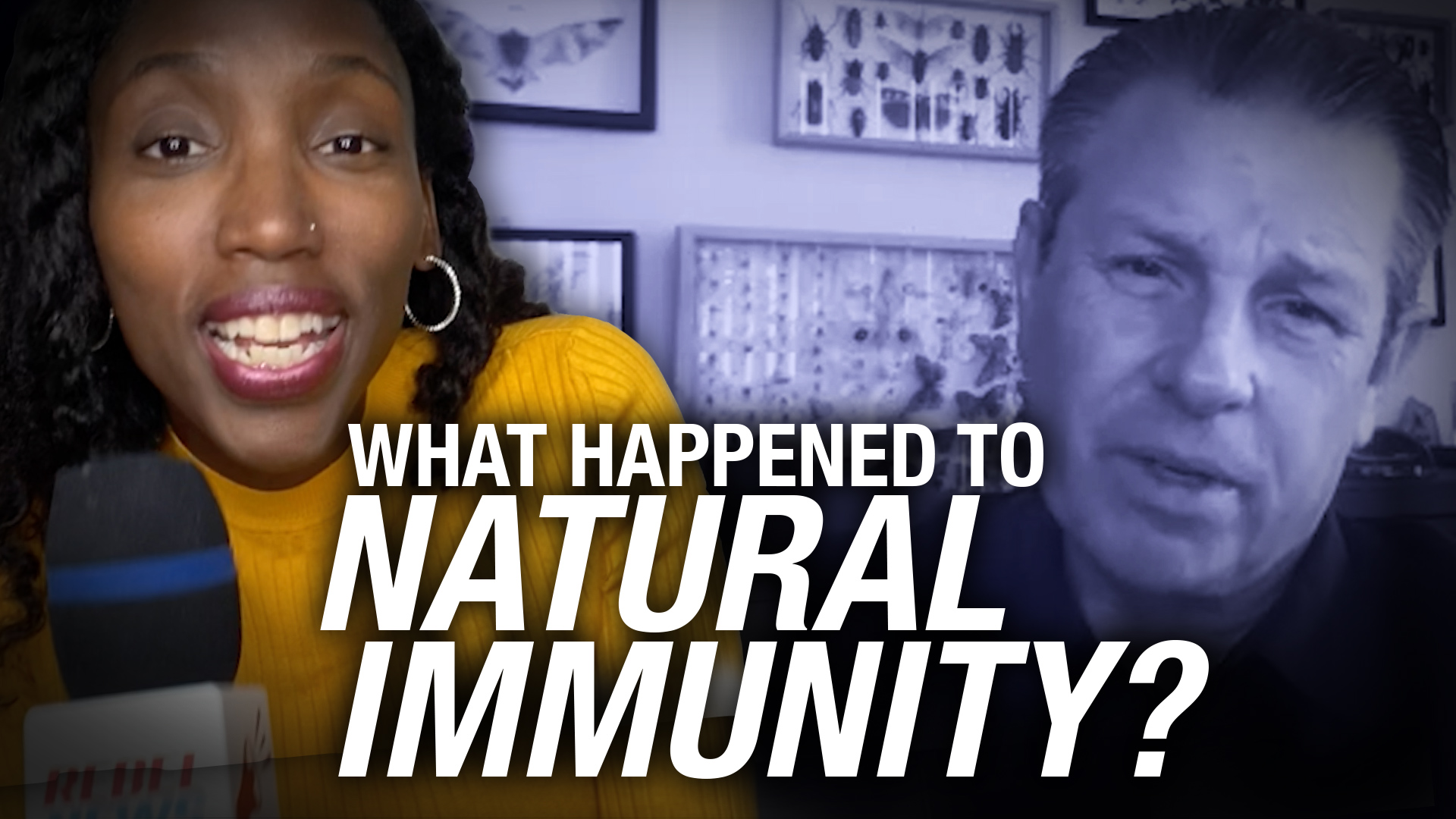 Enough is enough with the lying and fake news about COVID