The former CIA programmer, 33-year-old Joshua Adam Schulte, had “access to some of the country’s most valuable intelligence-gathering cyber tools used to battle terrorist organizations and other malign influences around the globe,” according to a statement released by U.S. Attorney Damian Williams, Fox News reported. 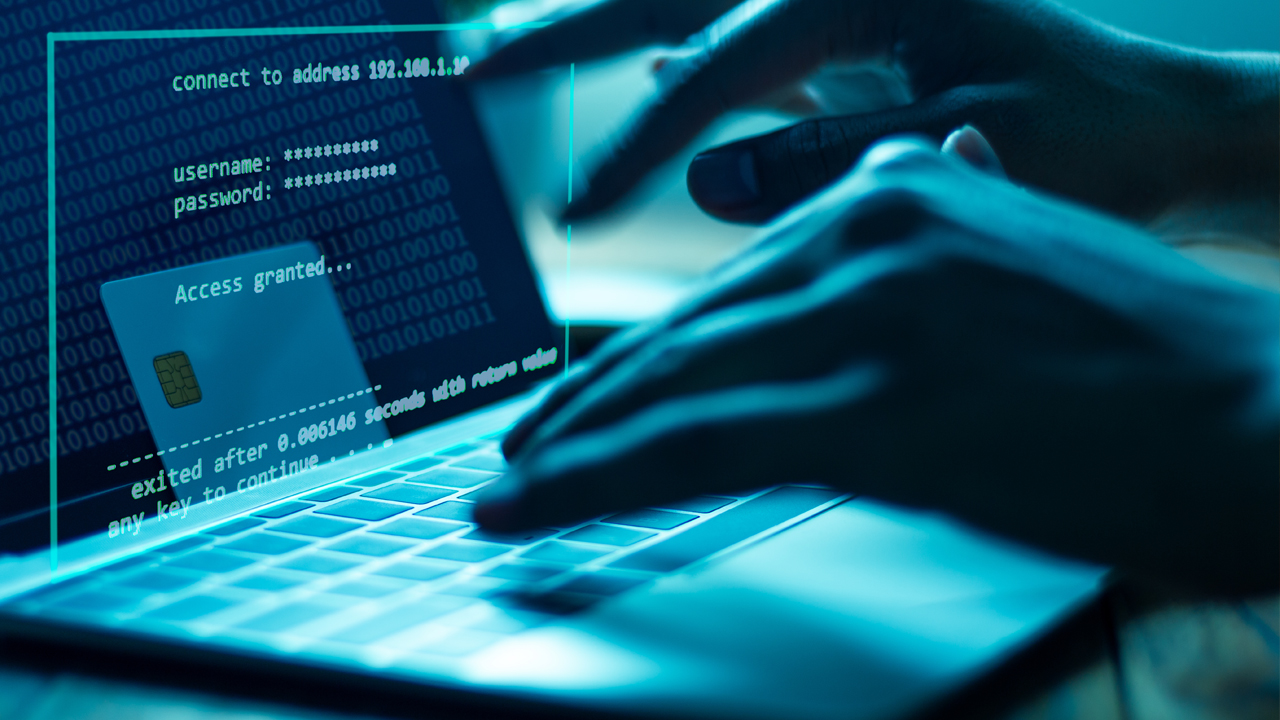 A software engineer who worked for the CIA was convicted on Wednesday of federal charges connected to the Vault 7 theft of classified information given to WikiLeaks.

The Department of Justice called the heist “one of the most brazen and damaging acts of espionage in American history.”

Former CIA programmer, 33-year-old Joshua Adam Schulte, had “access to some of the country’s most valuable intelligence-gathering cyber tools used to battle terrorist organizations and other malign influences around the globe” and was convicted during a retrial in New York City. The Jury reached the guilty verdict against him in federal court in Manhattan.

According to U.S. Attorney Damian Williams, Schulte “began to harbor resentment toward the CIA, he covertly collected those tools and provided them to WikiLeaks, making some of our most critical intelligence tools known to the public – and therefore, our adversaries.”

“Moreover, Schulte was aware that the collateral damage of his retribution could pose an extraordinary threat to this nation if made public, rendering them essentially useless, having a devastating effect on our intelligence community by providing critical intelligence to those who wish to do us harm,” he added.

Schulte, who represented himself in the retrial said in his closing statement that the CIA and FBI made him a scapegoat for the public release of CIA secrets by WikiLeaks in 2017, which he called “embarrassing.”

As detailed by Fox News, the Vault 7 leak revealed how the CIA hacked Apple and Android smartphones in its foreign espionage operations in an effort to turn smart TVs into surveillance devices.

Ahead of his arrest, Schulte helped develop the tools as a programmer at the CIA headquarters in Langley, Virginia. Schulte maintains his innocence and said he was singled out of “hundreds of people” whom he claims “had access to [the information].”

“Hundreds of people could have stolen it,” he said, adding that “The government’s case is riddled with reasonable doubt. There’s simply no motive here.”

According to prosecutors, Schulte was motivated to leak the tools and confidential information because he believed the CIA disrespected him by ignoring his complaints about his work environment.

Prosecutors argue that his response to the CIA’s apathy to his complaints motivated him to “burn to the ground” the work he helped produce.

Prosecutors provided evidence to the jury of an attempted coverup, including a list of chores Schulte created, which included an entry that read “delete suspicious emails.”

Additionally, prosecutors alleged that he continued to commit crimes while awaiting trial by conducting an “information war” against the U.S. government by leaking additional classified materials.

Schulte’s original trial was declared a mistrial in 2020 after jurors were deadlocked on several counts of charges against him, including illegal gathering and transmission of national defense information.

Schulte is slated to face another trial over allegations that he possessed a computer containing images and videos of child pornography he downloaded from the internet from 2009 to March 2017.