A foster parent agency in Manitoba is pushing parents to take COVID vaccines under threat of losing financial support. 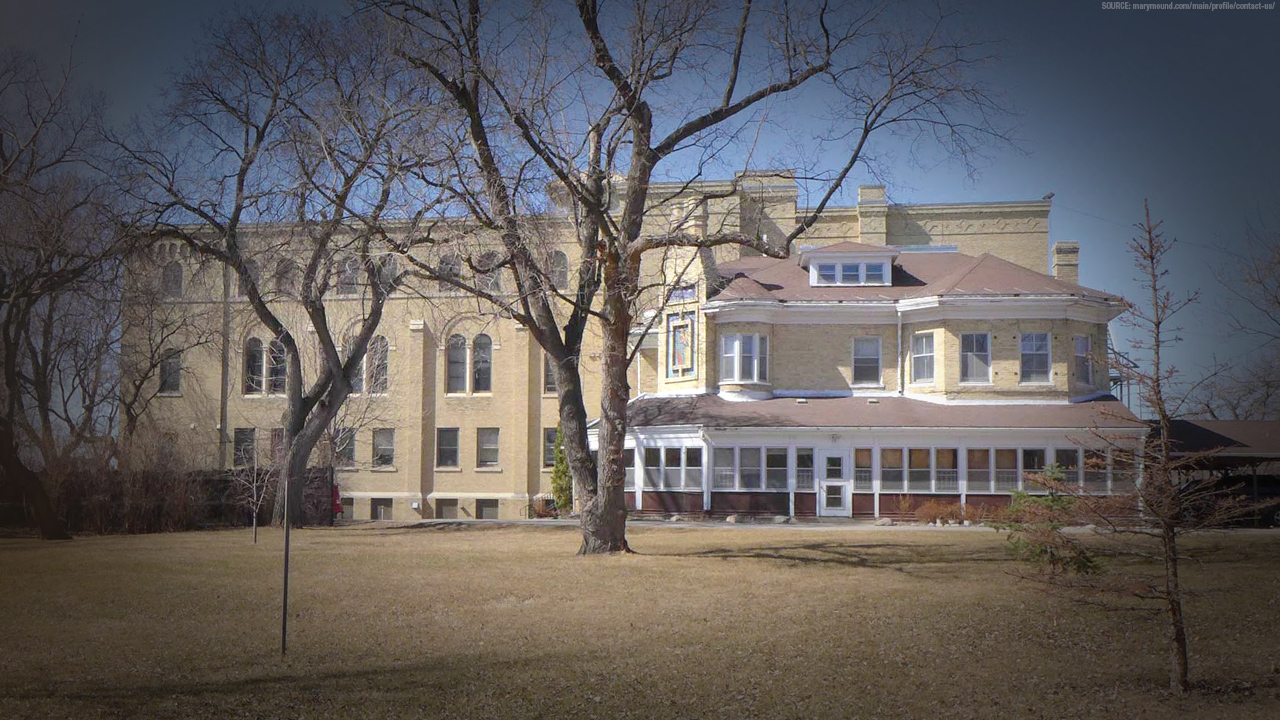 A foster care agency in Manitoba is forcing its employees and foster parents to get the COVID vaccine.

Some foster parents such as Sharon Sasley came forward to express their worries, such as the threat of losing the financial support from the agency upon termination. Sharon has been a foster parent for 19 years and has raised nine children in total.

Currently, she is taking care of four children. Even though Sharon works from home, the agency wants her to get “fully vaccinated” including any booster shots that might be recommended by public health.

Sharon explained that it’s more so the agency that are enforcing this rule, rather than the government.

“Many of these kids... they’ve been in eight to nine homes already, and now to throw this into the mix is just taking that attachment piece and ripping it apart,” she told me.

Sharon has nowhere to seek refuge, but the grandparent of the kids.

Remi Olson, the biological grandparent of the kids Sharon is taking care of, who is also a foster parent himself, does not want to vaccinate his grandchildren if the agency were to make it compulsory for the kids by using the same rationale it did for its employees and foster parents.

“I don’t think anybody should be going through what she is going through right now, especially being forced to do what they want, that’s what’s happening.”

Sharon has raised five children from the Olson family, and does not want to take the COVID vaccine due to personal reasons. The Olson family is OK with that — but for some reason, the agency is seeking to terminate anyone who refuses a COVID vaccine, unless they prove it's for health or religious reasons.

“Our people, we have a way of life, is that a religion?” asks Remi Olson wondered. “So, which one is the right one where you can be exempt from getting immunized or the jab or whatever?”

Olson does not trust the government, nor the justice system.

“Look at residential schools, how well did they do there?” says Olson.

“I’m a foster parent too and there is no way in heck... I’m not going to allow an agency make a decision for us or for them. And it’s just doesn’t work that way...”

Olson compares what is happening today to events from the past.

“We were all hurdled into lines and getting needles every week, we didn’t know what they were, our parents didn’t even know we were getting needles, look at today and how much different is it now? There is no way I’m going to allow that to happen to my grandchildren.”

SEND AN EMAIL OR CALL

SEND AN EMAIL OR CALL