The 66-year-old patient said he was 'beyond grateful' that HIV could no longer be detected in his body. He has since stopped taking medication for HIV. 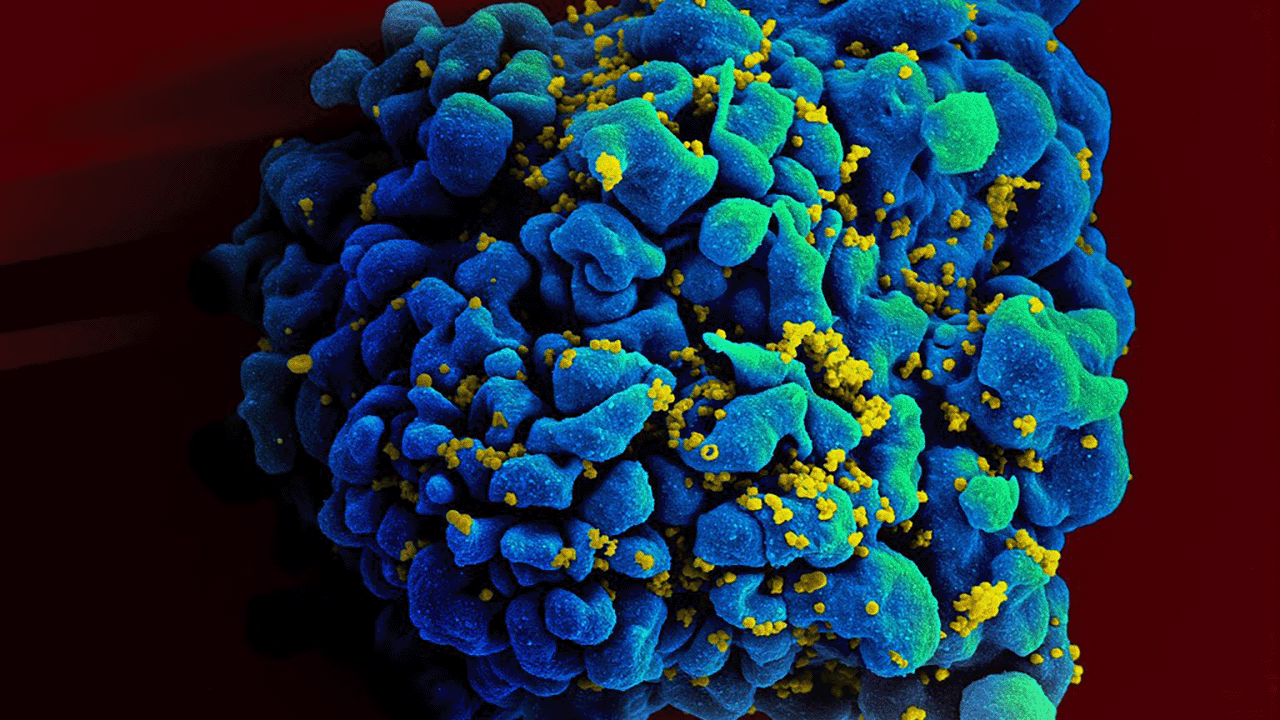 Four people have seemingly been cured of HIV, with the fourth case reported on Wednesday.

According to the BBC, doctors say that the patient who lived with HIV since the 1980s was given a bone marrow transplant to treat blood cancer leukemia from a donor who was naturally resistant to the disease.

The 66-year-old patient said he was “beyond grateful” that HIV could no longer be detected in his body. He has since stopped taking medication for HIV.

Dubbed the “City of Hope” patient, after the hospital in Duarte, California, said many of his friends died from HIV before antiretroviral drugs were commonplace. Antiretroviral drugs impede the spread of the disease and provide HIV patients with a life expectancy close to normal.

“When I was diagnosed with HIV in 1988, like many others, I thought it was a death sentence,” said the man. “I never thought I would live to see the day that I no longer have HIV.”

According to doctors, the man was given therapy not for HIV, but for developing blood cancer and leukemia at the age of 63. When his doctors decided he needed a bone marrow transplant to replace cancerous blood cells, they found that the donor was coincidentally resistant to HIV.

As detailed by the BBC, some individuals have natural mutations in their CCR5 protein that inhibit the spread of HIV.

Following this discovery, the patient was monitored after the transplant, and HIV levels became undetectable. The patient remained in remission for more than 17 months and remains so to this day.

The first known instance of HIV being cured was in 2011, when the so-called Berlin patient, Timothy Ray Brown, was cured of the illness. Since then, there have been three other cases in the past three years, including the City of Hope patient.

Despite the hope that the cure offers, doctors who spoke to the publication described it as a complex procedure with significant potential side effects.

However, the seemingly effective cure has opened the door for researchers to look for ways to target the CCR5 protein using gene therapy as a potential treatment.