President Emmanuel Macron is warning that France could be facing an energy crisis in the months ahead, as Russia threatens to retaliate against Western sanctions. 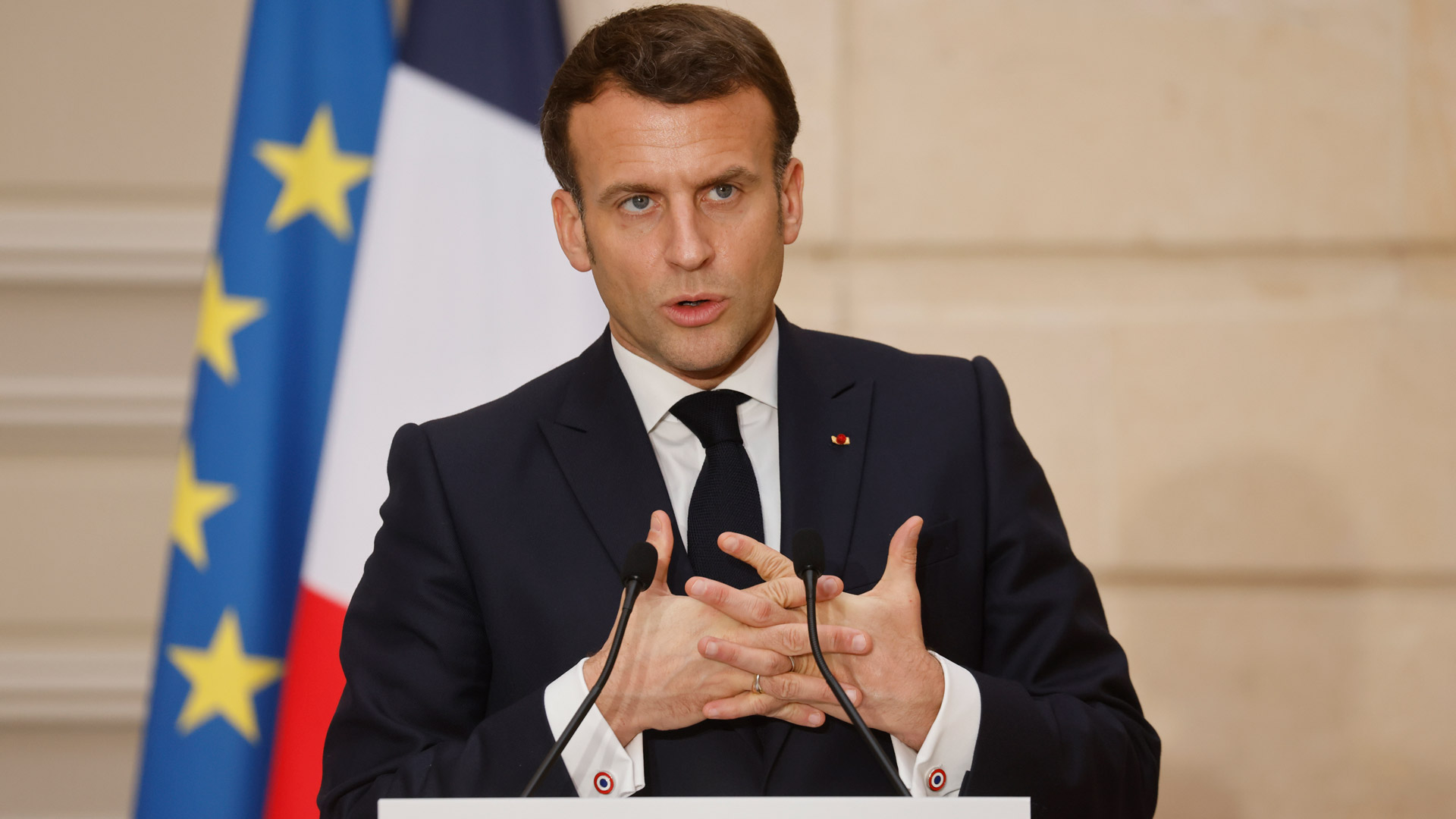 French President Emmanuel Macron warns that France could be facing a power crisis in the coming months should Russia decide to cut off its supply of natural gas to the country.

Speaking on Thursday, Macron urged the public to prepare for the eventuality that Russia will terminate its supply of natural gas, and suggested that alternatives be drawn up ahead of time.

Macron also suggested that public lights be switched off at night, and encouraged the country to engage in a period of energy “sobriety.”

Following Russia’s invasion of Ukraine, European nations like France and Germany imposed stiff economic sanctions on the Russian economy. The move has led to the increased costs on goods and energy, much of which comes from Russia. With no abatement to the sanctions in sight, Russia is poised to hit back at Europe by cutting off its supply of gas to European nations highly dependent on its energy.

“This war will continue,” said Macron in his nationally-televised Bastille Day address. “The summer, early autumn will be very hard.”

“Russia is using energy, like it is using food, as a weapon of war,” Macron said. “We should prepare ourselves for the scenario where we have to go without all Russian gas.”

To that end, Macron says that his government is preparing a “sobriety plan” to conserve energy., the first of which will be to shut off street lamps at night.

Additionally, France will continue to look to diversify its gas sources and called for a transition towards green energy sources, including wind farms and more European energy cooperation with its neighbours.

While Macron scrambles to keep the lights on, his political opponents, including Marine Le Pen argue that continued European Union sanctions on Russia have reduced the purchasing power of French consumers. Additionally, Macron’s political opponents blame him for failing to properly engage Russian President Vladimir Putin by getting him back to the diplomatic table.

Despite the looming problems on France’s horizon, Marcon gave no indication that he intends to walk back his hardline stance against Russia, suggesting that his government's hostility toward Russia and its fervent support for Ukraine will continue until the conflict comes to an end one way or the other.

“What do you want us to do?” Macron asked in an interview. “We want to stop this war without getting involved in this war. At the same time, we want to do everything so that Russia doesn’t win, so that Ukraine can defend its territory. We don’t want a world war.”