Tamara Lich and Chris Barber, two organizers of the Freedom Convoy that took place mainly in February 2022, are set to have their trials take place in September 2023. 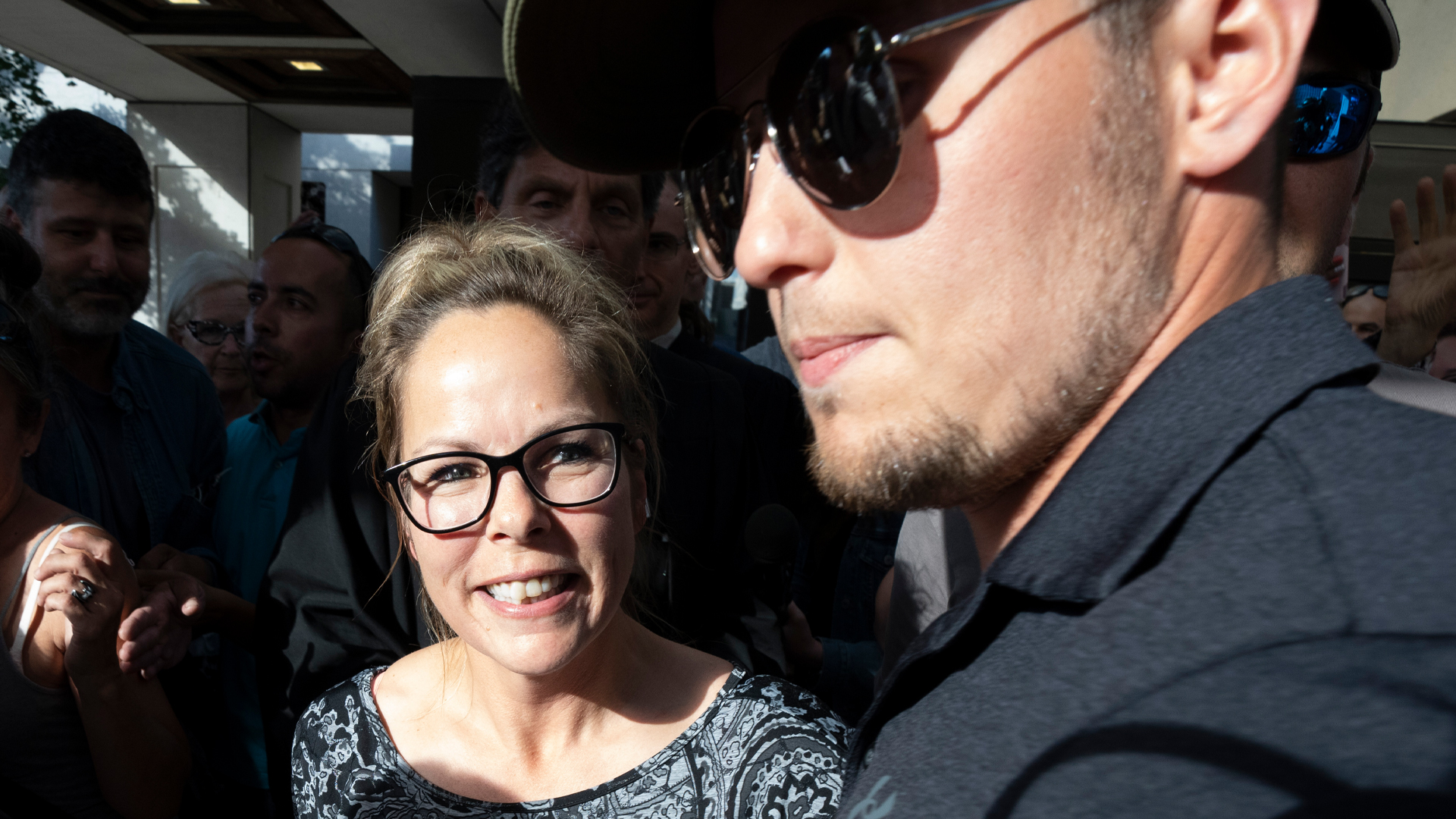 The Metis grandmother was initially arrested in Medicine Hat, Alberta on June 26 and transported back to Ottawa because of a picture taken at a Justice Centre for Constitutional Freedoms event.

At Lich’s first hearing, a justice of the peace ruled that her alleged breach of bail conditions was too significant to grant her release.

Now it is reported that alongside Chris Barber, another organizer of the Freedom Convoy, Lich will be appearing in court in September 2023 for her trial. The trial is set to last 16 days.

Lich was originally arrested on Wellington Street on February 17, 2022, for having organized the Freedom Convoy.Barber was also arrested that same night.

Rebel News will be continuing to cover this story and bringing you the latest updates. To sign a petition demonstrating your support for Tamara Lich, visit FreeTamara.ca.