Woke patrons made hypersensitive following exposure to years of indoctrination over the sins of colonialism and the so-called 'white supremacist patriarchy' were doubtless triggered by the appearance of white musicians daring to sport traditionally black hairstyles. 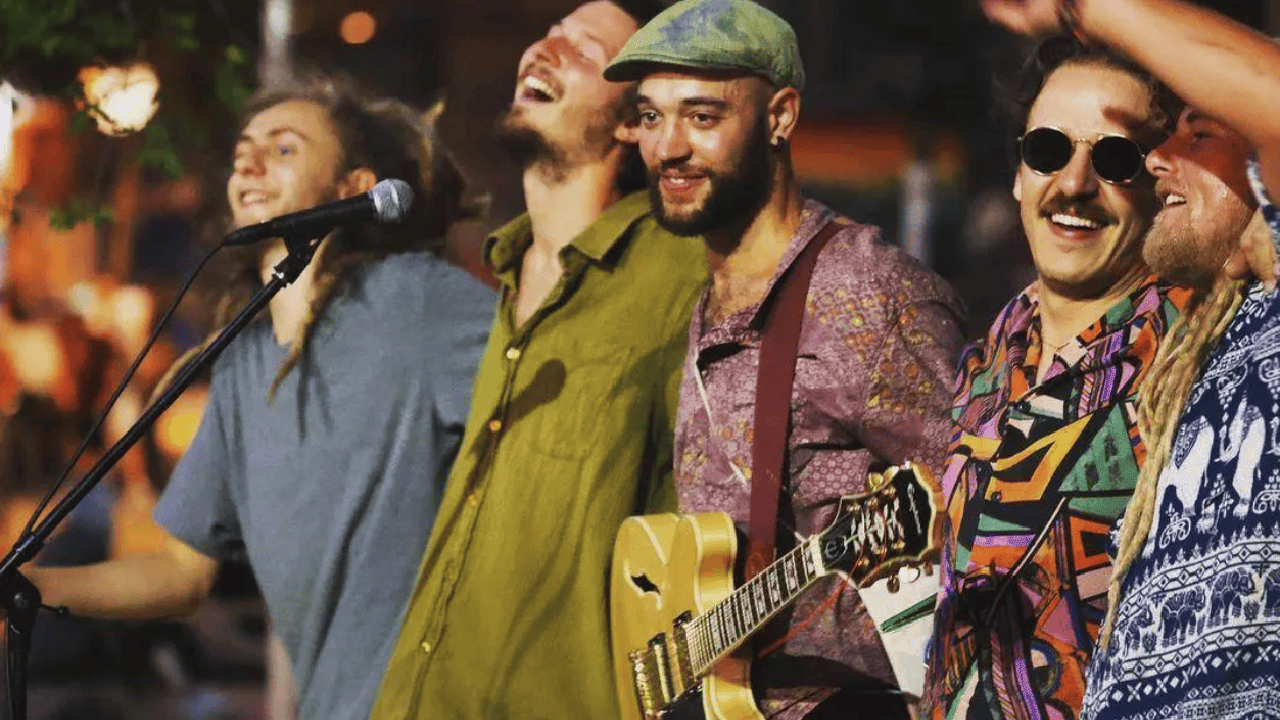 A German group of reggae musicians were forced to cancel their performance in Switzerland after viewers accused them of cultural appropriation. Their crime? Wearing dreadlocks while white.

The reggae act, Lauwarm, attended their scheduled performance at the Brasserie Lorraine in the city of Bern earlier this month but were forced to cut the music after patrons complained about how one member of the band wore his hair in dreadlocks, as typically worn by Jamaicans.

Complaints about cultural appropriation have only increased with the rising tide of wokeness in recent years. Woke patrons made hypersensitive following exposure to years of indoctrination over the sins of colonialism and the so-called “white supremacist patriarchy” were doubtless triggered by the appearance of white musicians daring to sport traditionally black hairstyles.

According to Swiss publication 20 Minutes, some patrons complained that the white musicians had no right to perform Jamaican-influenced music on account of the fact that they are not Jamaicans themselves.

The publication reports that the venue apologized to the patrons for “whom the concert caused bad feelings,” and announced plans to hold a discussion on how to approach the topic of cultural appropriation.

Breitbart reports that Swiss politician Tom Berger responded to the controversy by condemning the woke patrons. He said, “Frankly, if you feel ‘uncomfortable’ because white people make reggae music, could it be YOU are the problem?”

The incident comes just months after a climate protest in Germany cancelled the performance of a major performer at the event due to her also having a dreadlocks hairstyle.

Singer Ronja Maltzahn lost her chance to perform in front of the crowd as the organisers deemed her hairstyle too problematic stating, “White people should not wear dreadlocks as they are appropriating a part of another culture without experiencing the systematic oppression behind it.”

“So if a white person wears dreadlocks, then it’s cultural appropriation because we, as white people, don’t have to confront history or the collective trauma of oppression because of our privilege,” the group stated.

Pop star and ska pioneer Gwen Stefani was recently the subject of a cancel campaign – after the previous cancel campaign in 2021 failed – following regurgitated complaints over her longstanding adoption of Jamaican music and fashion.