Following the lead of neighbouring Austria, Germany is set to introduce a lockdown on its unvaccinated population. 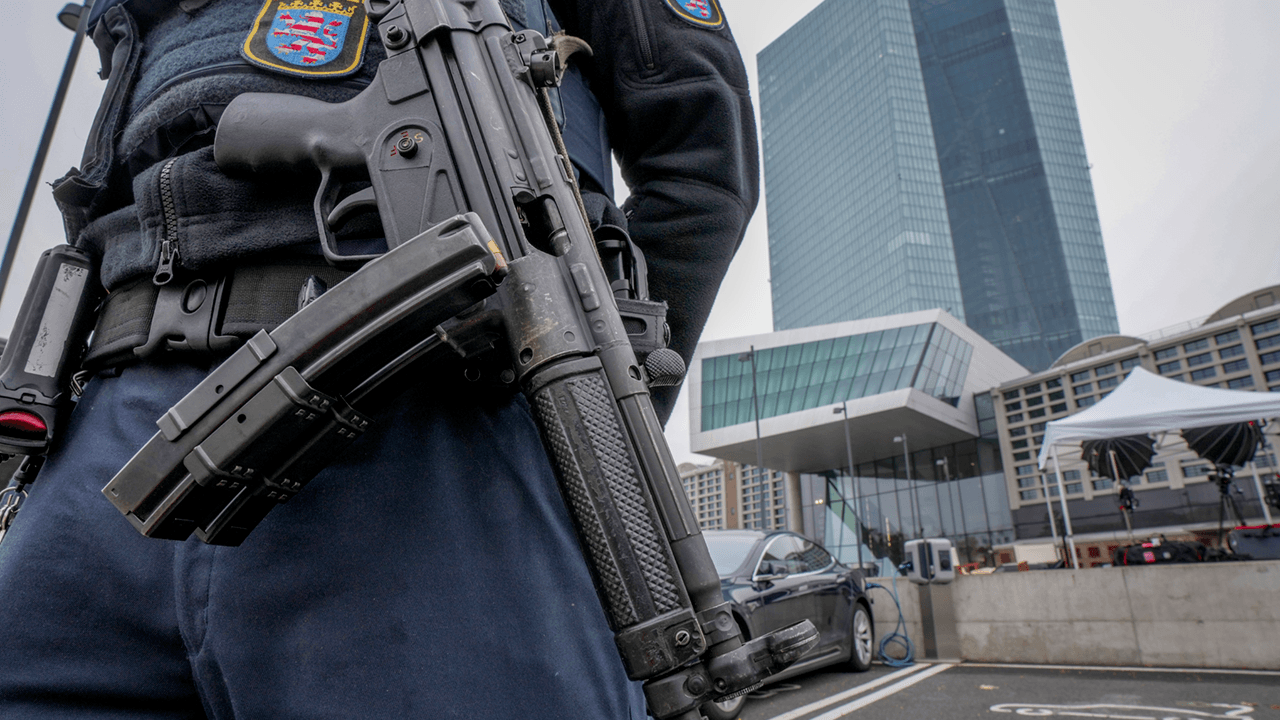 Germany is planning to impose a lockdown on the unvaccinated. The move, if implemented, follows Austria’s lockdown measures that exclusively apply to those who have not taken the COVID-19 vaccine.

As Germany’s case numbers rise, the government is paving the way for the introduction of tighter restrictions on those who have chosen not to take the vaccine.

The Guardian reports that the measures are an effort to control the country’s highest infection levels since the start of the pandemic last year.

Germany’s disease control agency, the Robert Koch Institute, recorded a seven-day incidence rate of 312 cases per 100,000 people, with some locations surpassing more than 1,000. The number far exceeds the rate in 2020, which stood at 139 before the introduction of the vaccine.

Despite the higher case count, the number of deaths reported stood at 265, which the Guardian says is “much fewer than the pre-vaccine peak.”

Germany currently stands at a political standstill, with the impending ouster of Chancellor Angela Merkel, until a three-way coalition government takes control next month. Local publications report that management of the pandemic appears to be directionless until the new government is installed.

Germany remains behind other European countries with fewer than 70 per cent of the population being fully vaccinated.

The sluggish rollout of booster shots, which are recommended six months after the second dose of the vaccine, have been blamed for the rising number of cases amid the spread of the more infections Delta variant.

Despite the rising case count, Germany is seeing a return of communal activity as more workers head back to their offices.

Under the newly proposed restrictions, dubbed the “2G rules,” several German states are moving to exclude unvaccinated members of society from being able to access non-essential shops and facilities.

Saxony’s social minister, Petra Köpping, said that in addition tests would be required if the incidence continued to rise to the extent that hospitals were unable to cope. 2G is a reference to the German words for vaccinated and recovered (geimpft and genesen).

North Rhine Westphalia is due to follow suit, with unvaccinated people to be excluded from entry to all non-essential facilities and events including football matches and Christmas markets. People wanting to attend carnival events as the season kicks off will be required to take a test in addition to being vaccinated or having recovered.

🇬🇧 58% of Brits would support an Austria style lockdown of the unvaccinated, rising to 63% among Conservatives & 72% for pensioners pic.twitter.com/kVRaafRsHh