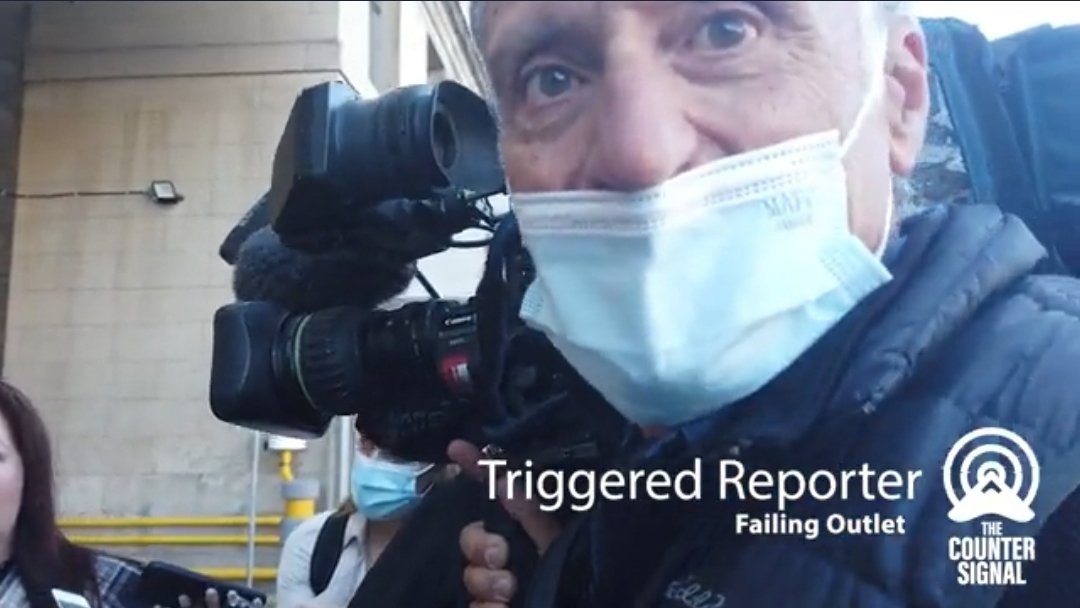 A Global News cameraman is alleged to have attacked independent reporter Keean Bexte near a press scrum in Ottawa, according to a series of tweets by Bexte.

Bexte stated that he was attacked by Luigi Della Penta, "cameraman/editor" for Global News, who appears as a "Technical Producer/Senior ENG camera at Global Television" on a LinkedIn page under the same name.

On Twitter, Bexte said the man "quickly became triggered that I was asking unapproved questions while being unmasked (outside). The footage cuts out after he steals and breaks the gimbal on the camera."

I need help in identifying this reporter (with Global, I think?). While I was interviewing CPC MPs - he quickly became triggered that I was asking unapproved questions while being unmasked (outside). The footage cuts out after he steals and breaks the gimbal on the camera. pic.twitter.com/tcNV6V0t63

Bexte sought help from Twitter to identify the man, whom he alleges was "triggered that [he] wasn't wearing a mask." Rebel News was not able to independently verify the identity of the man pictured.

This @globalnews reporter was so triggered that I wasn't wearing a mask - while he himself was keeping his schnoz in the sun. Anyone who knows who this is please DM pic.twitter.com/J76l8RM313

Bexte is an independent reporter for TheCounterSignal.com. He previously worked at Rebel News.

Rebel News has reached out to Global News for comment and will update this article with a response.