Global News reportedly hanging on by a thread

Despite being the beneficiary of lucrative bailout programs from the federal government, the network reportedly ‘teeters on the brink,’ according to a report by Blacklock’s. 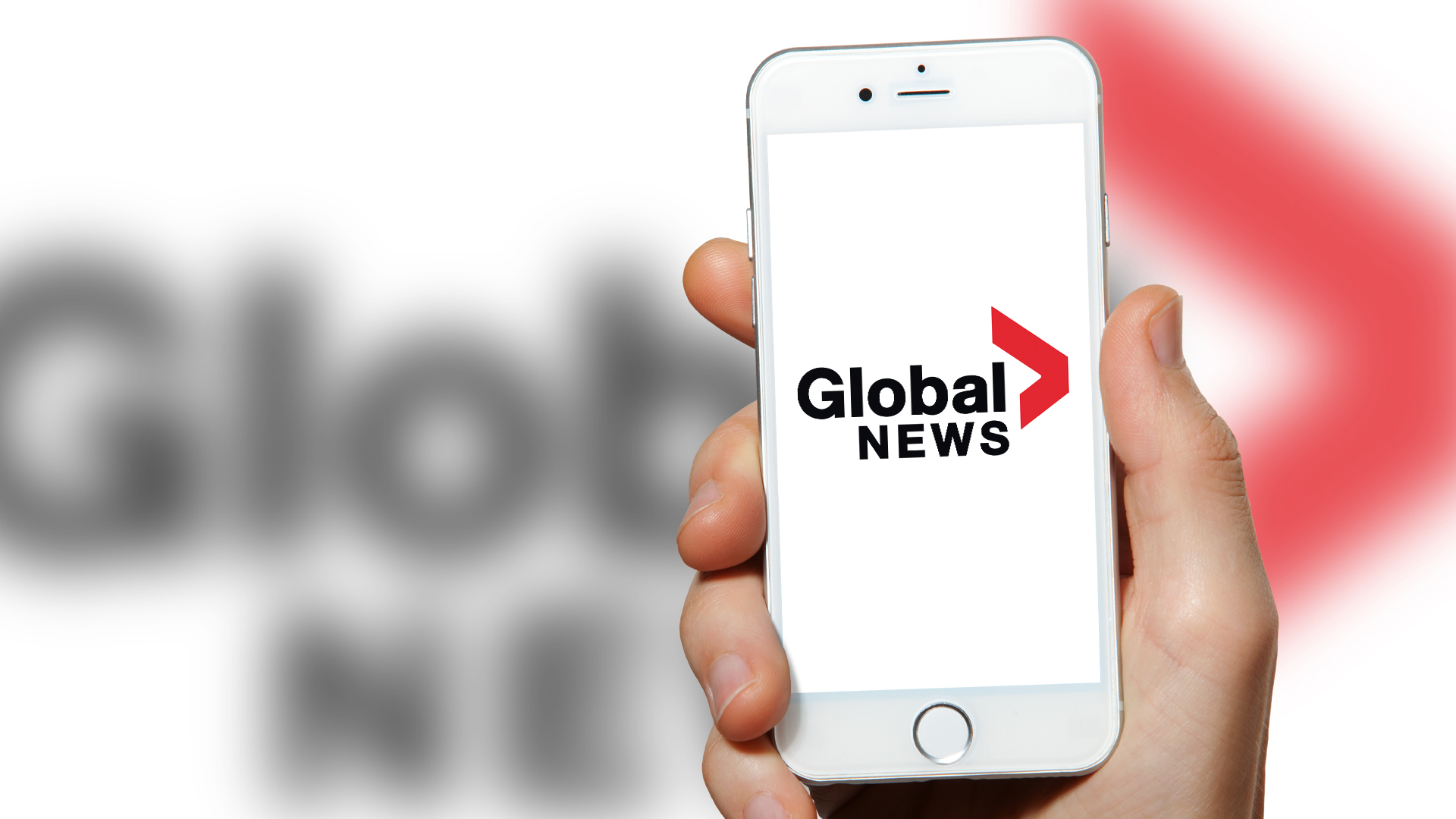 Global News, one of the largest news networks in Canada, is reportedly facing up against the prospect of a difficult future amid seemingly no longer being financially viable.

Even though the network has received generous grants from the Trudeau government, a new report from Blacklock’s details how some inside the company view it as essentially hanging on by a thread.

As reported by Blacklock’s,"'News is a challenging business,’ Troy Reeb, executive vice president of Global’s parent company Corus Entertainment Inc., testified at the Senate transport and communications committee. ‘Traditionally we have offset our news losses through more profitable entertainment programming but this is no longer a feasible strategy,' said Reeb.”

“’Our ability to provide local, fact-based news in large parts of the country, in small markets, in places like the English-language minority community in Montréal, it all teeters on the brink,’ said Reeb.”

The Corus executive vice president went on to say, “It’s a money-losing business in television that is subsidized by entertainment programming,”

“It’s those cross-subsidies that can no longer be provided to news and we can only carry so many burdens,” he added.

Global News has received millions of dollars from the federal government in recent years. Despite this, the future of the network appears unclear at this point.