Citing his anger at the Supreme Court's decision to overturn Roe v. Wade, it seems like Billie Joe Armstrong no longer wants to be an 'American Idiot'. 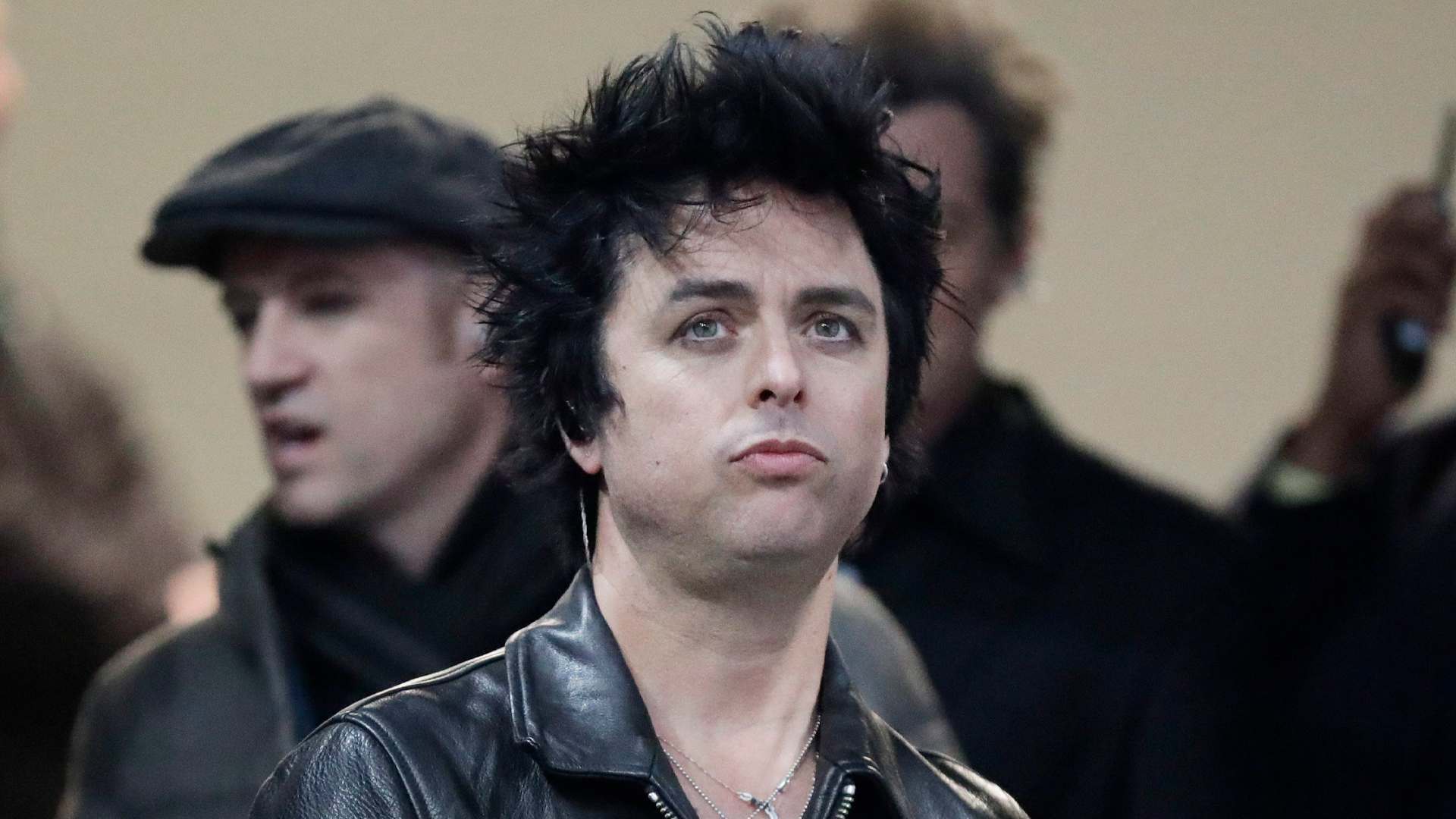 Green Day frontman Billie Joe Armstrong announced that he intends to renounce his U.S. citizenship in the wake of the U.S Supreme Court’s repeal of the landmark Roe v. Wade legislation which protected the right to have an abortion.

While the repeal of the law doesn’t make abortions illegal by simply delegating the responsibility to each of the states, celebrities like Armstrong continue to push the narrative that abortion is illegal in the United States.

Appearing before an audience of concert goers at the London Stadium on Friday, the “American Idiot” singer vowed to become a British citizen.

Ironically, Britain is home to much tougher laws on abortion than the United States.

“There’s too much f***ing stupid in the world to go back to that miserable f***ing excuse for a country,” said Armstrong. “Oh, I’m not kidding, you’re going to get a lot of me in the coming days.”

Armstrong has repeatedly used his platform as a musician to protest against conservative politicians in the United States. As detailed by the Daily Mail, the Green Day singer performed in front of a backdrop that read “F*** Ted Cruz” in response to the Uvalde school shooting.

According to the Daily Mail, Armstrong continued his tirade well into the next day when he performed in Huddersfield, telling the audience, “F*** the Supreme Court of America,” before playing his most famous song, American Idiot.

Some footage of his remarks was captured and shared on social media.