A man is in custody after ramming into people at a protest in support of the freedom/convoy protests in Manitoba’s capital on Friday evening. 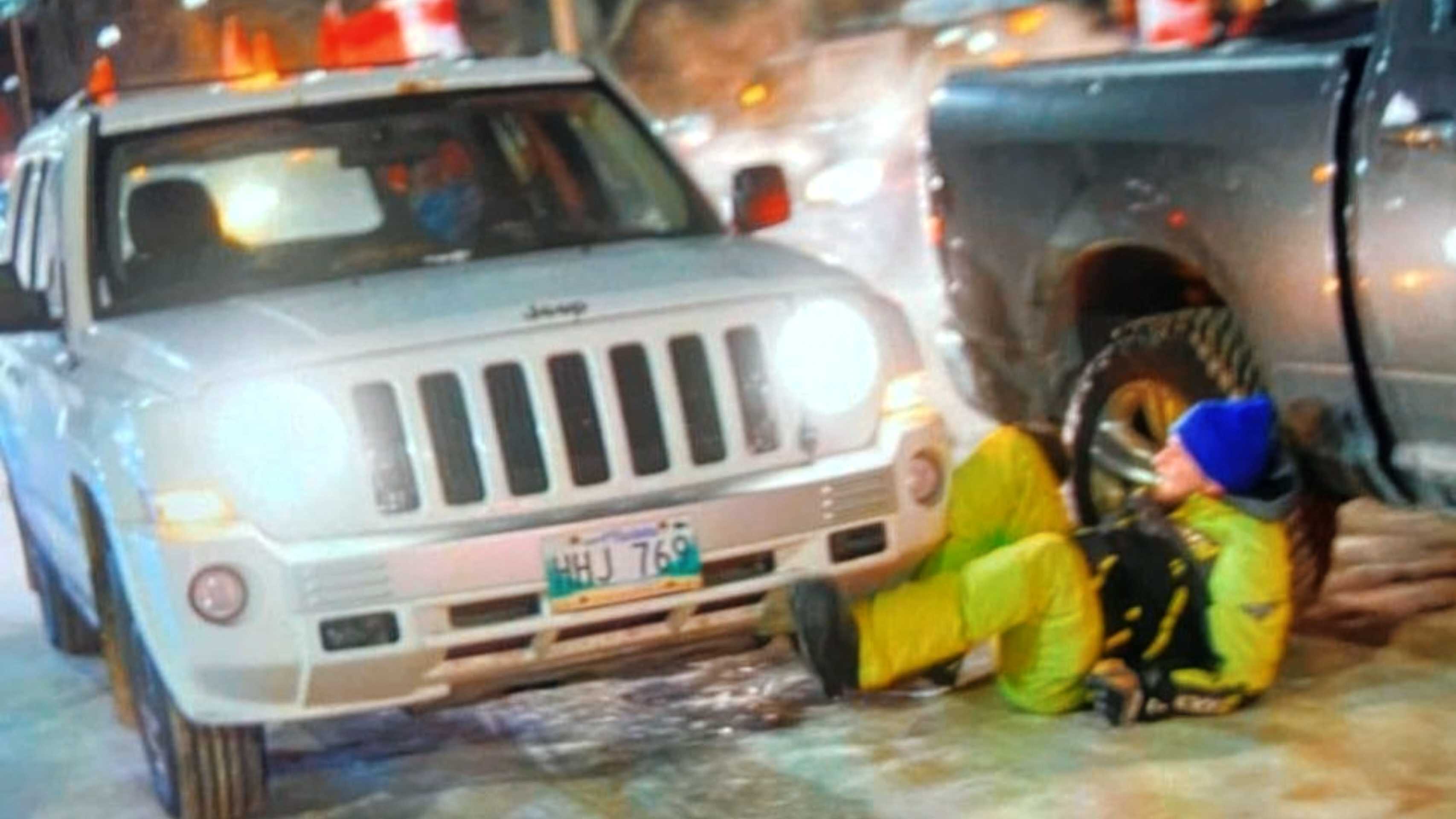 Shortly before 10 p.m. on Friday, February 4, Winnipeg police were made aware of a motor vehicle incident near Memorial Blvd. & Broadway St.

A Jeep Patriot had driven through a group of protesters supporting the Freedom Convoy at the legislative grounds, striking four adult males.

The driver fled the scene, running several red lights. With assistance from the RCMP, officers stopped the vehicle less than an hour later, arresting the lone driver after a short struggle.

The driver is a 42-year-old male from the town of Headingley whose name has not yet been released.

Thankfully, there were no deaths or major injuries as a result of the ramming.

Three of the victims sustained minor injuries that did not need medical attention, though one was reportedly treated at the scene by ambulance personnel. The fourth was treated in hospital and has since been released.

The 42-year-old driver was detained in custody and faces the following charges:

It should be noted that for the last week, legacy media has been ramping up their negative coverage about the various freedom protests and convoy events, insisting that this is somehow a racist, dangerous group.

However, despite a few minor incidents from freedom protesters in Ottawa, and perhaps a few minor reports elsewhere (many of which have not yet been substantiated), convoy participants and protesters simply have not been the perpetrators of any violence or waves of criminal activity, as one might surmise upon reading legacy media coverage.

On the contrary, events have been largely peaceful, with the diverse and positive protesters causing few problems for fellow citizens, police officers or city officials.

He has disavowed the convoy and appears to be hiding instead of addressing their concerns or having a meaningful dialogue.

Is the demonization of the unvaccinated by Trudeau, other politicians and mainstream media partly responsible for such vile actions as this driver perpetrated last night?

Hard to say, but it certainly isn’t helping, and it is clear that the division in this country has reached concerning levels.

Is this because of the many regular citizens who are standing up? It doesn’t seem to be. Instead, most of the negative rhetoric is coming from elected officials (and unelected bureaucrats), using citizens as a scapegoat for their policy failures.

Mainstream media is covering this horrific Winnipeg ramming against protesters, but minimally. At least compared to the fervor they are exhibiting covering the mere handful of minor incidents that have occurred at various events, such as the placement of a flag on a Terry Fox statue.

I have a feeling that if a freedom convoy participant had done the ramming of a vehicle into a group of pro-mandate counter protesters, the coverage and sensationalism would look very different.

Which is about par for the course, when media outlets are on the government bankroll.

Rebel’s reporters are covering protests in nine locations across Canada! Please follow us at www.ConvoyReports.com to follow our breaking updates and to support our journalists.

Unlike the legacy media, Rebel doesn’t take a dime of taxpayer funding. We rely on generous donations from people like yourself! If you’d like to be a part of helping us bring you and the world the other side of the story during these groundbreaking protests, please consider a financial donation, or just help us out by sharing our content. Thank you SO MUCH to all of you who have supported us so far!