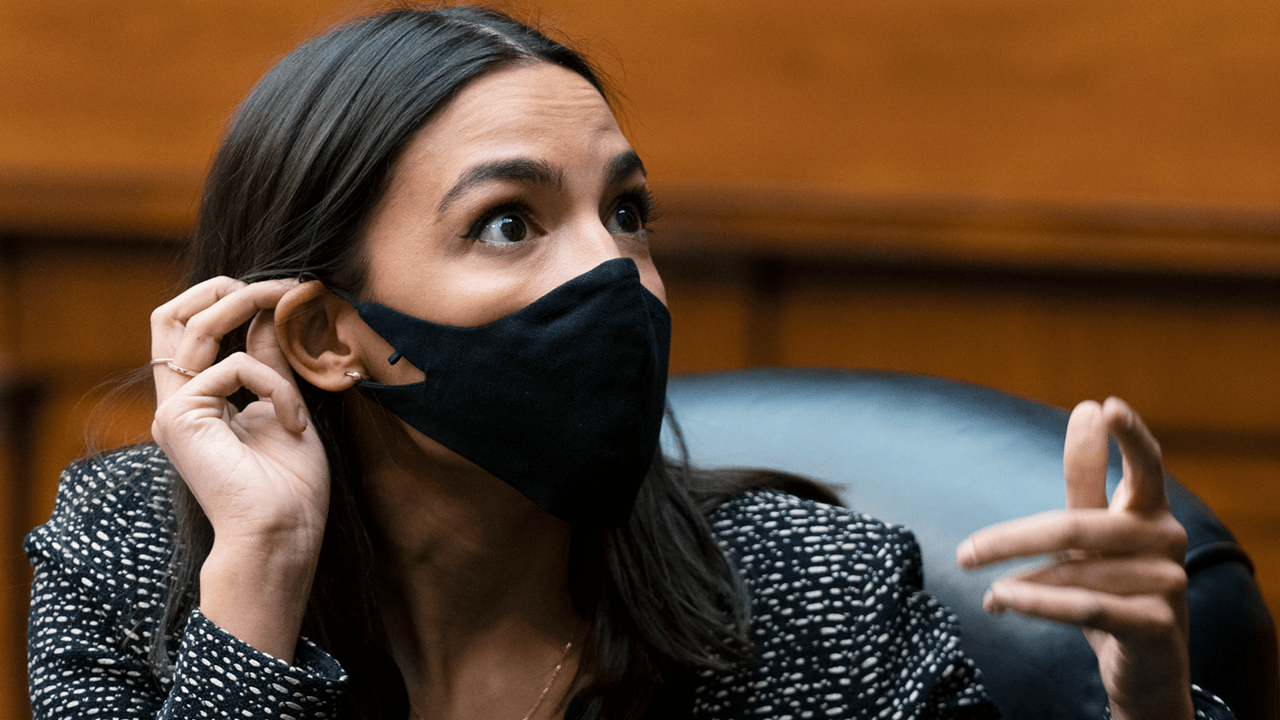 House Democrats voted against a measure on Thursday that would have provided Israel with funding for replenishing its Iron Dome missiles, after the country had to rely on the system over the past two weeks to intercept incoming terrorist rocket attacks from inside the Gaza Strip.

“In a vote of 218-209, Democrats rejected a security funding amendment offered by Republican Rep. Tony Gonzales,” the Free Beacon reported. “The measure would have paved the way for Israel to receive a tranche of emergency dollars specifically for missile defense, which has proven critical as Iranian-backed terror groups Hamas and Palestinian Islamic Jihad target Israeli citizens.”

The measure comes after House Democrats blocked a push by Republicans considering legislation that would lodge sanctions against Hamas, a designated Foreign Terrorist Organization, amid the recent terrorist attacks launched against Israel.

“Democrats blocked a bid to bring the Palestinian International Terrorism Support Prevention Act up for consideration in a 217-209 vote along party lines,” Fox News reported. “The bill, introduced by Rep. Brian Mast, R-Fla., would impose sanctions on foreign entities known to have provided financial assistance to Hamas, among other measures.”

On Thursday, President Joe Biden announced that Israel and Hamas had reached a ceasefire and that he believed Israel had a right to defend itself from terror attacks, adding that his administration will help Israel replenish its Iron Dome missiles.

“I assured him of my full support to replenish Israel’s Iron Dome system to ensure its defenses and security in the future,” Biden said of his talk with Israeli Prime Minister Benjamin Netanyahu.

“We will do this in full partnership with the Palestinian Authority, not Hamas, the PA, in a manner that does not permit Hamas to restock its military arsenal,” Biden said. “The U.S. fully supports Israel’s right to protect itself against indiscriminate rocket attacks from Hamas and other Gaza terror groups that have taken the lives of innocent civilians in Israel.”

The Israel Defense Forces (IDF) released a statement on terrorist attacks against the nation that began last Monday and ended with a ceasefire at 2:00 a.m. on Friday morning.