Xinhua, one of the main mouthpieces for the Chinese Communist Party, was even blacklisted by the Department of National Defence in 2012. 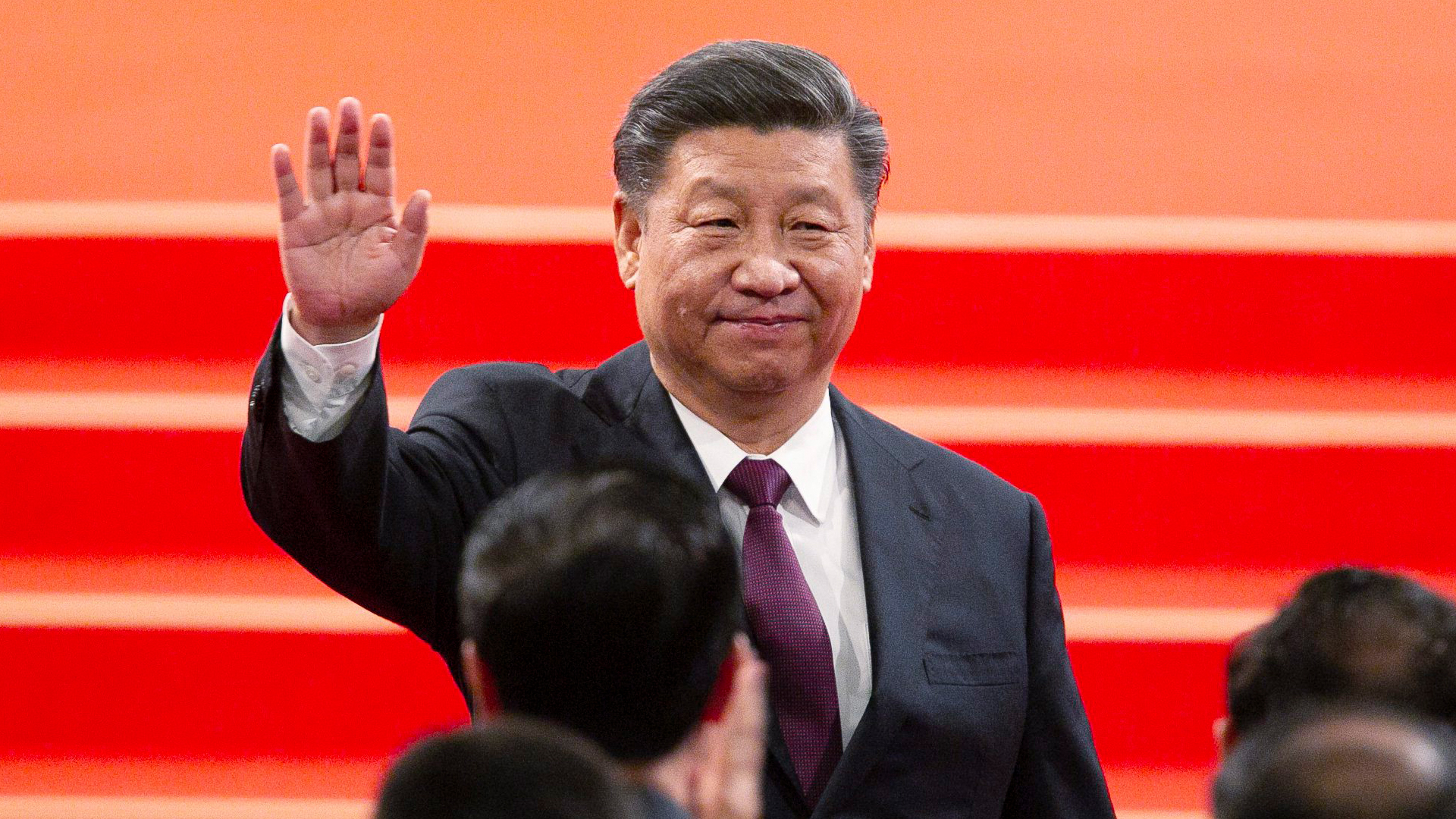 Directors for the parliamentary gallery, as first reported by Blacklock's Reporter, held talks to grant Xinhua access to the House of Commons and the federal government.

Xinhua, one of the main mouthpieces for the Chinese Communist Party, was even blacklisted by the Department of National Defence in 2012. A subsequent story from that year outlined how a former Xinhua reporter revealed that the outlet asked him to spy on those opposed to the regime while employed with the company.

“Xinhua is not only a genocide-enabler, it's media practices pose a serious threat to our national security,” Independent Press Gallery president Candice Malcom said in a press release. “Why on earth would Canadian journalists even entertain the idea of accrediting such an outlet?” Malcom wondered.

Malcom described how the parliamentary press gallery's consideration of Xinhua was “unconscionable” and “an insult to all Canadians, a slap in the face to the men, women and children suffering under China's brutal regime and a sobering reminder how far Canada's national legacy media outlets have drifted from our core democratic values.”

The Independent Press Gallery president explained in the release how it is “dedicated to preserving and upholding press freedoms and a clear separation of press and state.”

“As such, we condemn this secretive behaviour and call on our colleagues to do better,” Malcom said.

In the interest of transparency, Rebel News journalists are members of the Independent Press Gallery.