Alex Jones was ordered by a jury to pay $4.1 million to the parents of Jesse Lewis, a victim of the Sandy Hook school shooting, on Thursday. 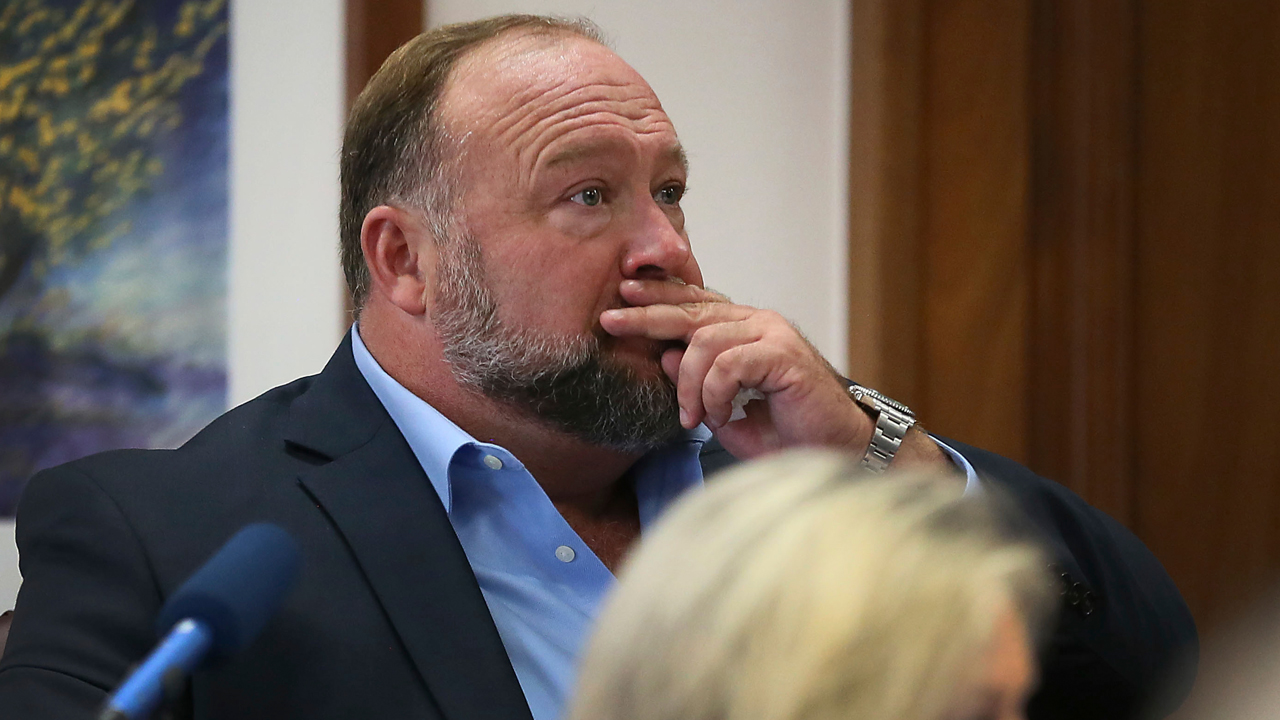 The phone records of InfoWars host and political firebrand Alex Jones may land in the hands of the January 6 committee after his legal team accidentally provided them in their entirety to the plaintiff’s lawyers in his defamation case.

Alex Jones was ordered by a jury to pay $4.1 million to the parents of Jesse Lewis, a victim of the Sandy Hook school shooting, on Thursday. Lewis's parents sued the InfoWars founder after Jones suggested the event was a hoax and questioned if the family members were crisis actors.

Although Jones has walked back the claim multiple times and apologized for his remarks, Lewis’ parents and at least eight other families have sued him for defamation since 2018. During the trial, Jones said that the massacre was “100% real,” and argued that the media, which is hostile to his organization, InfoWars, has refused to portray him as anything but unapologetic.

On Wednesday, the plaintiff’s attorney, Mark Bankston revealed to the court that Jones’ lawyer accidentally sent him all of the text messages on Jones’ phone. Included in these text messages are his private communications with Roger Stone and other conservative figures connected to the January 6 riot at the U.S. Capitol in 2021.

“I am under request from various federal agencies and law enforcement to provide [the records],” Bankston said to Judge Maya Guerra Gamble, CNN reported. “Absent a ruling from you saying you cannot do that … I intend to do so immediately following this hearing.”

Jones, like thousands of other Americans, was present in Washington D.C. to attend then-President Donald Trump’s “Save America” speech halfway across the city from the Capitol Building.

According to the Daily Wire, the January 6 committee issued a subpoena for Jones’ testimony and records in January 2021. He provided the committee with a virtual deposition in January where he invoked his 5th Amendment right to remain silent close to 100 times.

Texas rules give lawyers 10 days to claim that privileged material was shared in error, which would require the opposing party to return the information. When Jones’ attorney, Andino Reynal, was notified of the slip up, he replied “please disregard” in an email, which he argues should have been sufficient to remove it from the record.

Bankston disagreed, arguing that Reynal would have been required to specify which records were privileged and provided grounds for why they should be.