Candice Bergen says she will not seek re-election as she announces she’s stepping down from politics. 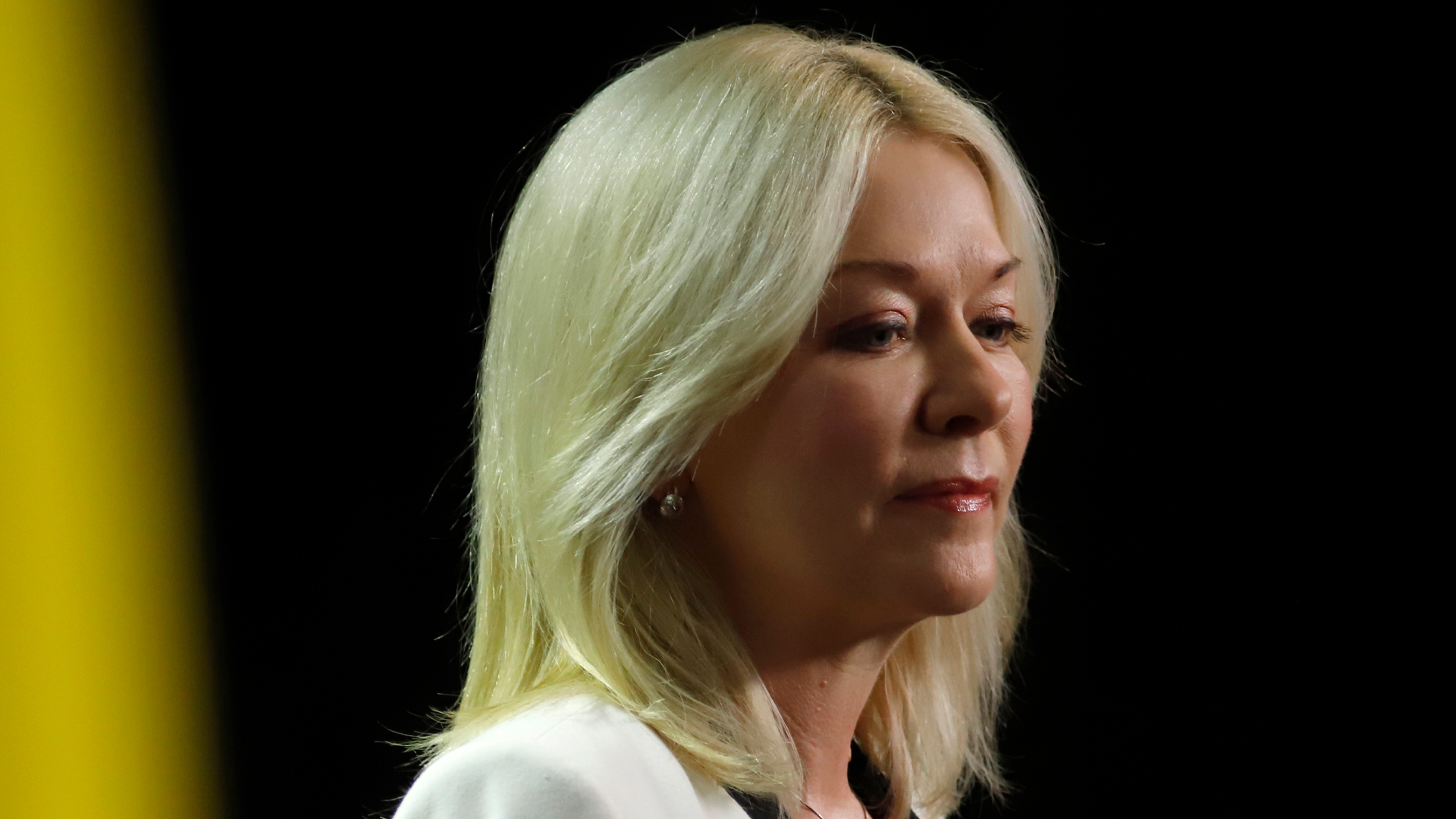 When Erin O’Toole was ousted from the leadership position of the Conservative Party of Canada during the Freedom Convoy, Candice Bergen stepped up and was named as the party’s interim leader.

“With deep gratitude and pride as a Manitoban and Canadian, I am announcing today I will not be seeking re-election in the next general election,” she wrote on Twitter on September 6, 2022.

“The past 7 months serving as Leader of Her Majesty’s Loyal Opposition has been incredibly gratifying and rewarding.”

Bergen stated she will remain a member of Parliament after the new party leader is announced on September 10, at the Shaw Centre in Ottawa. Prior to taking over O’Toole’s responsibilities in February, Bergen was the party’s deputy leader.

“While I do not intend to seek re-election, I am committed in the immediate future to continuing to serve as the Member of Parliament for Portage–Lisgar, representing my constituents, and supporting our new Leader on their path to becoming the next prime minister of Canada,” she wrote.

Bergen was first elected as a member of Parliament in 2008, which means that by 2025, when the next federal elections are set to take place, she will have served her constituents for more than 17 years.