Enoch Burke was arrested on Monday morning for contempt of court after he breached an order not to teach at his school in Westmeath, or be physically present on its grounds. 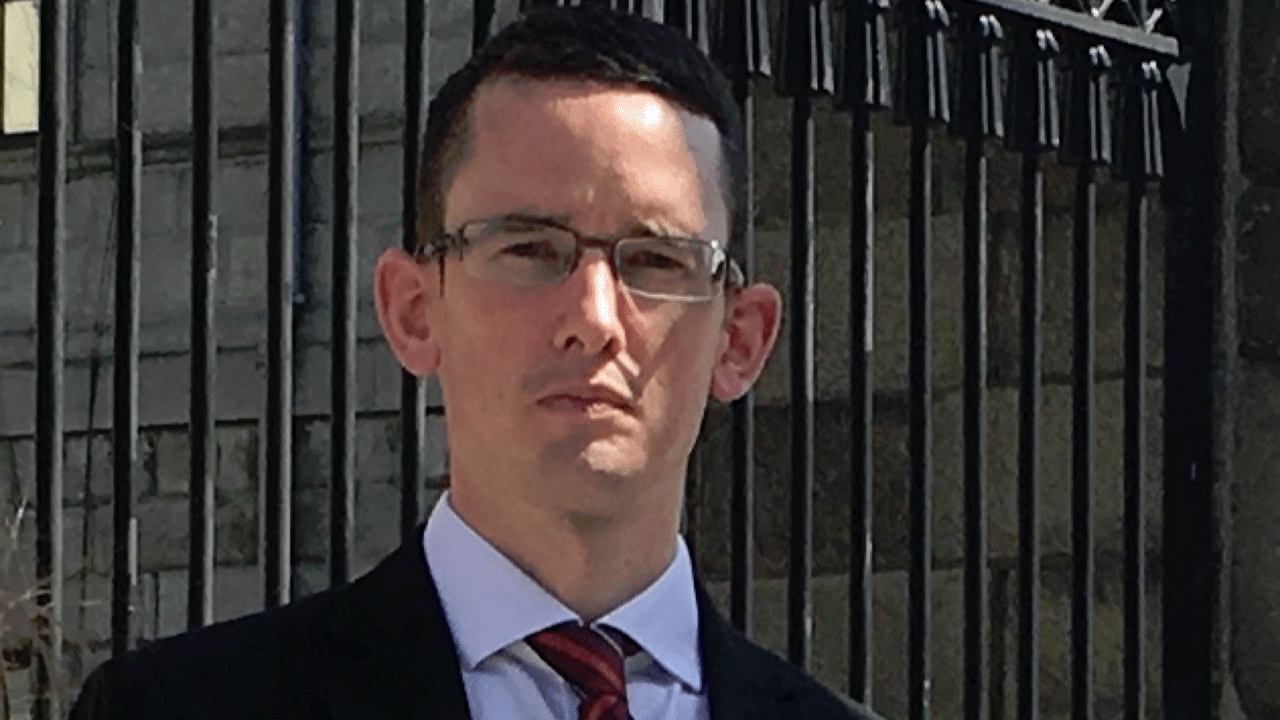 A Christian teacher who refused to use a student's “they/them” pronouns has been imprisoned in Ireland’s Mountjoy Prison.

Enoch Burke was arrested on Monday morning for contempt of court after he breached an order not to teach at his school in Westmeath, or be physically present on its grounds.

Addressing the court, Burke stated, “It is insanity that I will be led from this courtroom to a place of incarceration, but I will not give up my Christian beliefs.”

The Wilson Hospital School’s counsel told the court that it was “with a heavy heart” that it sought to imprison Burke for violating the court order, stating that her client was left with no choice when the teacher continued to teach at the school despite the order prohibiting from doing so.

As detailed by the Daily Mail, Burke was initially suspended on the day before the start of the fall term over his refusal to address a male student who demanded that others refer to him with “they/them” neo-pronouns.

Other examples of neo-pronouns include “xi/xer,” and “bun/bunself.” A new trend on TikTok has transgender and persons who identify as “non-binary” demanding that others respect their animal-identifying pronouns, including “frog/frogself.”

The student and his parents received the blessing of the school to have other students and faculty members pander to his whims.

The court heard that Burke protested his suspension by the school, which had placed him on paid leave, by sitting in an empty classroom and declaring that he was there to work.

“I am a teacher and I don't want to go to prison. I want to be in my classroom today, that's where I was this morning when I was arrested.”

Burke, who teaches German, history and politics, and rhetoric, told the court that he loved his students.

“I love my school, with its motto Res Non Verba, actions not words, but I am here today because I said I would not call a boy a girl,” he stated. “Transgenderism is against my Christian belief. It is contrary to the scriptures, contrary to the ethos of the Church of Ireland and of my school.”

Describing the suspension as “unreasonable, unjust, and unfair,” Burke said it was “extraordinary and reprehensible that someone's religious beliefs on this matter could ever be taken as grounds for an allegation of misconduct.”

“There has been a dumbing down of the seriousness of suspension. It is a serious step,” he said. “'It has tarnished my good character and my good name, particularly in the profession of a teacher, where one is so close to a large number of members of the local community. It leaves a stain on what has been, for me, an unblemished teaching record.”