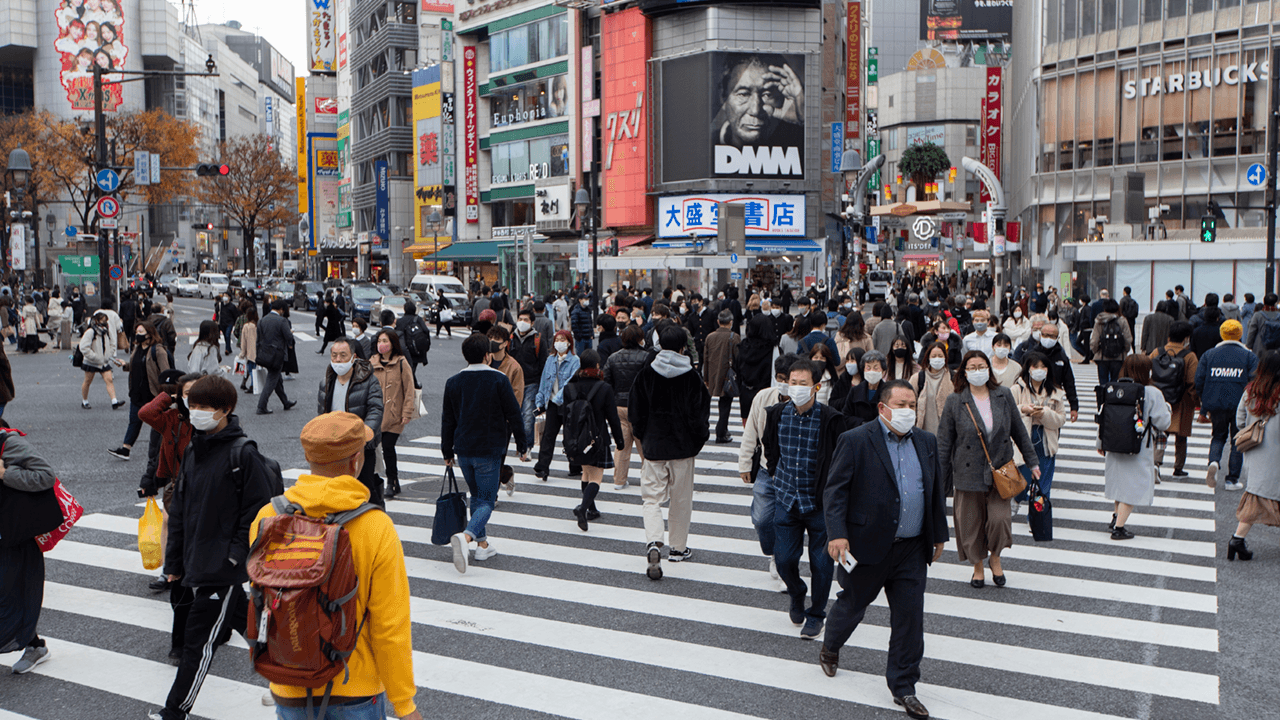 Health authorities in Japan claim to have discovered a new strain of the coronavirus causing COVID-19, different from the recently discovered mutations in the United Kingdom and South Africa.

According to Nikkei Asia, the new mutation was detected in four people who ranged from teenagers to adults in their mid-40s. The individuals tested positive for the new strain after arriving at Tokyo’s Haneda Airport on Jan. 2 from Brazil.

According to Japan's National Institute of Infectious Diseases, three of the patients were confirmed to have symptoms including difficulty breathing, fever and sore throat.

Japan notified Brazillian authorities of the new strain, and confirmed that it has 12 mutations. At present, the organization says it is difficult to judge the transmissibility of the strain, the risk of developing serious symptoms and the effectiveness of existing vaccines. The institute’s director-general, Takaji Wakita, said at a press conference: “At the moment, there is no proof showing the new variant found in those from Brazil is high in infectiousness.”

In addition to the newly detected strain, the U.K. variant has also been detected in Japan. Two cases were recorded in the country after two people had dinner with someone described as a “30 something man” who had recently arrived from Britain and tested positive for the virus.

According to authorities, the man initially tested negative upon arrival and was supposed to be in quarantine at home for two weeks, however, he broke quarantine and attended a dinner with 10 people. The ministry believes the virus spread at this event but expressed optimism that there will be no further infections, because the two people who contracted the virus from the man had not been in contact with large numbers of people, except those already at the meal.

Japan is currently suffering from its worst period of the pandemic since it began, and has seen cases climbing to record highs. On Jan. 8, 7,000 new cases were reported.

The U.K. virus strain has already been detected in North America. Dr. Anthony Fauci, director of the U.S. National Institute of Allergy and Infectious Diseases told Newsweek that he would be surprised if the strain from South Africa had not yet arrived, even though it had yet to be detected stateside.