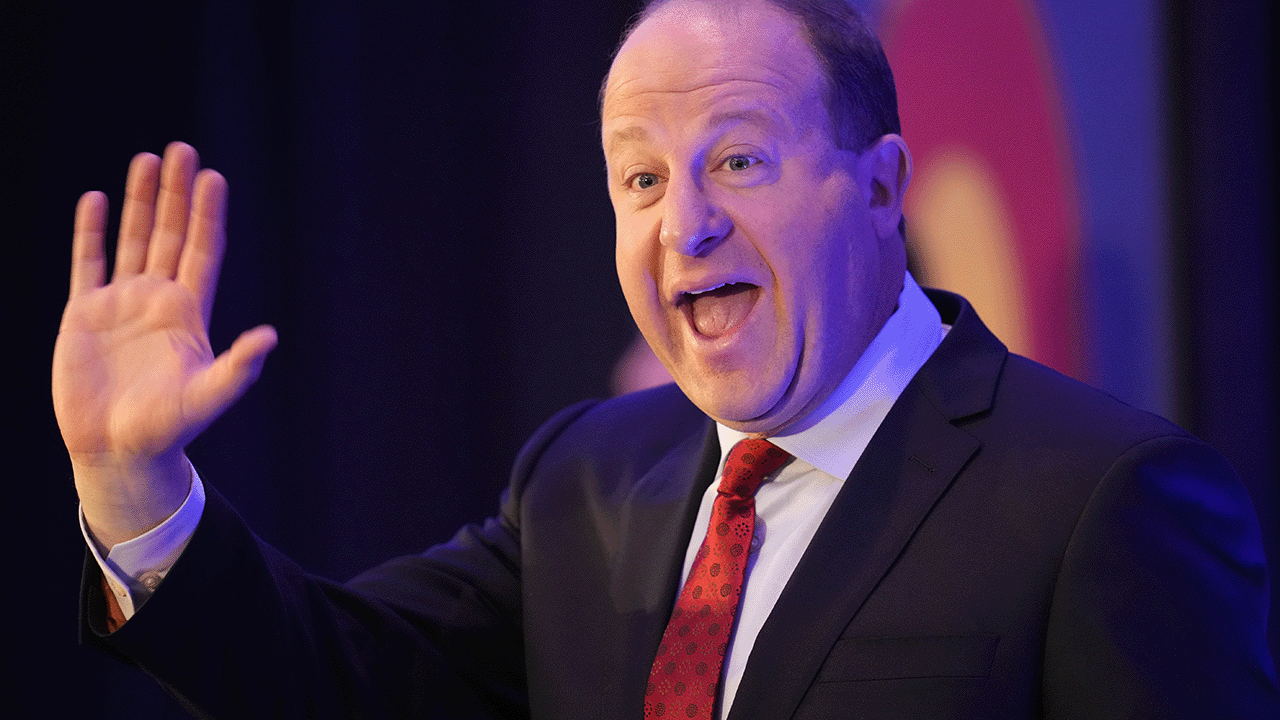 The letter states: “We respectfully demand that you cease and desist sending migrants to New York City and Chicago. Since December of 2022, Chicago and New York City have received hundreds of individuals from Colorado.” This comes after Polis, asylum seekers to these cities in an effort to relieve the pressure on the state’s infrastructure.

The two mayors wrote that they wanted to work with Polis in pressing the federal government for a national solution.

'You must stop busing migrants to Chicago and New York City,' the mayors wrote. 'In the case of family reunification, let us work together to ensure that people are reconnected with their loved ones, however sending migrants to our cities whose systems are over capacity, where they may struggle to find shelter and other services is wrong and further victimizes these most vulnerable individuals.'

The letter comes days after Adams laced into the federal government and Polis over the number of asylum seekers arriving in the city.

“It is apparent that the influx of asylum seekers has provoked consternation amongst states. Although we share the concerns of accommodating the flood of asylum seekers, overburdening other cities is not the solution,” the mayors stated in the letter.

The Democrat Mayors have only recently dropped their open arms for the unfettered influx of asylum seekers after Texas Gov. Greg Abbott started bussing asylum seekers into the Democrat-run cities.

Prior to Abbott’s move to send migrants to the cities, the Democrat-run “Sanctuary Cities” hadn’t really suffered the impact as southern states had on account of their remote distance from the southern border.