How did we go from "my body, my choice" to mandating vaccines for all?

Jenin Younes (@Leftylockdowns1 on Twitter) joined Ezra Levant to discuss the push for everyone to take a vaccine. Jenin is a criminal defence and civil liberties attorney from Washington, D.C. who considered herself a leftist for many years. She frequently clashed with people on the left over issues of civil liberties, including on free speech and #MeToo, and would now describe herself as a libertarian leftist.

Jenin and Ezra discuss the transition from the cultural left's slogans including "my body, my choice" to demanding people prove their vaccination status and have it determine their place in society. They also go over the emergency use authorization of the COVID vaccines, side effects including myocarditis in young people, and the WHO's changing recommendations on youth vaccination. 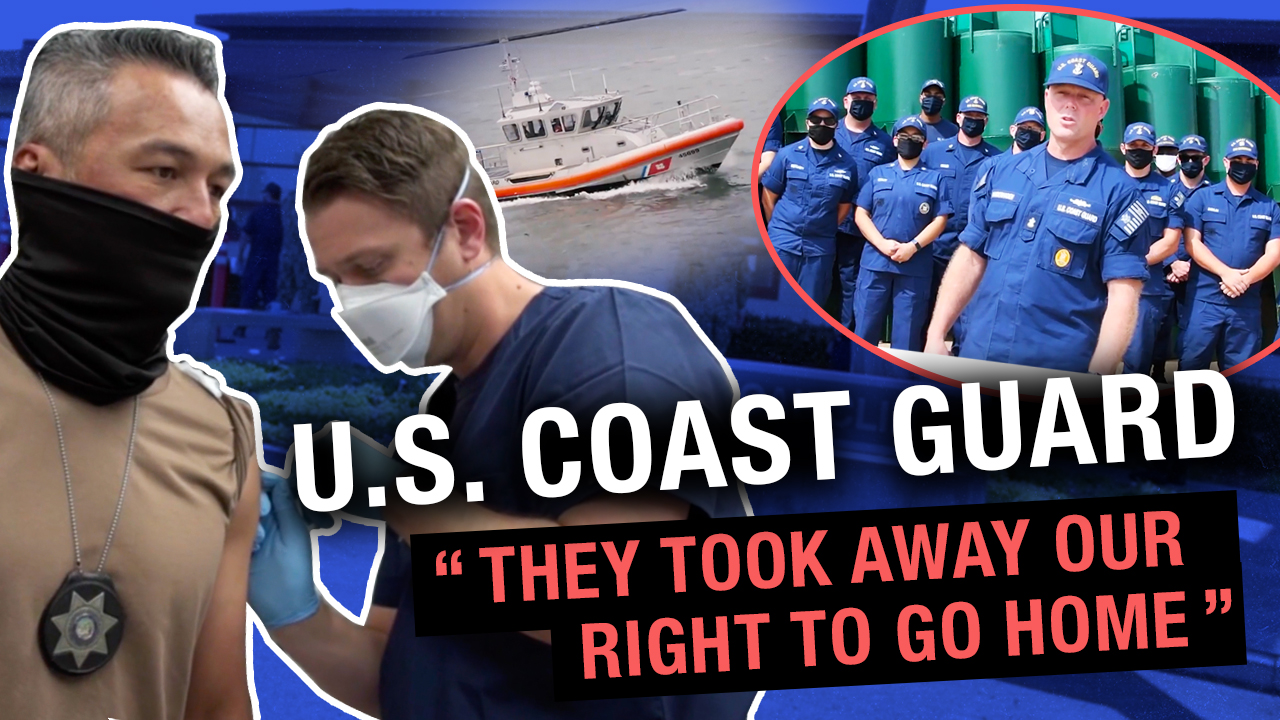