'The First Lady apologizes that her words conveyed anything but pure admiration and love for the Latino community,' Biden's spokesperson Michael LaRosa tweeted Tuesday. 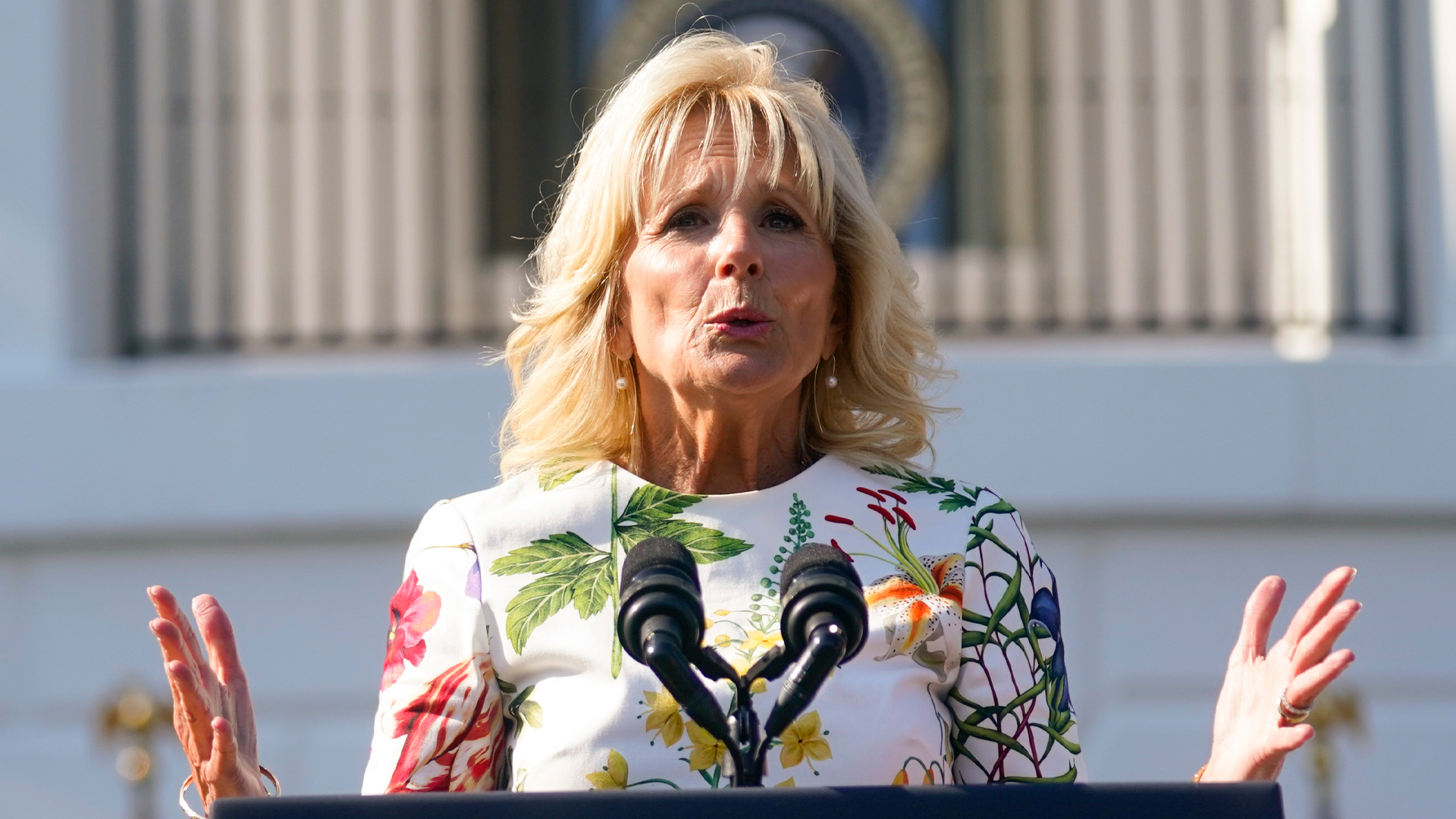 Hispanic journalists are calling out First Lady Jill Biden for her insensitive remark on Monday comparing Hispanic people to “breakfast tacos.” With Hispanic support for her husband on a steady decline, a spokesperson for Jill Biden was forced to issue an apology addressing the controversy on Tuesday.

Speaking at the 2022 UnidosUS Annual Conference on Monday, Jill Biden boasted about the “diversity” of the Hispanic community around the country, and equated Latinos and Latinas to food.

“As distinct as the bodegas of the Bronx, as beautiful as the blossoms of Miami, and as unique as the breakfast tacos here in San Antonio,” said the First Lady.

Jill Biden just said Hispanics are as “unique” as tacos.

This isn’t Veep. Which White House speechwriter just won a bet for getting the First Lady to say something like this?pic.twitter.com/DXfJgYz0g5

It’s worth noting that Jill Biden was also mocked for mispronouncing the word “bodega,” which refers to corner stores in New York City, as “bo-guh-das.”

Many took to social media to mock the First Lady for her failure to respect the Hispanic demographic, others mocked her for the out-of-touch remarks and her inability to pronounce Spanish words.

Florida Sen. Marco Rubio briefly changed his Twitter profile to a picture of a taco.

The National Association for Hispanic Journalists put out a statement scolding her for her insensitivity by comparing Hispanic people to “breakfast tacos.”

“NAHJ encourages Dr.Biden and her speech writing team to take the time in the future to better understand the complexities of our people and communities.”

“Our heritage as Latinos is shaped by a variety of diasporas, cultures, and food traditions, and should never be reduced to a stereotype.”

The controversy forced the First Lady to issue an apology Tuesday.

“The First Lady apologizes that her words conveyed anything but pure admiration and love for the Latino community,” Biden's spokesperson Michael LaRosa tweeted Tuesday.