Popular podcast host Joe Rogan gave a scathing verdict on why Hollywood is so liberal. On the June 17 episode of the Breaking Points podcast, hosts Krystal Ball and Saagar Enjeti asked Rogan to explain why the entertainment industry appears almost uniformly liberal.

Rogan, the world’s highest-paid podcaster, explained the social discussions in Hollywood. “It all comes down to young, hungry actors saying whatever they believe casting directors are going to want to hear to land the job,” he said.

He then went on to explain that people move to Hollywood with the hope of pursuing a job in acting, but ultimately end up parroting left-wing talking points held by casting directors. “You see people bend to whichever way the wind is blowing. It’s like, ‘What do I have to say?’ And you see the disingenuousness.”

Rogan continued by asserting that while some celebrities do have deeply held political convictions, most do not. “They don’t have opinions,” he argued. “What they have is a conglomeration of opinions that they’ve adopted because they think it will be beneficial for their career.”

The podcast host then rejected the idea that the “hellscape” of a business where everyone is liberal could be organically possible:

You can feel the angst pulsating off their bodies. And you run into that more often than you don’t. Because most people are bitter, and most people are weirded out, and they adopt these liberal sensibilities and ideologies and they don’t necessarily do it because they thought these things through. I mean occasionally you’ve got your Mark Ruffalo type characters who are really all in, but most of them are not. Most of them are just nonsense people and those nonsense people will just get on stage and they’ll say at the Academy Awards or the Grammys,’This is what we have to do. We have to make sure that we support this, and that.’ It’s f***ing horse s***. 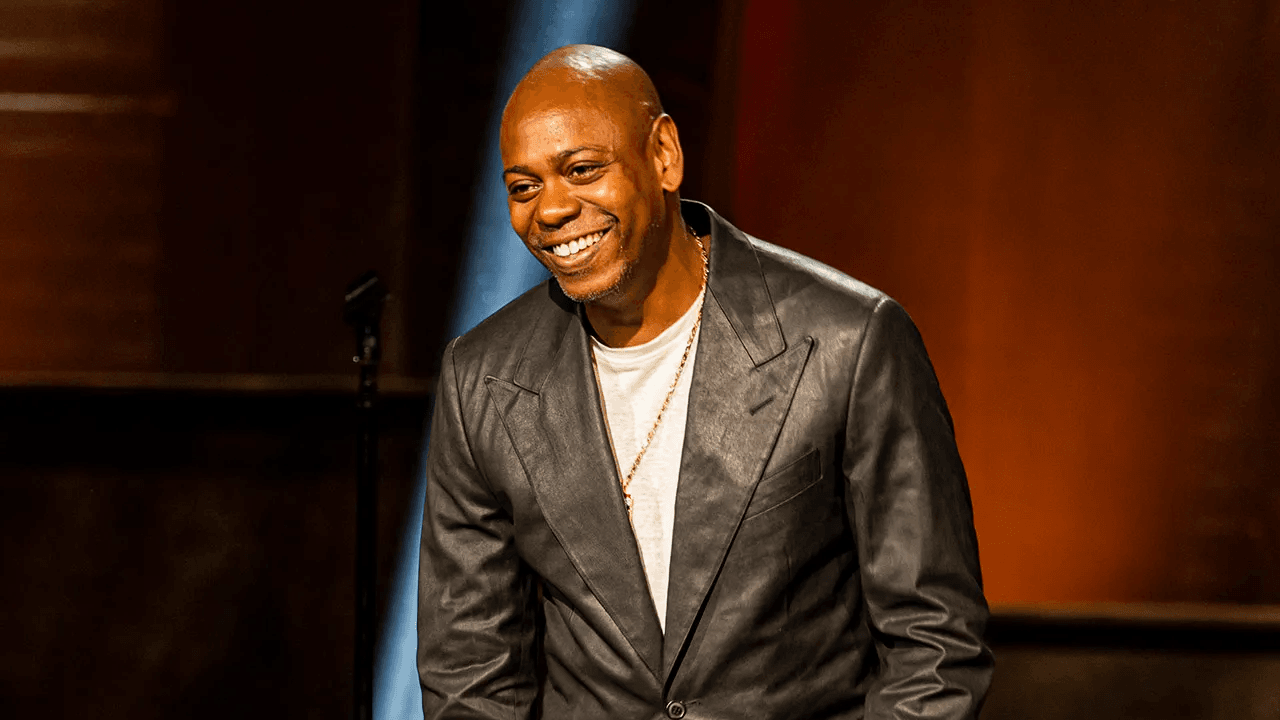 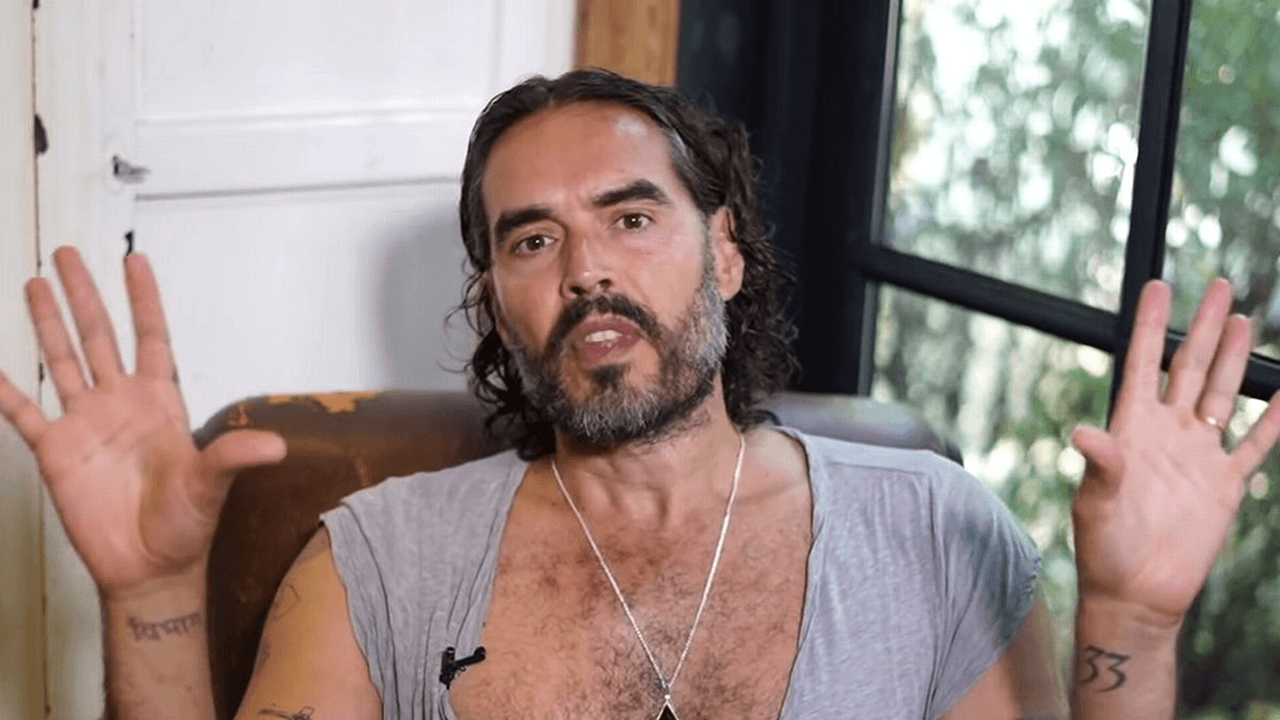 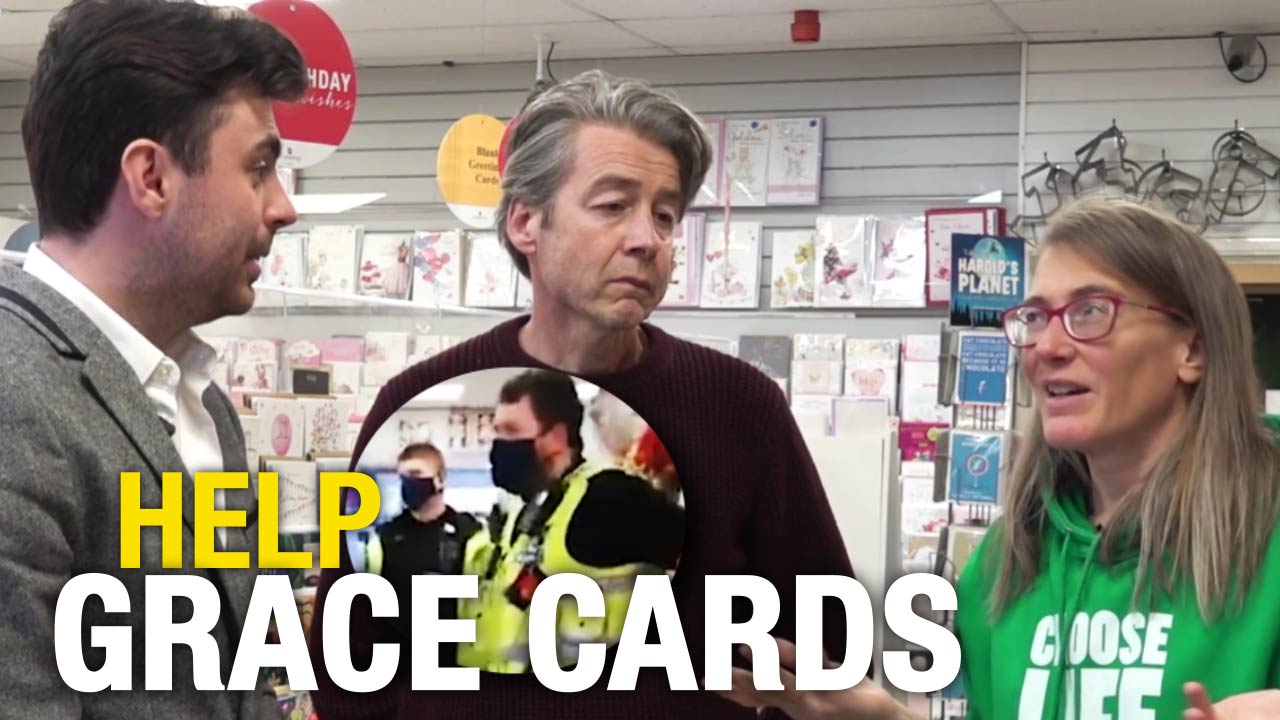