Joe Rogan slams critics who call him a 'secret conservative'

‘People will say, like, ‘Oh, you’re a secret conservative.’ You can suck my d***, you don’t know what the f*** you’re talking about. I’m so far away from being a Republican.’ 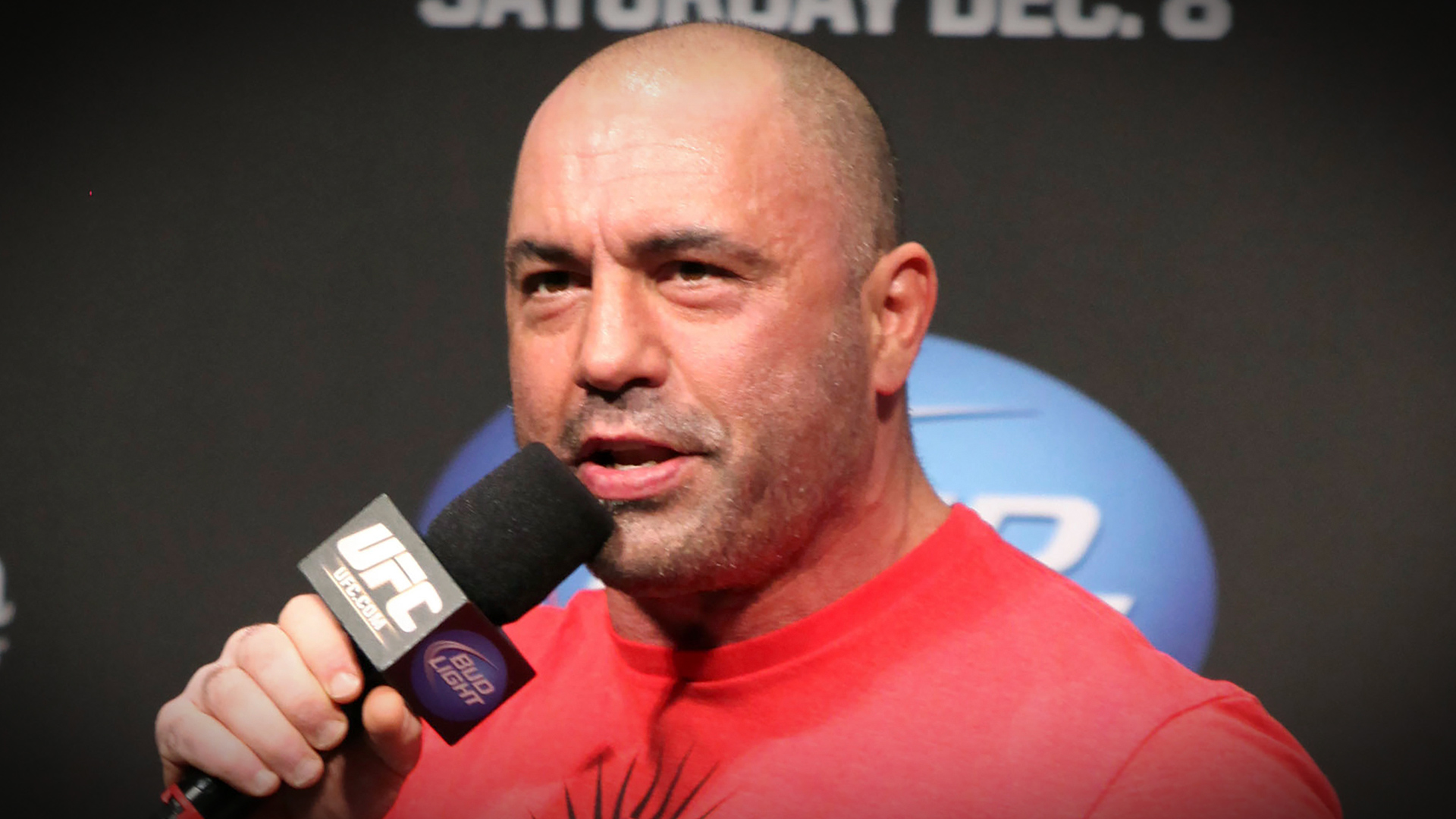 Popular podcaster and MMA host Joe Rogan slammed critics who are insisting he is a “secret conservative” due to his support for Florida Gov. Ron DeSantis, telling his audience on Saturday that he is “far away from being a Republican.”

Rogan, no friend to Democrats, has criticized Republicans for their pushback on protecting same-sex marriage. In the episode, Rogan called out Sen. Marco Rubio for calling the Democrat-led legislation to protect same sex marriage “a stupid waste of time.”

“Gay marriage is not silly, it’s marriage,” said Rogan. “It’s marriage for people that are homosexual and for them, it’s important. They want to affirm their love and their relationship and the fact that they’re [Republicans are] going after that now almost makes me feel like they want us to fight. They want to divide us in the best way they can and this is the best way for them to keep pulling off all the bullshit they’re doing behind the scenes.”

Comedian Andrew Schulz, who was his guest on the episode, argued that marriage can’t be taken away from gay Americans if it’s to be considered an “important cultural institution to the fabric of America,” to which Rogan replied that Republicans’ efforts to codify marriage between a man and a woman “the kind of sh** that keeps me from being a Republican.”

On that note, Rogan said that while he maintains a “bleeding heart liberal” outlook on many issues, he’s also a conservative on issues like having a work ethic.