John Cleese calls wokeness the death of creativity and comedy 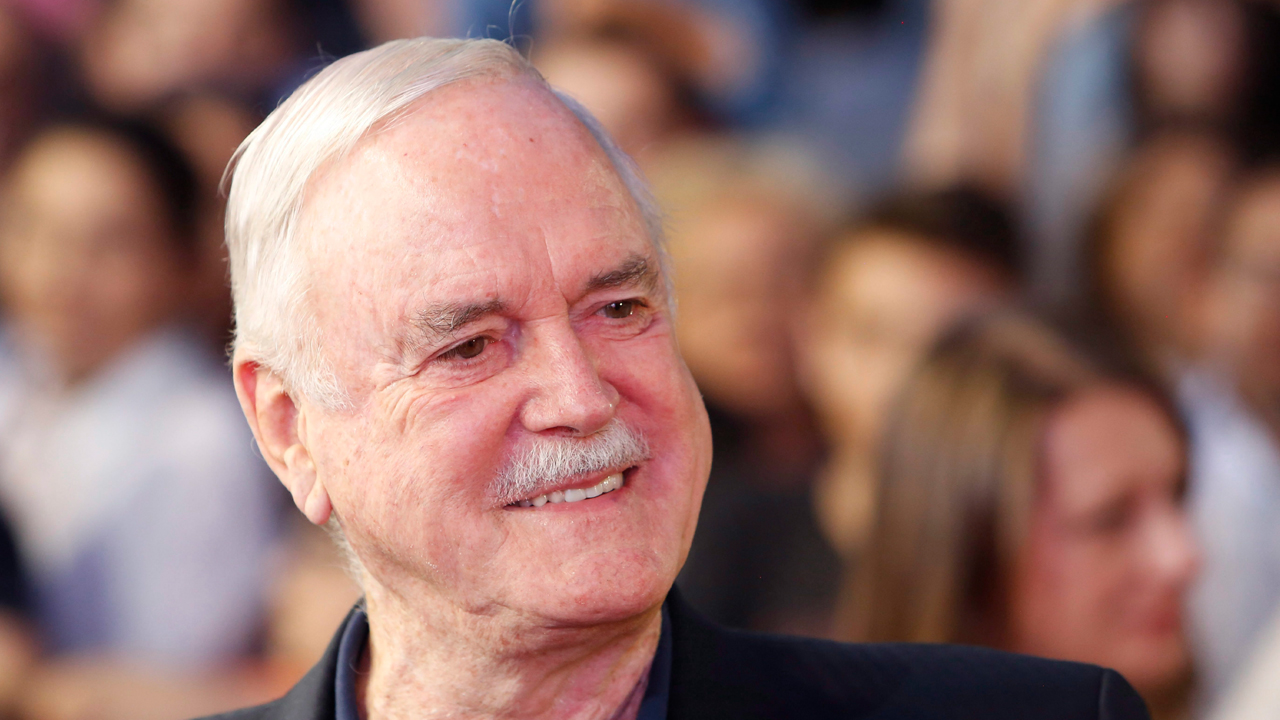 Speaking to Fox News Digital this week, Cleese called wokeism the “death of creativity” as artists no longer have the freedom to speak their minds, or express their opinions on sensitive topics.

In ages past, comedians were allowed and even encouraged to make jokes about even the most sensitive topics and express even the more reprehensible opinions without seeing a single hit to their popularity.

Comedians like Andrew Dice Clay and Anthony Jeselnik built entire careers from being offensive. More recently, Dave Chappelle, who already enjoyed significant popularity, has become a target of the outrage mob due to his unwillingness — or rather his refusal — to bend knee to the woke mob.

As a result of his continued resistance to the demands of the far left, the comedian and actor saw his sold-out show in Minneapolis cancelled at the last minute due to trans rights activists who protested hours before his gig, Fox News reported.

“The Dave Chappelle show tonight at First Avenue has been canceled and is moving to the Varsity Theater,” the announcement said. “To staff, artists and our community, we hear you, and we are sorry. We know we must hold ourselves to the highest standards, and we know we let you down. We are not just a black box with people in it, and we understand that First Ave is not just a room, but meaningful beyond our walls.”

In his interview with Fox, Cleese said, “I think it’s particularly worrying at the moment because you can only create in an atmosphere of freedom, where you’re not checking everything you say critically before you move on.”

“What you have to be able to do is to build without knowing where you’re going because you’ve never been there before,” added the veteran writer and comedian. “That’s what creativity is—you have to be allowed to build. And a lot of comedians now are sitting there and when they think of something, they say something like, ‘Can I get away with it? I don’t think so. So and so got into trouble, and he said that, oh, she said that.’ You see what I mean? And that’s the death of creativity.”

Asked if he  thought comedians have the freedom to be funny, Cleese replied, “No.”

Cleese’s remarks come following his speech at FreedomFest in Las Vegas this month, where he discussed the changing cultural standards, and pointed out that some comedians like Stephen Colbert, whom he remains a fan of, has managed to align his comedy with the views of his audience in recent years.