The university, which stands as the oldest research university in the United  States, recorded six armed robberies at its Homewood campus, and one near its Peabody campus. Two of the incidents were recorded as abduction attempts. 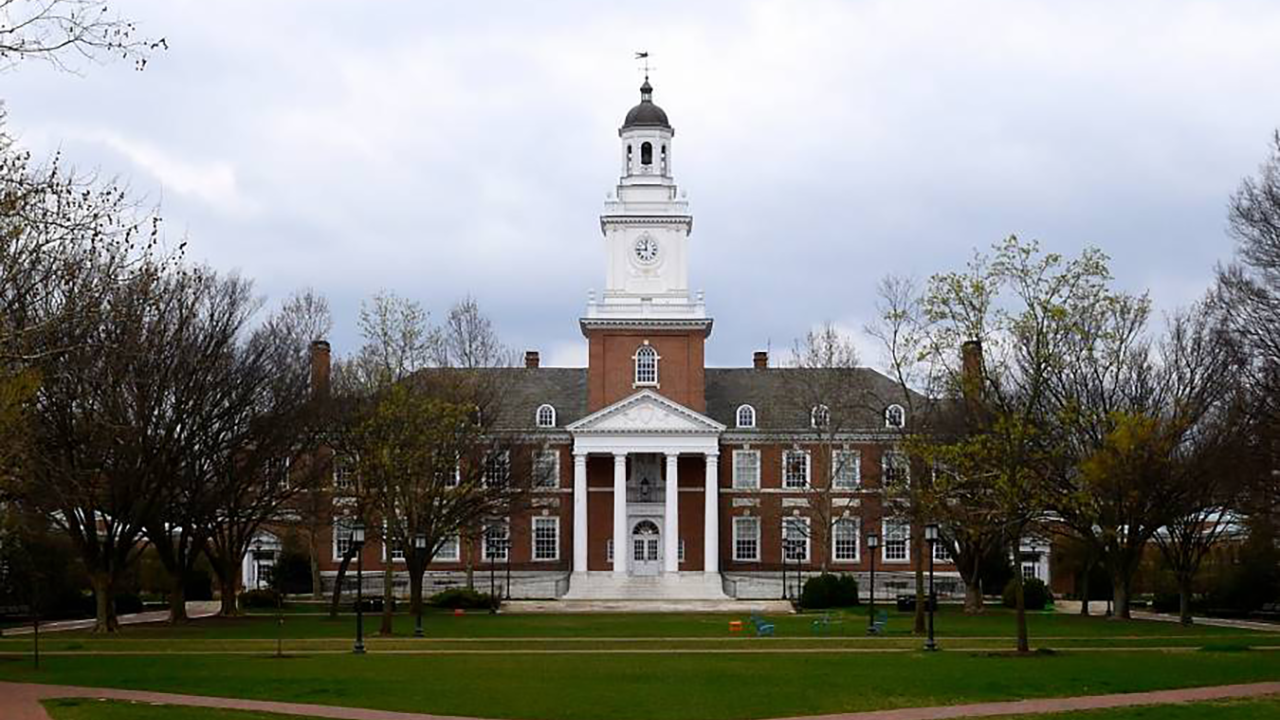 Johns Hopkins University has recorded a sharp increase in “serious violent crimes” near its campuses in Baltimore.

The university, which stands as the oldest research university in the United  States, recorded six armed robberies at its Homewood campus, and one near its Peabody campus. Two of the incidents were recorded as abduction attempts.

The alarming incidents occurred between October 6 and October 27, said Branville Bard, the university's vice president of public safety, in a letter to the school community.

“These acts of violence tear at the fabric of our community, and the university is working to support the victims, increase our public safety presence in the area, and assist the Baltimore Police Department in its investigations, which are ongoing,” Bard wrote, noting that two members of the Johns Hopkins community fell victim to “especially brazen and disturbing incidents.”

Fox News reports that on October 24, one of the victims was walking near the Homewood campus, when three armed suspects “armed with handguns forced the affiliate into their vehicle” and drove to multiple ATMs to force him to make cash withdrawals.

On October 27, a victim was walking on the footbridge near the Homewood campus when two suspects, one of whom brandished a handgun, demanded the victim’s cell phone and password.

In addition to the statement, the university released a map of the incidents, and school authorities are reviewing security camera footage and interviewing potential witnesses in collaboration with the Baltimore City Police Department.

In response to the alarming rise of violent incidents near and at the campus, Johns Hopkins “immediately” changed its “public safety deployment to provide an increased presence and focus on the areas that have been most impacted by these incidents,” Fox News reported.

In his letter to the campus, Bard said that community members can expect to see an increased police presence on and around the campus.

In addition, the university is moving forward to create a Johns Hopkins Police Department to operate on the Homebody, Peabody, and East Baltimore campuses. The move is seen as a stark departure from anti-police policies that were made popular due to the George Floyd riots in 2020.